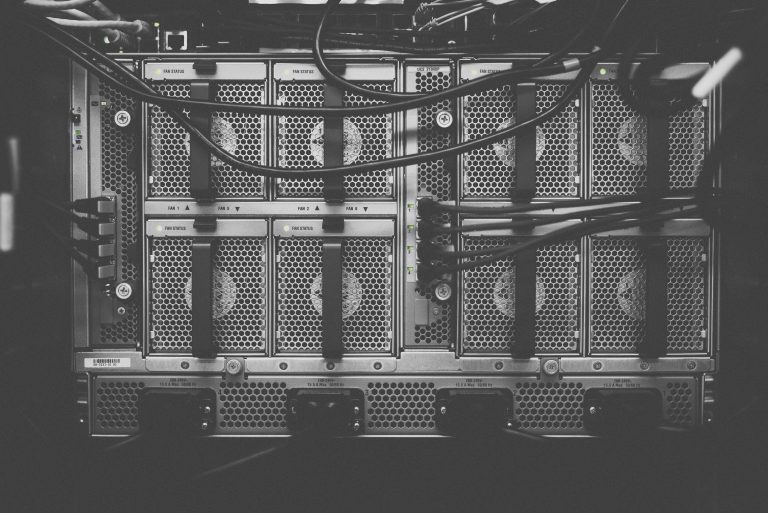 From marketing stunts to apps that changed an industry, visit Fueled to learn more about the most outrageous uses of tech that UI/UX designers never…

As we've learned from The Social Network, many new tech innovations are born with a completely different function than what we use them for today. But when it comes to purpose, many pieces of tech, be it old, discarded, or simply in transit are brought to life anew via repurposing. It’s the most clever echelon of users who make this innovation possible.

Almost universally we see these user trends indicate where designers should focus, and how to adapt technology for a user base of the future. From marketing stunts to mobile app design that changed an industry, these are the most outrageous tech innovations that the UI/UX designers never saw coming.

The best use of the Oculus Rift is not a video game. It’s an employee training video. Well, it’s a game-like training escape room Colonel Sanders and co. are beginning to use as a supplemental activity to the more traditional employee training process. A demonic disembodied Colonel instructs (and taunts) the prospective KFC worker as they master the five-step cooking process in order to escape the room (or kitchen). Nightmare chicken cooking sims will be the new MOBA in only a matter of years, mark my words.

Burger King coordinated the marketing stunt of the century. Well, that's a simplified guess at what may have led to the Burger King Google Home stunt this April. An ad launched with the intention to trick viewers’ phones and homes to search Wikipedia for the Whopper. Using the line “O.K. Google, what is the Whopper burger?” the 15-second  TV and online video promo triggered Google Home devices to search the phrase on Wikipedia and state the ingredients. The goal was along the same lines as a certain McDonalds campaign from the 70s. Why anyone thought this stunt would drive traffic to Burger King or educate the viewer is a complete mystery. It was a great and terrible idea (Google sure wasn’t happy) leading to many Wikipedia hijinks that caused the ad to be pulled, but it was one of the most ingenious marketing fails ever pulled. This use of voice recognition technology is innovative and clever, even if frowned upon by most involved.

Turn Your Wii Balance Board into a Smart Scale

Anyone remember Wii Fit? The casual fitness game for the Wii? It wasn’t a huge hit, maybe due to the fact that you had to spring for the required Balance Board bringing the base price up to $90, $40 above the typical Wii game. If your balance board is collecting dust under a pile of Guitar Hero controllers, fear not, there is a cool, useful workaround that could turn your ancient peripheral into a scale of the future. Using the open-source Android app FitScales, it is possible to connect your Balance Board to the internet, something Nintendo designers surely never imagined. FitScales can sync exercise data and results to RunKeeper or Fitbit, making it easy to track your weight alongside other fitness activities. These apps are free so all you need is your Balance Board and an Android device.

iCut, a cutting board app from Japanese designer Yuta Sugiura, turns your iPad into a smart cutting board. There’s probably a reason this never made it to the app store, but this silly idea is pretty ingenious. This app goes above and beyond by giving perfect measurements that allow you to make even cuts like if you say need to divide a pie eight ways, removing all estimation from the process. iCut makes cutting bread into an exact science. PSA: You probably shouldn’t use your tablet as a culinary tool (unless you’re looking up recipes), but maybe this app is paving the way for smart cutting boards to come.

Microprocessors as a Heat Source

When your laptop starts to overheat you probably get worried and close some tabs and make sure Steam isn’t running. But I bet you never thought of harnessing that power to create a new type of heat. That’s what Qarnot computing did with Q.rad. This new age heater embeds microprocessors as the source of heat. It’s super safe, eco-friendly, and free energy. With a little bit of marketing and funding to make it a consumer product, Q.rad seems like the ultimate appliance for smart homes of the future.

In stark contrast to the rest of this list, Microsoft designers are thrilled their product is being used at all, that they decided to sponsor this idea. That a flop such as the Kinect could be used to help stroke victims recover is nothing short of a miracle. There are plenty of ways a PC audience co-opted the Xbox accessory, but this Microsoft sponsored project is by far the most significant. The system provides users with exercises that help restore and improve motor function, all the while measuring and monitoring recovery levels. In collaboration with Seoul National University, this innovative project aims to provide treatment from the comfort of your own home.