The Fueled Design Process from Fueled on Vimeo.

Our global team has been creating iPhone apps since 2009, quickly growing to become one of the world’s most premiere app development companies. We do everything from development and design, building all of our own code. We have made some of the best iPhone apps on the market thanks to our knack for making beautiful, engaging products.

Fueled is an iPhone design and development agency that crafts apps that are attuned to clients and their needs. With offices in New York, Chicago, and London, we’re always on the cutting edge of mobile technology. It’s our passion to build the best iPhone apps, no matter if the idea is big or small.

Some of our best apps are the kind that provide a service - or do something - rather than sell something. We’ve made apps for large clients like Discovery Channel and startups like Kapture. It’s in our best interest to create apps that are useful so users feel like they can’t live without them.

We’re in the business of helping our clients harness the mobile market to their advantage with beautiful designs and efficient development.

How We Develop iPhone Apps

There is no iPhone app template, so we custom make apps for every single one of our clients. We’re obsessed with great building iPhone apps and it drives us to create the best apps that suit every clients needs.

Our team is capable of taking a small idea and crafting it into a tangible, exceedingly impressive app. Agile development is the process we use to expedite our app building to get our products into the hands of users as fast as possible. We work in quick two week bursts, doing design and development simultaneously to build apps quickly and efficiently but maintain the incredibly high quality that we expect of ourselves.

The development team works with a large group of people, including strategists, architects, and designers who make sure that all of the features come together in the most functional, seamless way.

Since the iPhone exploded onto the mobile market in 2008, app development has been growing quicker than the Apple Store can keep up. It’s our most popular platform to work with as well as the most lucrative.

A Short History of iPhone Development

Before 2008, apps were simply applications and had no major impact on technology. After the introduction of the iPhone though, this all changed. iPhone application developers began springing up overnight because people quickly realized the possibilities and business opportunities that were to be had. At the start there were only 500 apps. But with every Apple iOS update there came new ways to grow for iPhone app developers. Old apps got better and new apps were more amazing than the last. 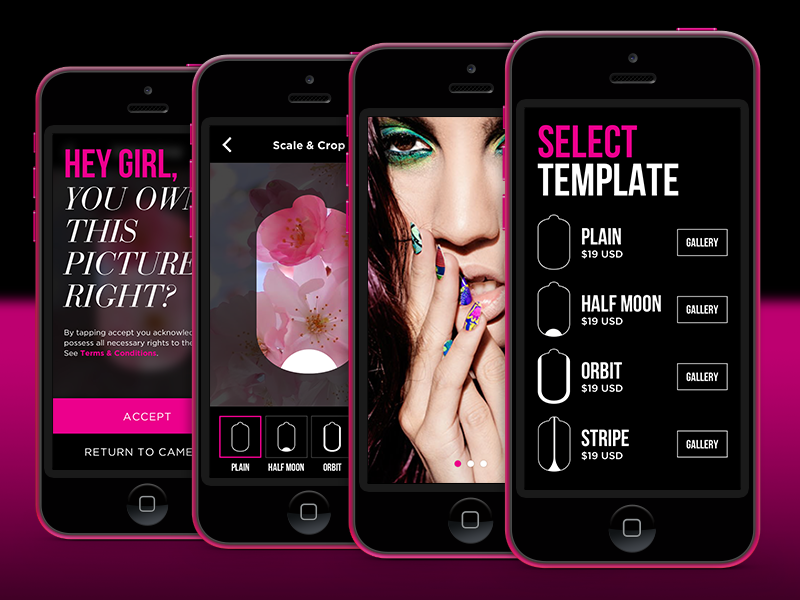 Today, there are over a million apps and counting in the Apple Store. The newest incarnation of the iOS has presented opportunities that could not have been possible just a few years ago. We’ve learned how to harness the new level of mobile technology that Apple introduces every year and we’re showing no signs of slowing down.

While Android phones have overtaken the share of the market physically, iPhone apps still generate the most revenue out of any mobile platform. While Android apps generated $330 million in revenue, iPhone apps generated a whopping $4.9 billion. iPhone app development and Android app development are two huge business ventures, both allowing developers to make up to 70% of pure profits, but with iPhone your ability to reach into people’s lives and generate revenue is unrivaled. 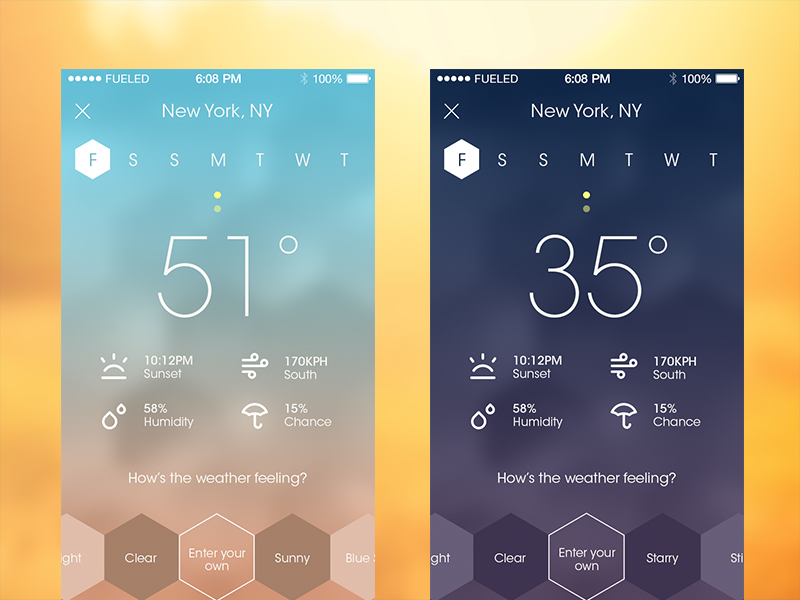 Our Objective C experts, the language that Apple apps are written in, are well versed in Apple’s strict guidelines for development and design. They’ll speed up your process of getting accepted into the Apple store.

iPhone users tend to be more willing to invest in apps that enhance their mobile experience so why not capture their imagination with yours? Don’t worry, we’ll be there every step of the way.

The Cost of iPhone Development

Creating an iPhone app is a large endeavor, involving many different teams and steps to reach the final product. If you’re not really sure about the process, check out the Wikipedia page to get a better general idea of what we do and how we do it.

For businesses, there are many benefits of adding an app to their repertoire. With increased data metrics, ability to follow consumers and trends in real time, and direct engagement with customers, there’s so much an app could contribute to continue growing a business. Hiring an app developer is a difficult process and we know you are probably looking to learn more.

→ Let’s Chat About Your Project