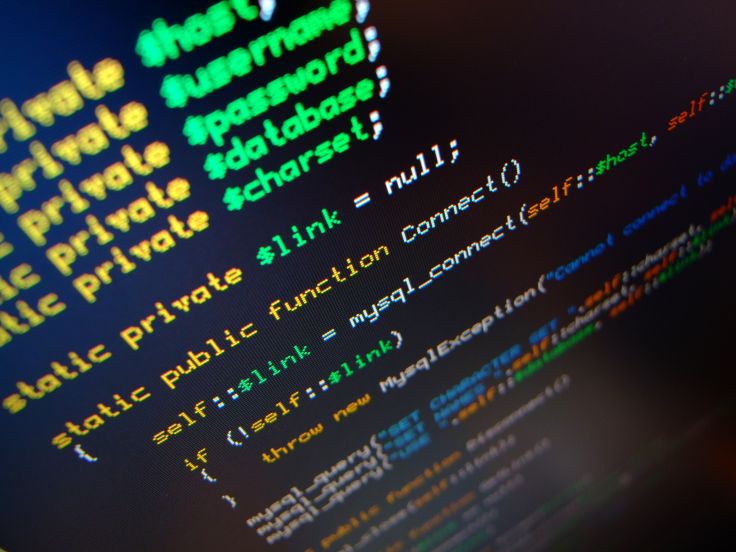 The Android NDK is a set of tools that allow you to use C and C++ code in your Android app. Read this tutorial to…

An Android app developer's daily life is full of challenges, from updates in the ecosystem, migration to Kotlin to using Dagger2, RxJava and so on. On my journey to becoming a better developer, I got a chance play with the Android NDK on one of my projects. I was excited to work on it but at the same time worried because of the lack of documentation.

Through this article, I’ll be sharing my experiences with the NDK and how to use it with Kotlin.

What is Android NDK

The Native Development Kit (NDK) is a set of tools that allow you to use C and C++ code in your Android app. It provides platform libraries to manage native activities and access hardware components such as sensors and touch input.

The NDK may not be appropriate for most novice Android programmers who need to use only Java code and framework APIs to develop their apps. However, the NDK can be useful for the following cases:

JNI is the medium of interaction between the Java runtime and native code. It involves more than one language and runtime so some familiarity with C/C++ is recommended.

CMake is cross-platform, free and open-source software for managing the build process of software using a compiler-independent method. The build project contains a CMakeLists.txt file in every directory that controls the build process. List of CMake useful functions here.

LLDB is a next generation, high-performance debugger. LLDB currently converts debug information into clang types so that it can leverage the clang compiler infrastructure. It allows LLDB to support the latest C, C++ language features and runtimes in expressions without having to reimplement any of its functionality.

JNI has its own primitive and reference data types. To work with native code (call native functions written in C/C++, pass arguments, get results, etc.) primitive types are used.

To call a native function from Kotlin we’ll have to add:

In this case, JNIEXPORT will be replaced by __attribute__ ((visibility (“default”))).

The JNIEnv* is a pointer to the pointer to function tables. It provides most of the JNI functions. All your native functions will receive a JNIEnv as the first argument. jobject jObj is the class instance that contains this function in Kotlin code. In my case, it’s an object of Math class.

To avoid including headers multiple times by mistake, wrapping the header content in #ifndef — #endif can be used, this avoids error during compilation.

To get an instance of Kotlin class we have to use the above-mentioned reference types.

We can create local, weak and global references with jObject.
JNIEnv *jEnv provides most of the JNI functions respectively for creating references.

Similarly, we have functions to delete the reference:

Android.mk is the makefile for building the native project. It allows you to group your sources into modules. A module is either a static library, a shared library, or a standalone executable. You can define one or more modules in each Android.mk file, and you can use the same source file in multiple modules.

This covered most of the basics required to start using Native SDK in your project.

In this article, we went through the basics of Android NDK. Hop in for the Part 2 where I’ll demonstrate a sample app using the NDK where we will see how to communicate between Kotlin and C++ 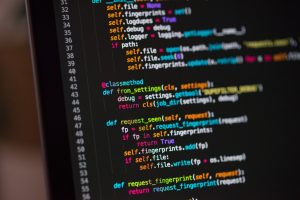 In the previous article, we saw how Kotlin code interacts with… 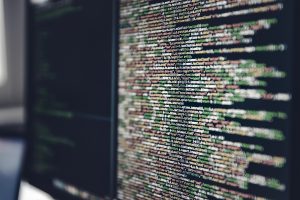 The Previous article was mostly about the theoretical concepts that come…

An Android app developer's daily life is full of challenges,…