After months of anticipation, Apple finally released it’s latest products on September 19th. Predictably, the event revealed the iPhone 6 and iPhone 6 Plus, the newest…

Predictably, the event revealed the iPhone 6 and iPhone 6 Plus, the newest phones to join the Apple family. The 6 Plus is the company’s first phablet, a smartphone tablet hybrid featuring a larger screen size, has a screen size of 5.5 inches diagonally and 7.1mm in width. Comparably, the 6 has a 4.7in display and a 6.9mm thickness making it the thinnest iPhone to date. Getting rid of the 32GB size option, users now have the choice between 16GB, 64GB, and 128GB.

Along with the new gear, Apple Pay was introduced, a new mobile payment platform consisting of two parts, digital and real world. 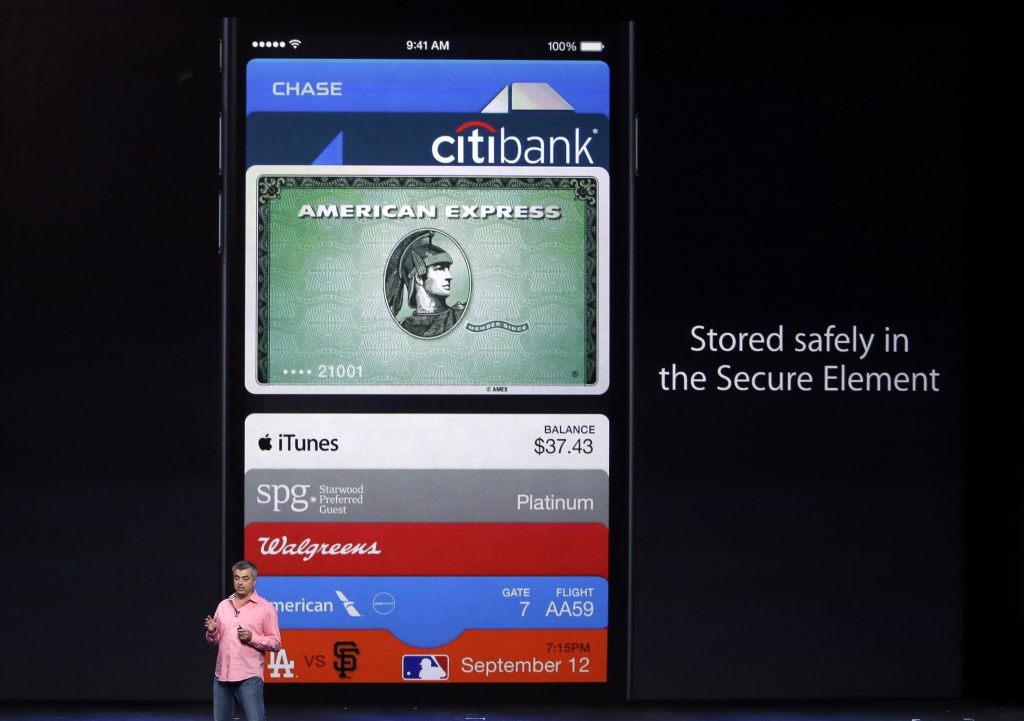 The first, a digital side that includes an application program interface or API that will allow developers to build payments directly into their apps allowing for a fast and easy checkout. This will allow companies to take payments through their app, eliminating the time consuming effort of manually entering your credit card number every time you make an in app purchase. “The Apple Pay API, will be huge.” said Fueled Project Manager Andrew Rauner, “Payments are such a challenge for so many products in the mobile space, and this will be a game changer if done right.”

The other aspect of apple pay brings a real world application to the app with the usage of near-field communications (NFC), allowing users to scan their iPhone 6 or Apple Watch at an in-store sensor, no ID or credit card required. Credit card companies like Visa, MasterCard, and Amex along with some of the biggest banks (Chase, Wells Fargo, and Bank of America) have partnered with Apple to participate in Apple Pay. Retailers such as Bloomingdales, Walgreens, Whole Foods, Sephora, and several others have also signed on with Apple to release Apple Pay in their stores.

While mobile payment apps and NFC sensors in phones have existed for some time now, there has never been an all-encompassing service until now. Apple Pay will prove to be an innovator in mobile payment, being versatile, easy to use, and having big name partnerships on board. The newest in Apple gear continues the long standing mission of creating the best products for seamless user experience, a philosophy that has made Apple the biggest and most profitable companies in the world.