While we await Apple’s next big announcement, the company recently played a game of Supermarket Sweep with the patent office. These patents don’t necessarily paint… 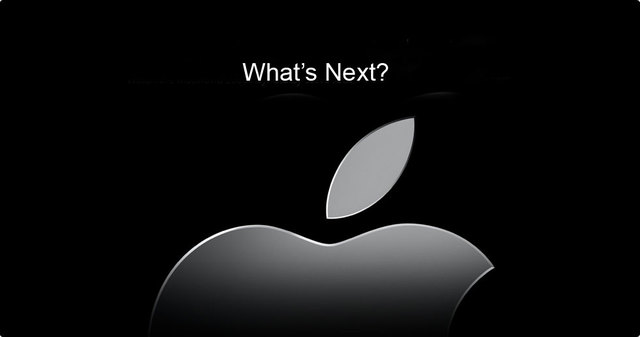 While we await Apple’s next big announcement, the company recently played a game of Supermarket Sweep with the patent office. These patents don’t necessarily paint a clear picture of what’s to come, but let’s have some fun and speculate!

The first patent is for “non-rectangular” batteries which can mean a number of things. Changing the shape of the battery could simply be a space-saving measure, but in conjunction with the second patent the idea becomes more clear. The second is for curved battery cells which can allow for more creative hardware design. Might Apple be hinting at a new concave iPhone design or perhaps providing new rumors for the iWatch?

Have you ever wondered what was the best way to get in touch with someone at a given time? This patent looks to alleviate that issue with software that tells users whether calling or texting is more appropriate based on what the recipient is doing. Hopefully this can somehow be done automatically and not require users to set statuses as to whether or not they are available. Yet, how useful would this feature really be and could it infringe on our privacy?

Apple’s foray into the automobile industry is no secret, but this patent makes us wonder how far they are thinking of going. The claims state that via an iPhone, a car can be remotely started, unlocked, and geographically located, among other capabilities. Though these are some great features, there are a few security issues to be raised. If a person’s phone is hacked, could their car be stolen? Also, people are easily distracted while driving as it is. A fully integrated Apple car could turn into Google Glass with an engine. You might want to stay off the roads.

Patents 5 and 6: For the Gamers

Apple seems to be looking to further appease the gamers of the world. These patents are for gaming accessories and multiplayer capabilities. The gaming accessory is a connectable controller that would negate the need to touch the screen in order to play. Perhaps the more interesting aspect of this is what the iController will look like, as it will need to be easily portable in addition to functional. The multiplayer function shows that Apple seems intent on challenging traditional portable devices and redefining mobile gaming.

These patents could mean Apple is planning some big changes. On the other hand, Apple could simply be hoarding in order to play keep away with competitors. Don’t expect any of these patents to be utilized in any of this year’s releases, but next year could prove to be very interesting for the iBrand.