You don't have to be an app enthusiast to check out the best-designed mobile apps. Get the inside scoop on the latest apps that live…

Deciding on an app from an app store is like marveling at the variety of rides that an amusement park boasts. Be it Apple, Android or Windows Store, there is a plenty for you to experience. To stand out from the rest, app developers are outwitting each other to earn top charting on the market, give users the best experience, and play out their passion. This article will touch on a key cornerstone that every outstanding app should boast: function. For all that, let’s give a toast to some of the best mobile apps in the market: 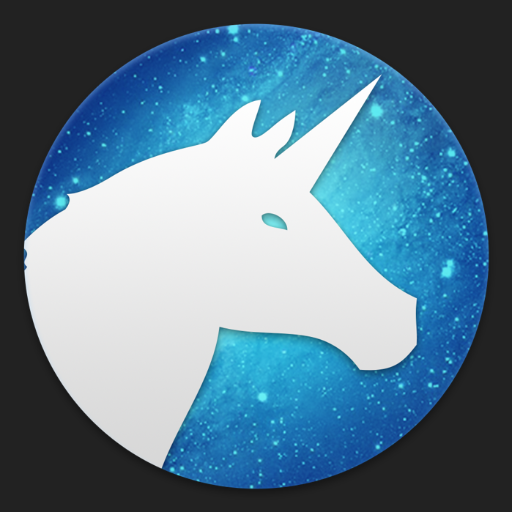 We’ve all wanted to capture the monumental moments in life. Remember graduation? Some snap a quick photo with their phones while walking. Others take out their phones to record the proudest moments of a family member. Apps such as Meerkat and Periscope allow users to livestream everything from daily routines to terrifying events from your phone. Casual things like shopping for groceries or a trip to the doctor might seem like a bore on paper, but streaming these moments will always be more impactful to audiences than posting images of the supermarket or a fancy office. Homescreen is a similar app that allows users to take shots of and share home screen content with whoever they desire. It’s a quick and simple way to give others a glimpse of the apps on your phone. Along gallops the Unicorns app. It merges the functions of Meerkat/Periscope and Homescreen into one feature.

The procedure for streaming with this app is quite swift. Just download the Unicorns app on your Mac and plug in your iOS device when you’re ready to stream. Unicorns makes user privacy a top priority, and the stream only begins when you want it to, with tweet invites. There are some shortcomings with this app, however, and there have been incidences where oversharing has leaked precious information such as PIN to undesirables. Unicorns is always working to improve on this front. So whether you’re a cyber-attention hog or just someone who is looking to share significant time with someone intimate, Unicorns is ready to be saddled. If you’re looking for the best designed and functional live streaming app, be sure to hitch a ride to Unicorns.

Tired of the people around you because they are nothing like you? Blupe attempts to offer a solution to that issue. Whether you are the social butterfly that is always fluttering to new places or the reserved individual who seeks remedy to loneliness, Blupe offers a web interface to suit your needs. Blupe is an app that attempts to make the personal domains of Facebooks meet with the intimacy of WeChat. It is a project of Chinese mobile social networking giant Momo, Inc. The penetration of Blupe into the American market establishes Momo’s Inc.’s first international bridge. And this bridge looks like it built to last. Blupe allows users to find other individuals and search for communities based on interest and other personal parallels. Instead of making “friends” by adding people onto your buddy list, the primary purpose of this app is to connect on a more intimate note by scheduling meetups for activities of all sorts locally. Blupe’s is an excellently designed app that will connect you with like minded strangers Feeling under the weather? Dark Sky might not be able to help with the current predicament, but it can help you prepare for what’s coming. The app is not free, and it will cost the user $3.99. However, with this cost comes a jam-packed shed of weather tools. Various indicators of weather such as current temperature, what temperature if feels like, sky conditions, and hourly and daily forecast are all condensed into one convenient app. What distinguishes Dark Sky from Apple’s weather app is Dark Sky’s radar feature and Apple weather’s lack of a precipitation guide.

Getting the information you want from Dark Sky is not complicated. Tapping anywhere on the screen will display current wind speed and directions, visibility, humidity, and barometric pressure. Swiping from left to right will display an animated radar showing temperature or precipitation. Swiping from right to left will bring up the graph form of the 24-hour forecast, cloud forecast, and sunrise/sunset times. Swiping to the left again will display the weekly forecast. From there, if you want to know the forecast for a specific day, just tap on it. You don’t need to dig deep for light weather or dark skies alike. This is one of the most functional and well designed  weather apps we have ever used. Having Dark Skies in your palms will certainly lighten your mood. 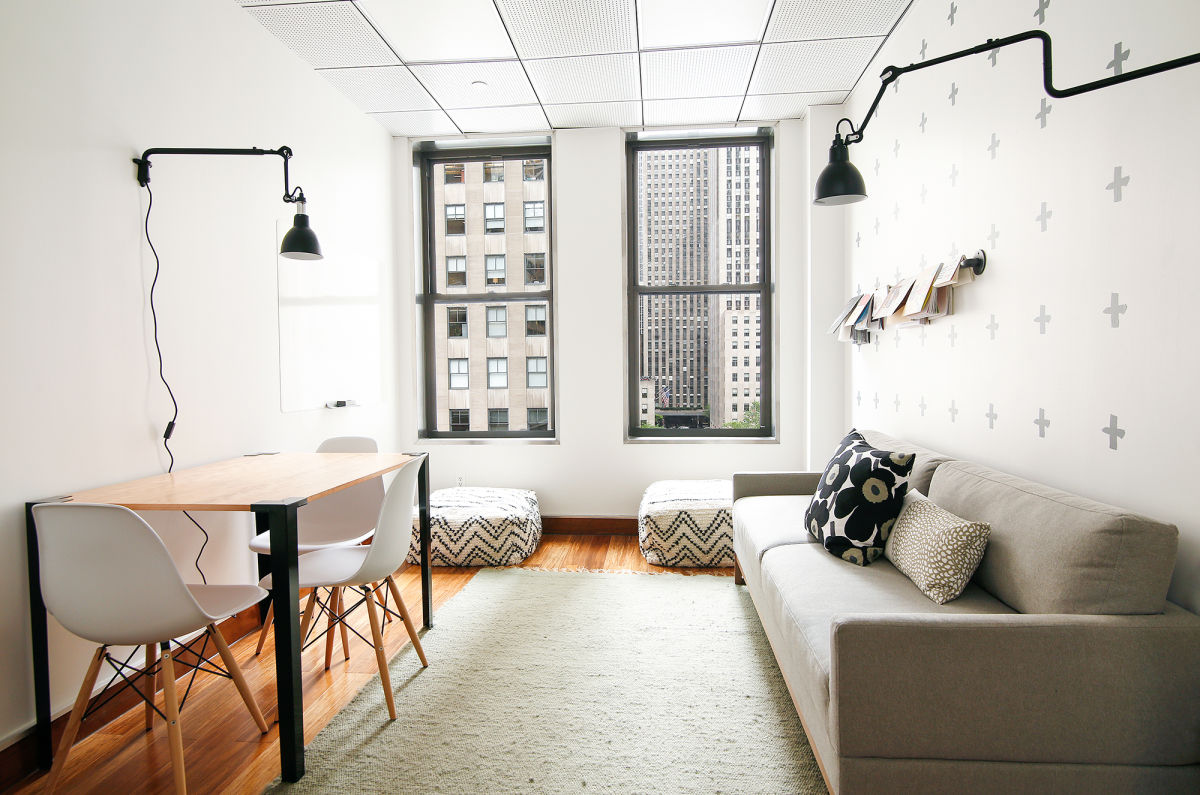 Breather is one of the best designed apps not only because it’s solving a problem of function, but also because it looks and works great. We all take breathers from time to time. Now it’s time to take a break from all the work and investigate Breather. Breather is an app that lives up to its name. It fuses mobile convenience with professional workspace booking. If your daily routine touches upon both worksite meetings and Starbucks relaxation, this app would be perfect for you. Conveniently located, you can reserve rooms in New York, Montreal, San Francisco, Ottawa, and many cities upcoming. Breather spaces are for clients, meetings, relaxing or napping. You can book these safe, quiet, clean places for an hour, an afternoon, or an entire day. Once you’ve done that, you basically own the space without disturbance for the allotted time.

These quiet, beautiful spaces are tailored for professionals, freelancers, travelers, and students, but if you’re one who desperately needs cushioning time to stretch your legs or do heavy thinking, booking a space with the Breather app should be a consideration. Like you would get in a modern meeting room or Starbucks, Breather spaces have free wi-fi, a cozy atmosphere, and plenty of power outlets. However, Breather tacks on charging devices for customers’ Android devices. If you need a break badly, don’t pick up a cigarette. Instead pick up the phone and toggle the Breather app. 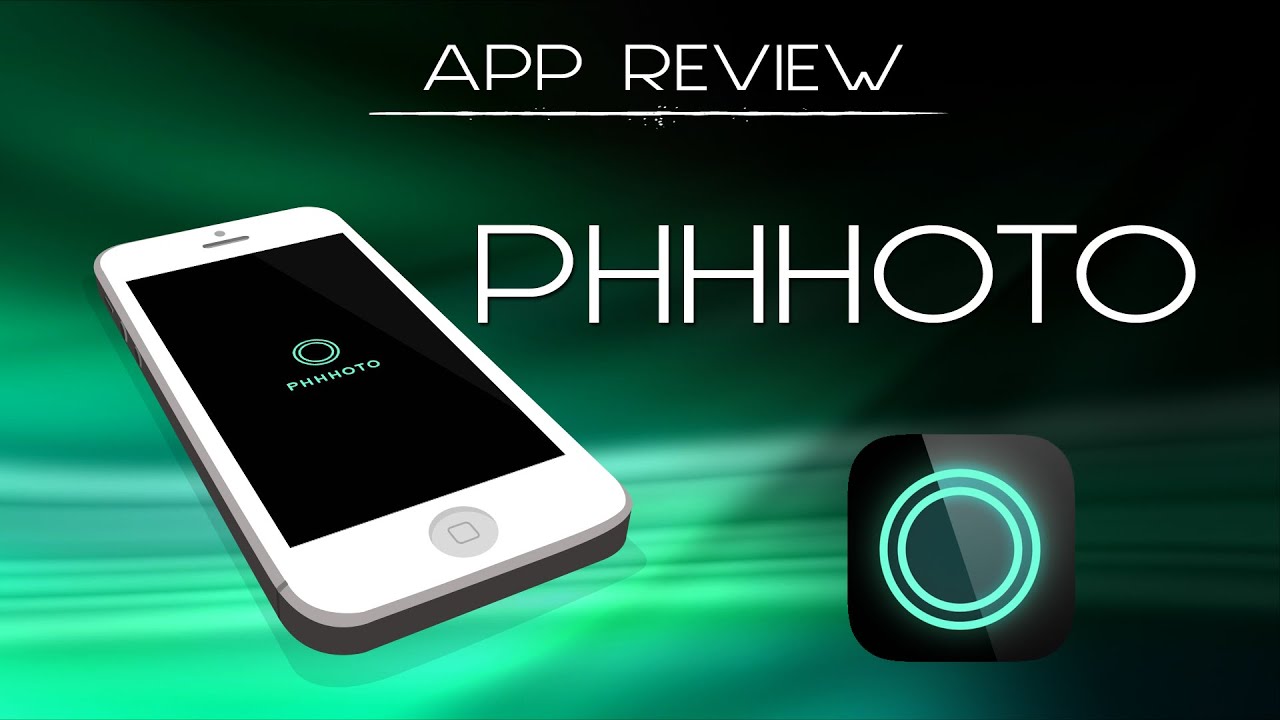 Like staring at the same thing replay itself over and over until your eyes boggle? Get the Phhhoto app! Phhhoto ditches the traditional method of snapping one-time photos and transforms picture taking into something drastically different. The mechanism behind this app takes four consecutive photos of its focus. The frames per second in these shots are very slow, and may take up to five minutes of camera time to complete. The app works its magic by stringing together the consecutive photos and forging an image that seems to transcend from one photo to another seamlessly. Many call the end result of this app a “gif,” but when asked, the founders of Phhhoto elected to describe their app as producing “moving pictures.”

Phhhotos is one of the best designed mobile apps because it has a beautiful user interface and it is, functionally, a joy to use.This app produces two different types of photographers. There are those that know what pictures they want to take, and those who don’t. Those who know what pictures they want to take try to play perfectionist with every aspect of the photo and those who are unsure of what they want to capture end up improvising and expanding on what they see as “worthy.” Both lead to a time-consuming photo process. It can be a tedious task, and you may find that tying your shoelaces, untying them, and repeating the process might be simpler. However, the ends justify the means with this app, and you will find that thoroughly crafted capture sequences will be very satisfying. Phhhoto is currently undergoing public seeding for its services, and it need not worry about its rate of success. With close to 3 million uploads of moving pictures in July 2014 and a reported 22 percent month-over-month growth, the only Phhhotos taken by its developers are of the sky. Call them gifs, call them moving pictures, or even call them lollipops. Like the service they provide, these Phhhotos are memorable and here to cycle indefinitely.

Like many things in life, mobile apps come and go. However, the overall concept of apps is embedded in the gears that grind out ever-changing technology. Do you remember your first date? You probably do. Now do you remember when apps first started dominating our daily routines? Probably not. We were never bombarded with the arrival of apps. It was introduced subtly and sunk into our skin over time. The aforementioned apps are just a few scattered soldiers in a standing army. They just happen to have badges. Needless to say, with the rapid pace of tech advancement, expect the five mobile apps that were listed to be outdated before the month is over.

There’s an ASO checklist that we use for every client. And… 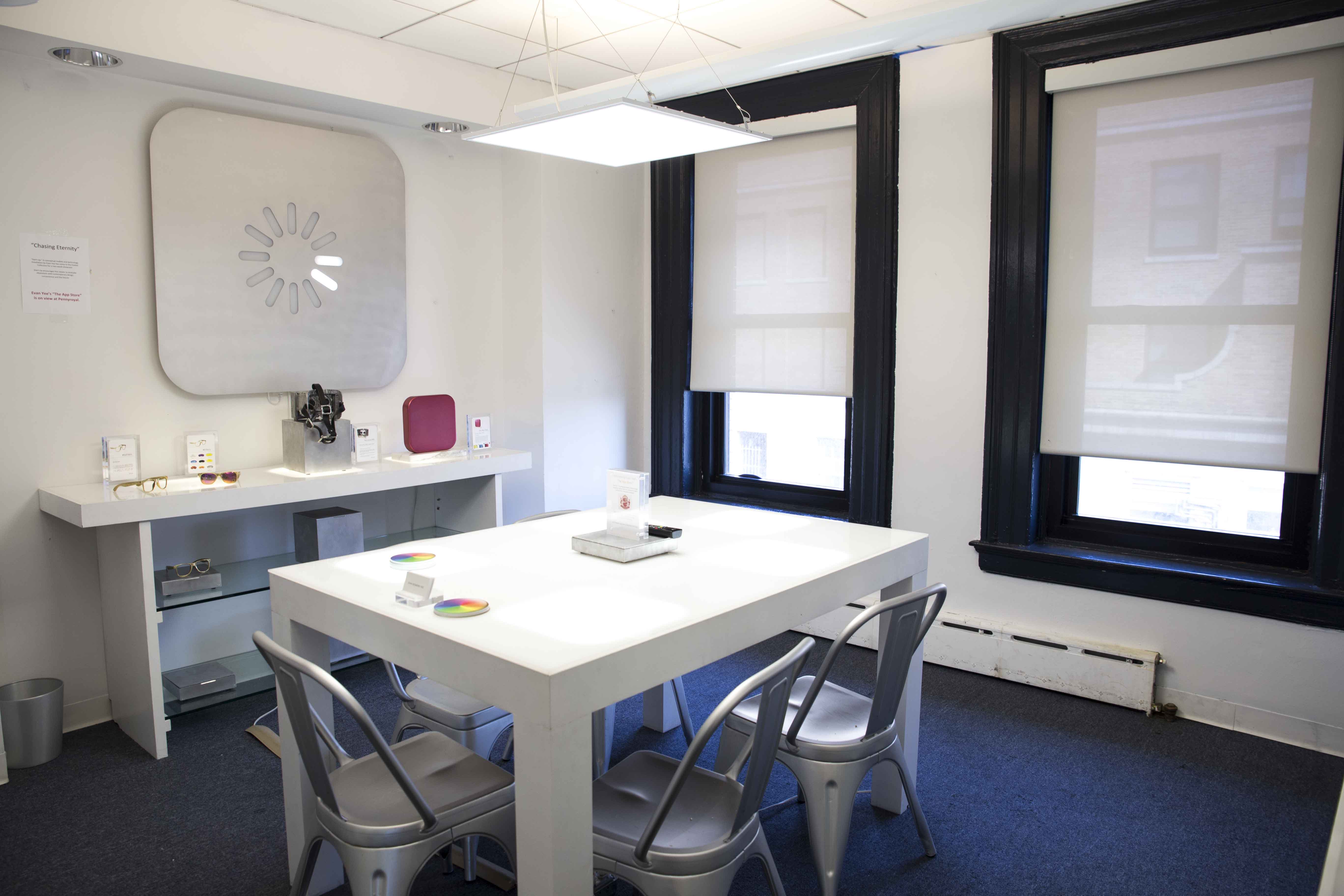 A Twisted Apple Store Comes to the Collective

Many don’t think it’s possible, much less practical, to fuse…

A smartphone application represents the combination of technical savvy and…

It's no secret that using Facebook to advertise has become…