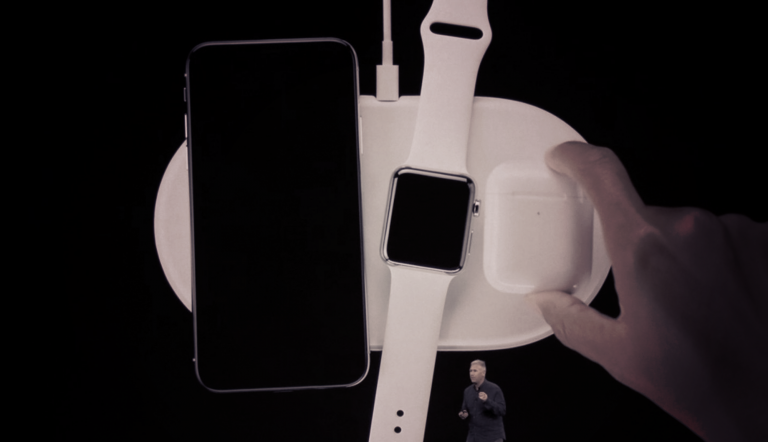 The Best Wireless Chargers for Your Android

Apple is late to the wireless charging party, as these fine and funky wireless chargers for Android show, ranging from $10 to $70.

With the announcement of the iPhone 8 and X, Apple once again proved they can be five years behind but still present as revolutionary. This year it was wireless chargers.  Apple’s AirPower-ed charge pad is rumored to cost in the ballpark of $60 when it launches in early 2018. The appeal of wireless charging pads is obvious — no longer will we have to whine about those hopelessly short Apple charger cables or continually wage the war between micro-USB and lightning cable.

A majority of products out there are on the cheaper side, but we know Apple’s longtime focus has been luxury and quality, so the AirPower pad will fall at the upper end of the price range. Until then, here are some of the best-selling and beloved wireless charging devices currently on the market.

Wait, Is My Current Phone Even Compatible?

If you have anything other than an iPhone or a Blackberry (yikes!) the answer is probably yes. A majority of wireless charging technology is built around Qi. Qi uses electromagnetic fields to transfer energy from the charger to the phone. The tech has been built into to a handful of recently released phones and is supported by Samsung, Google and Microsoft. These include the Galaxy S7, S7 Edge, Note 5, S6, S6 Edge; the Lumia 1520, 1020, 930, 929, 928, 920; and the Nexus 4, 5, 6, 7. Anything Apple or predating these devices requires an adapter. Adapters come in both internal and external models.

This simple, sleek option is also the least expensive. The charger isn’t the quickest to fill your battery, but if you are the broke and patient type, this might be your best option overall. The Kroma wireless charger, USB cable, and lifetime warranty are included in the package, currently on Amazon for half the $20 launch price point. 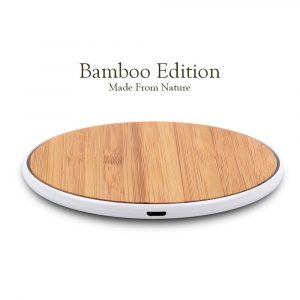 The SurgeDisk is very, very cool. The bamboo disguises the fact that you are using another piece of bulky material to charge your bulky material. It can easily blend in on your nightstand or dresser. Plus the LED indicator is sleep- friendly, glowing softly during night hours.

The first and most affordable standing charger on this list, CHOETECH’s stand charges 20% faster than competing products. The biggest downside here is if you lose the cables it comes bundled with, you will not be able to power the device. As an added usability bonus, you can charge your phone in either portrait or landscape mode. 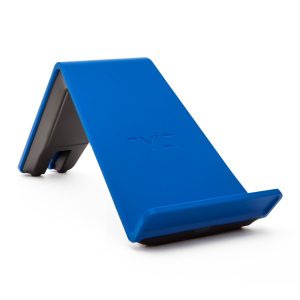 This device is a sort of hybrid between your pad and stands, although it skews closer to the latter. TYLT also boasts fast charge and the ability to charge your phone at whichever alignment suits you. However, the TYLT product gains some leverage over CHOETECH’s due to the free positioning technology, which does not require the precise position that often leads to you thinking your phone is charging when it sure isn’t. They come in a selection of bright colors, too, if you’re sick of all your devices being black or white.

Forward-thinking Anker is already advertising this as the $20 charging pad option for the iPhone 8/8 Plus/X. It contains basically every standard premium feature (fast charge, non-disruptive LEDs, temperature control) that the similarly priced products offer. It is one of the most popular options on the market. 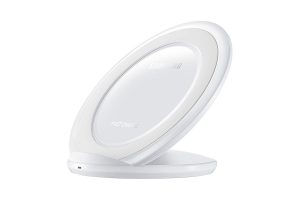 The Samsung Fast Charge Stand does everything you would expect . There is one key difference, however, to this two- part device. It can be used as a stand when the charger pad sits upon its charging throne, but you can also detach the pad for a s portable charging setupthat you can take to school, work, or the laundromat.

The smallest (and perhaps most difficult to find) charger on this list is in very limited stock. The fact that the plate essentially disappears beneath the phone while charging is the biggest perk here, along with variety of visual options. It certainly seems like a premium, luxury product.

This charger works with essentially identical tech to TYLT’s pad, but comes with an attached mount and car power adapter. The power adapter also includes a bonus USB port, in case you need to charge your tablet or Bluetooth headphones while on that long family road trip.

The QiStone+ has a wireless charger for itself, so we are approaching wireless charger Inception. For $50 you get a cute, protected piece of tech that can charge one device wirelessly while acting as a power bank for another. It is probably the most versatile product in this space and battery-wise it’s meant to charge two phones at once, so it is extra long-lasting. 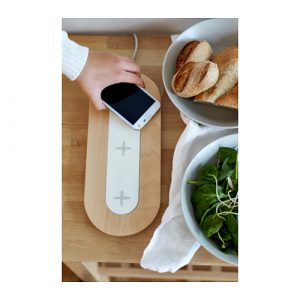 The only item on this list that you can’t find on Amazon, IKEA’s NORDMÄRKE is one of the few available product with the capacity to charge multiple devices at once. The three slots for devices is comparable to what Apple appeared to be promising in their conference. For what is projected to be a similar price, IKEA offers an on-brand wood finish. Let’s just hope you don’t have to assemble the pad yourself. 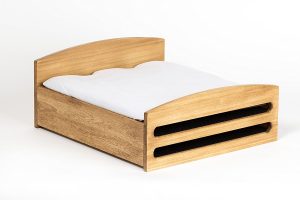 Arianna Huffington’s name may be buried at the bottom of Thrive Global’s store page for this ludicrous item, but this is still the very one she came out promoting a last year. The charging bed is NOT a wireless charger, but a sad wire-concealing cradle. This will be a great way to put your iPhone 7 to rest before moving on to bigger and more expensive things.

Published by Andrew O'Hara on April 6, 2022.
Previous post It's Oh So Quiet: Why Users Mute Push Notifications ← September 18, 2017 Next post → What These Weird and Creative Instagram Accounts Can Teach You September 20, 2017