Boku: Paying With Your Phone Number

That old, familiar piece of plastic – the traditional credit card – appears to be going the way of the dinosaur. Several new services, particularly… 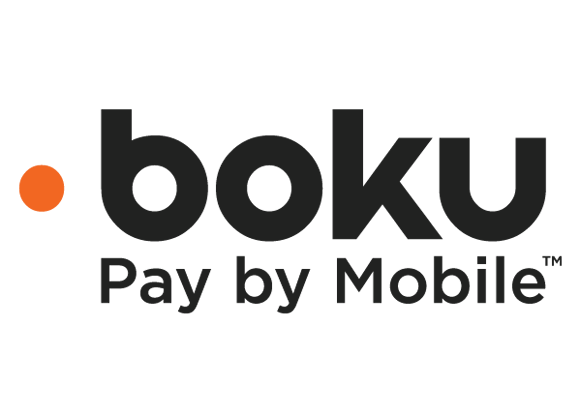 That old, familiar piece of plastic – the traditional credit card – appears to be going the way of the dinosaur. Several new services, particularly Google Wallet and Dwolla, are vying to provide the best way for consumers to make purchases without swiping plastic. But Boku, led by CEO Mark Britto and president Ron Hirson, may be the best future option of all because it lets users pay for things using their mobile phone number.
Boku is different. Similar services let users pay using their phone but still use either credit card (Google Wallet) or bank account information (Dwolla). Boku’s users pay for items by simply typing in their mobile phone number: no credit card or bank information is exchanged in the transaction.
Instead, Boku’s product, Boku Accounts, functions like a debit card issued through your mobile carrier. That allows a user to directly make the online purchases through their phone using their cellphone number. But users put money in the debit-style account, which keeps credit card companies in the process, albeit without their traditional plastic offering.
That idea is very innovative and could change the mobile transaction market.  If credit cards are partly cut out of the process, then companies like Google and Paypal will lose their large market shares. Dwolla, which runs transactions directly through its service, will likely always remain a targeted offering. The company also has competition from similar startups Zong, OneBip, and Fortumo. But Boku now has partnerships with mobile carriers in over 60 countries and has far greater reach than its direct rivals.  So, if its product works, Boku could potentially capture a large share of users’ mobile transactions.
Nonetheless, Boku has serious limitations that could hinder or derail its growth.  In particular, mobile phone carriers currently charge 35 percent fees to merchants for transactions through a mobile phone number. Because of that, most merchants with tangible products are sticking with credit cards and their lower fees and Boku is limited to virtual goods. But that is still a large market to wade into and, while waiting for rule changes, the company is expanding into pay-wall content and website subscription fees. Plus, if mobile carriers lower their fees from those sky high 35 percent rates in the near future, Boku will be poised to capitalize on the new market.
So watch out, Google Wallet, Dwolla, and traditional plastic. When those fees come down, things are going to change. And Boku will be in the thick of it.