China Overtakes US in Mobile Activations: How Will Mobile Companies Strategically Adjust?

China overtook the United States as the number one country for mobile activations in February, according to research by Flurry. How important is that news… 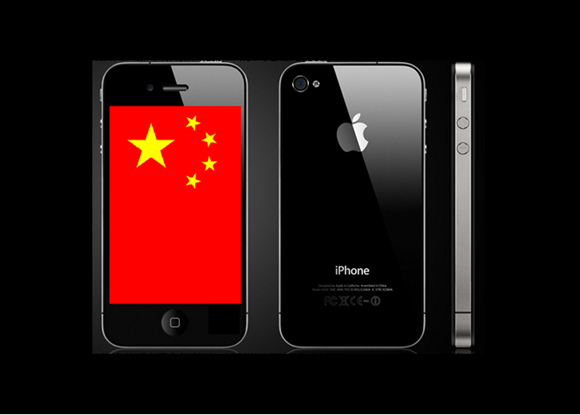 China overtook the United States as the number one country for mobile activations in February, according to research by Flurry. How important is that news and how will mobile companies adjust their promotion and distribution strategies?

China’s displacement of America comes after a year of strong, even stunning momentum in Chinese mobile sales and activations. That momentum was so rapid that it could force companies to quickly alter their global strategies.

In January 2011, the United States accounted for 28% of the world’s android and mobile activations while China accounted for just 8%. 13 months later, China accounted for 24% while America’s percentage share declined to 21%. So, while the US is hardly disappearing as a preeminent player in the mobile marketplace, it is a mature stable market. China is where the exponential growth is and will be for the medium-term future.

That conclusion is also borne out by mobile session data: the U.S. still accounts for the most global mobile sessions but its percentage is declining. In January 2011, America accounted for more than half (55%) of all mobile sessions. By October, less than a year later, that percentage declined to 47%, much of it to China.

Equally important, China is not the only rapidly growing player in the mobile market. The Asian giant’s application sessions grew by 1,126%, which was by far the highest number. But several other emerging states also posted exceptional growth: Argentina grew by 599%, the Philippines by 546%, Russia by 514%, and India by 463%.

“This is a historic trend,” explained Peter Farango, vice president of marketing for Flurry, to Mashable. “We are quite likely seeing the most rapid adoption of a new consumer technology that any of us will see in the rest of our careers. It’s mind blowing.”

The development also means that mobile companies will have to adjust their marketing and promotion strategies to focus on emerging economies. Many were already increasing their involvement in these states but China’s stunning rise and the success of the others should increase the speed of this trend.

The United States still remains the most mature, stable market for smartphones and mobile technology. China may have passed America in activations but the US likely still has more than twice as many active mobile devices as China, according to Flurry. But China’s activations momentum was much faster than anticipated and the Asian giant has more than four times the United States’ population, so it will likely be the largest mobile market within the next five years.

So, mobile companies will have to maintain their presence in the mature American and European markets while rapidly re-administering resources to China, India, and other rising technology states. If they speed up that process to account for China’s growth, then it could be one of the fastest, most drastic resource reallocations in the history of mobile technology. 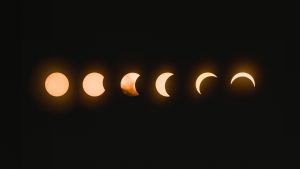