I haven’t used an iPhone since October 2009 when the first Droid was released and I ditched my iPhone 3G. At the time, the decision…

I haven’t used an iPhone since October 2009 when the first Droid was released and I ditched my iPhone 3G. At the time, the decision was pretty straight forward. I was employee #3 at a new startup, AnyClip, and we used Google Apps for everything. iOS just didn’t support Gmail and Google Calendar the way Android did. In addition, the Droid had a great physical keyboard, a file structure, and I could actually attach things to emails!

Fast forward almost five years and I’m still an Android user. This past July, I traded in my Nexus 5 for an LG G3. It was the first Android phone with 3GB of RAM (the Nexus 5 has only 2GB) and my penchant for loading up my mobile desktop with every widget imaginable demanded more active memory. 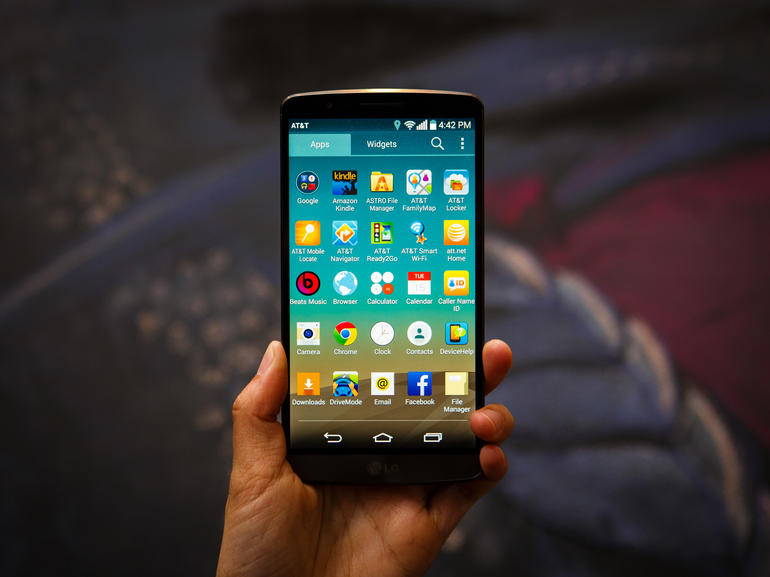 But the G3 is a tad too big for my taste. The screen is beautiful but all those extra pixels -- it was the first smartphone with a 2K+ native resolution -- killed the battery life. Despite a whopping 3,000mAH battery, I was barely able to make it through the day without losing power.

Plus don’t get me started on LG’s skinned version of Android. I’ve never understood why Google allowed its OEMs to differentiate themselves this way. While toned down compared to the skin on last year’s LG G2, the G3 includes too many patently useless and half-baked “enhancements” like SmartNotice, the clunky and barely functional child of an LG product manager at LG that thought it could do a better job designing Google Now than Google.

The two most egregious examples are definitely the Smart Bulletin and slow-mo video capture feature. The Smart Bulletin hides to the left of your Android home screen similar to the slightly more tolerable Blinkfeed found on HTC devices. But it doesn’t include anything but a giant ad for LG Health features that don’t exist yet and and user tips like “Unplug your charger when your device is at 100% to save power.” You can banish this and many other embarrassingly terrible features with the Google Now Launcher but it still doesn’t restore the notifications panel or system menus to what Google intended them to be.

And why do I have to dismiss a warning everytime I turn the volume up over 50%? Why does activating Airplane Mode create a popup explaining to me what is Airplane Mode every time? And why would I ever, ever, ever want to use “Dual View” and load two apps side-by-side?

Enter iPhone 6 and iOS 8. For the first time, all of this Android power user’s complaints about iOS seem to have been countered. The iPhone is finally the right size. Before the G3, I had a Nexus 5 and am now convinced that ~5 inches is the perfect phone screen size. iOS 8 introduced a new widget paradigm which I actually prefer to Android’s. 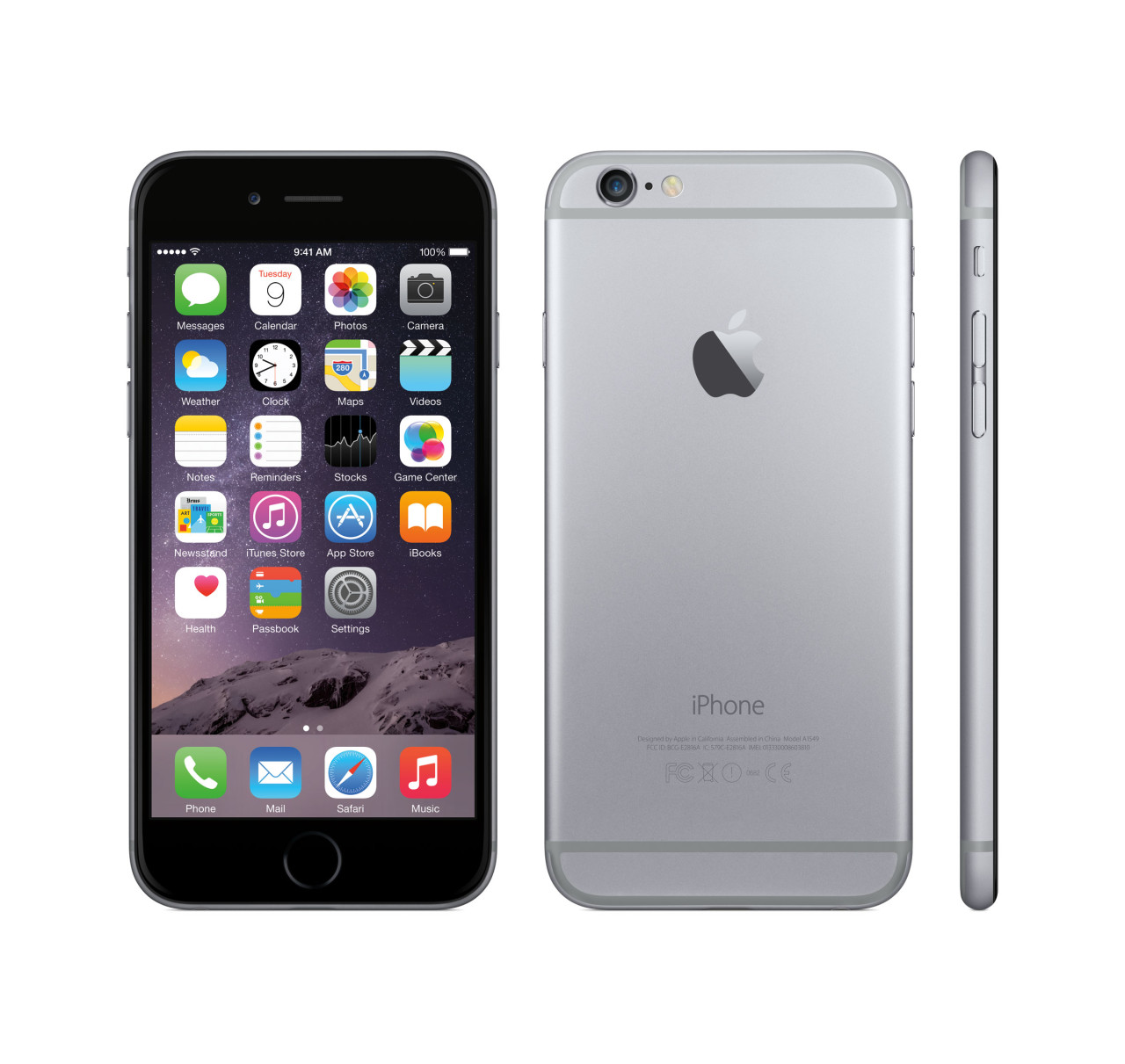 But the killer app for me isn’t really an app -- it’s TouchID. I was impressed by its simplicity on the iPhone 5S but coupled with this new frame I’m totally blown away. Apple has clearly set a course towards eradicating passwords and with the iPhone 6 and iOS 8 I would say they are about halfway there.

There are still compromises in iOS8 (I miss a global file structure, notifications are more useful, and iOS developers have yet to take advantage of the extensible sharing options of iOS to allow sharing data between apps) but the only thing that could tempt me back to Android is a comparable fingerprint scanning experience. The Samsung Galaxy S5 has a fingerprint scanner but in my testing it’s very prone to false negatives:  you can’t use it while holding the device with one hand, and Android itself offers zero integration or recognition of this clearly superior password authentication experience. Frankly, I’m a little shocked this feature hasn’t made it into smartphones until now. The Micron laptop I bought for college in 2002 had a fingerprint scanner.

Despite some issues reconciling my Google contacts list with my iCloud contacts and getting the device to recognize that I don’t have a voicemail account (pro tip: call your cell provider and ask to turn your voicemail inbox off and you’ll save more than an hour a month of dealing with people who leave messages) , I’ve got no complaints.

I’m still adapting. iPhones just do things differently than Androids. Background services don’t work the same way (using Waze becomes tedious should you need to send a text while you are driving). When I use an Android device, I feel like I’m holding a tiny computer. Not so with the iPhone. I feel like I’m holding a window into a magical alternate universe where I don’t have to worry about how anything works. The cognitive load of managing a pocket size compendium of all human knowledge has been abstracted away from me with some sort of digital heroin.

Stay tuned for more updates from Aaron adapting to iOS. 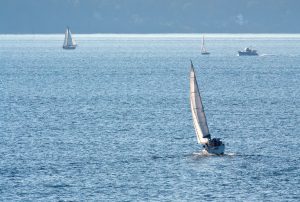 I took my first cruise when I was a teenager.…

I haven’t used an iPhone since October 2009 when the…

Want to Work for a Startup? Drop Your Computer Science Classes

People often ask me how to land a job at…