The Christmas my brother and I woke up to a PlayStation was one of my favorites. Coming from a low-income family, keeping up with the most up-to-date… 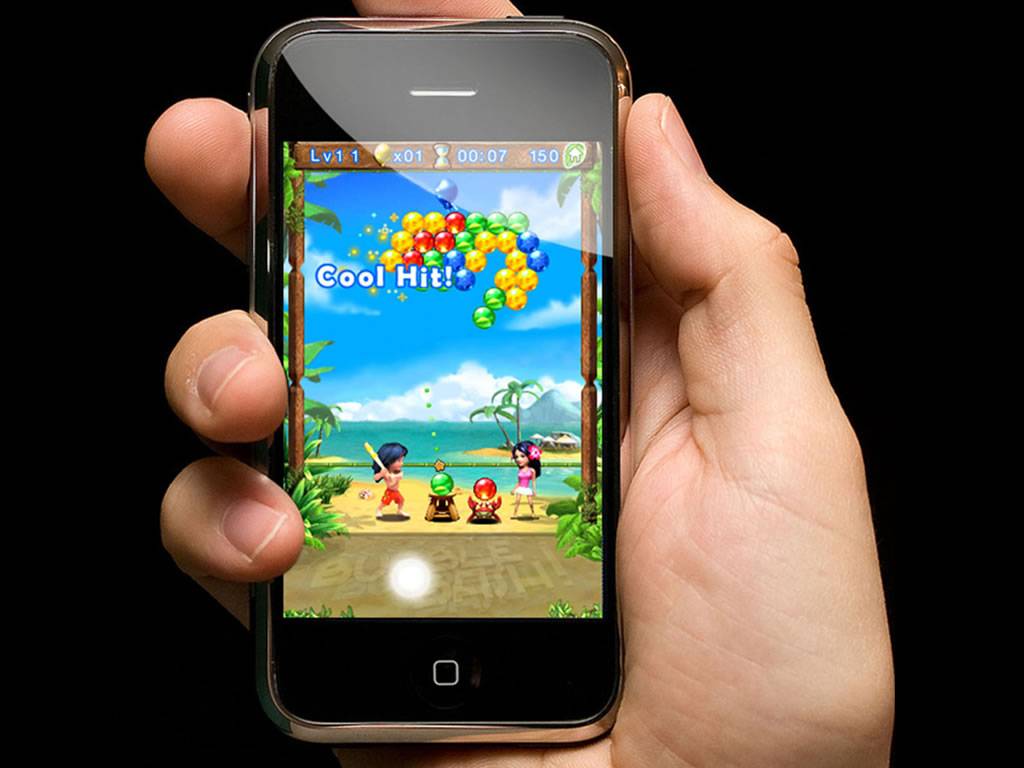 The Christmas my brother and I woke up to a PlayStation was one of my favorites. Coming from a low-income family, keeping up with the most up-to-date game consoles has not always been easy but that Christmas was an exception.

The idea that our used Super Nintendo cartridges would now be replaced by sleek PlayStation compact disks excited my six year old heart. My brother and I spent the whole day forgetting all about Super Mario Brothers as we explored the world of Crash Bandicoot. Of course, the next year, we were all about the N64, falling in love with Mario all over again as well as the first Pokemon game that allowed me to connect my yellow version Gameboy Color cartridge to it. Needless to say, my childhood was glorious.

Since, I would not consider myself a gamer. Quite frankly, it was hard to keep up with technologies that cost hundreds and games that were expensive. Gaming was never a priority for me, so I invested in other things through the years. That being said, I dabbled in some Super Smash tournaments with the suite mates, watched my roommate create and trade teams in the latest NCAA game, and even hosted a game night for my dorm when I was an RA.

It seems console gaming has always been a part of my life whether actively or passively. But, will it stay that way?

One of the big topics at this year’s Game Developers Conference, or GDC, was the mobile game industry. According to a preconference survey, 58 percent of professionals who attended last year’s conference or attended this year’s planned to release their next game on smartphones or tablets.

When I first got a Blackberry, I was obsessed with beating my Brickbreaker high score but by no means did I think that mobile games would develop graphics that would compete with the latest PlayStation  Microsoft, or Nintendo product. Yet, according to a study by International Data Corp and App Annie, purchases made through the iTunes app store and Google Play were higher than Nintendo 3DS and PlayStation Vita during the last quarter of 2012.

On March 14, Tilting Point announced that with the next three years it will contribute $40 million to help indie game developers. Tilting Point is the brainchild of Tom Frisina, the founder and former head of EA Partners, a part of Electronic Arts that co-publishes games from outside the video game giant.

“Our view is that independent developers own the future of games,” Frisina said. Unfortunately, investors tend to invest based on experience and credibility. Monetization and discoverability in an app world of more than 300,000 apps are two challenges that Frisina hopes Tilting Point can help start up game companies navigate through.

D.R. Albright III, president and creative director of Signal Mobile, an independent mobile game developer company based in Washington, welcomes the assistance. “We’d describe Tilting Point as our co-pilot,” he said. Signal Mobile will release a game with Tilting Point’s assistance sometime this year. Other companies Tilting Point will benefit include Housemarque, 1337 Game Design, and Senri.

Other than investors like Tilting Point, indie game producers have been able to raise funds through crowdfunding sites Kickstarter and Indiegogo.

Mobile game apps have also been able to capitalize on morning commutes and long lines by targeting the casual gamer, the gamer who only games in such instances. Whereas consoles have tried to go mobile with systems like the Gameboy, Nintendo 3DS, and Vita, smartphones and tablets have made similar quality games accessible as well as simple free-to-play games. Free-to-play or “freemium” games have also opened up a market for mobile games to make money since users who are invested in a certain game could purchase power ups or virtual items.

Atari founder, Nolan Bushnell, mentioned in an allthingsd.com story that mobile games are “over.” Though there seems to be a lot of excitement behind them, he thinks that the market is a lot more open for new products such as the Google Glass and, I would add, the Apple iWatch and other smart watches.

One product at this year’s GDC that Bushnell is particularly interested in are virtual reality glasses produced by the Irvine, California based company Oculus VR. Oculus hopes to change the stereotypical perspective on virtual reality products. Instead of bulky helmets, Oculus’ product is designed more or less like ski goggles. Some other features of the goggles are stereoscopic 3-D, low-latency head tracking and a 110 degree field of view. Oculus founder, Palmer Luckey, is looking to change the overall experience of gaming for gamers, experiences outside better graphics.

For me, there will always be room for the classics. Hey, it’s cool to be vintage nowadays anyways, right? But, the video game industry seems to be a survival of the fittest (remember the Sega Dreamcast); those who fail to adapt are left behind in the spaces of the mind reserved for nostalgia, spaces that may one day be filled by consoles and mobile app games. The future is ever changing, and so is the gaming industry.