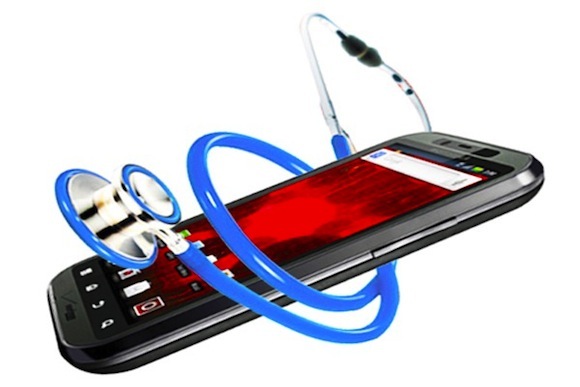 The enormity of the mobile health app market is undeniable. Mobile health apps range from apps that can detect if you have skin cancer to more trivial apps, like ones that remind you to take a pill. There are apps that can help you stay fit, track pregnancies, and manage chronic illnesses.  In total, there are more than 40,000 medical-related apps available to download on smartphones and tablets.

Research2guidance reports that the mobile healthcare market will reach $1.3 billion by the end of the year, up from $718 million in 2011, while Juniper Research reported last year that medical app downloads will reach $44 million by the end of 2012 and up to $142 million by 2016. Mobile health is all over social media as well, with hashtags like #mHealth, #HealthApps, and #HealthIT constantly garnering twitter buzz.  However, while 50% of Americans have a smartphone, only 10% have downloaded health-related mobile apps, a percentage that hasn’t changed since 2010, despite the surge in the amount of mHealth apps on the market. With all the hype surrounding mobile health apps, are they actually helping people lead healthier lives?

Mobile health apps have the ability to improve and increase access to medical care. To those who live in areas with limited access to doctors and specialists, they provide an opportunity for healthcare from home. Patients and doctors can even decide together whether an in office visit is necessary, or if the problem can be solved through virtual services. 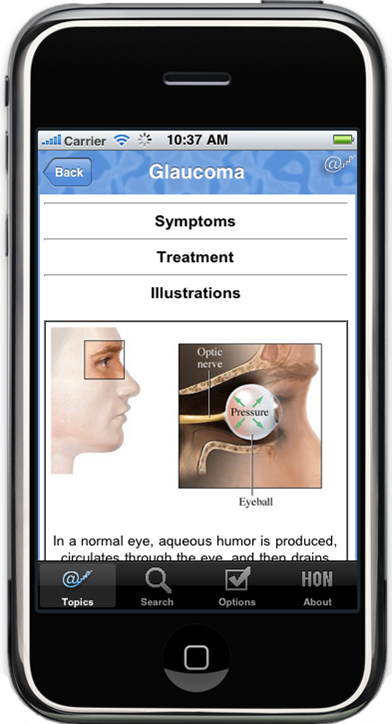 One such service, Virtual Doctor, is a collection of specialized, intelligent apps that perform triage, in which they determine a person’s risk for serious illness, assess how sick he or she is, and decide when to seek care. Triage does not provide a diagnostic, but rather conducts a medical interview to determine whether one needs to see a doctor in person, and if so, how urgently. Such services expand the access to care beyond the conventional in-office doctor visit.

Patients are now more able to manage their own health with tools provided by medical apps. Apps can store all the information the doctor tells you that leaves your head the minute you step out of the office, like side effects to monitor or when to take certain pills, so you no longer have to worry about forgetting that information. It improves a patient’s ability to take care of his or herself.

Mobile health applications also have the ability to detect and reduce healthcare fraud.  By storing tracking and transaction data, mHealth apps can reduce Medicare fraud by allowing Medicare to correlate claims data with location, and time data from the digital health apps to find and investigate fraud.

Are mobile healthcare applications actually helping people?  Mobile health apps revolve around user-inputted information, which makes them prone to error.  If users enter false data, the application will not give a proper diagnostic.  If a diabetic enters the wrong intake data into Insulin Calculator, the app will suggest the wrong amount of insulin than what the diabetic actually needs. 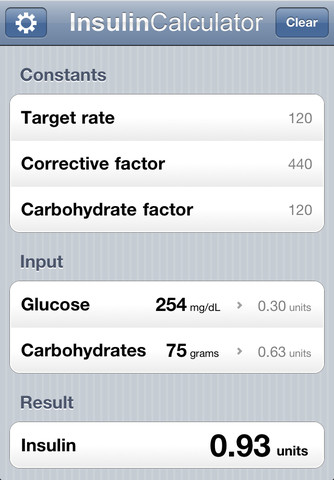 Mobile health apps also face a longevity problem. There is so much hype surrounding these apps, but after most people download these apps, they use them once, then never use it again. According to Apple Insider, only twenty percent of users return to run an app again the day after it’s downloaded, less than five percent of users return to run an app after a month, and nearly zero return after three months have passed. This report, written about apps in general, certainly applies to mHealth apps and can explain their lack of longevity.

Another stumbling block has appeared to those behind mobile health apps: regulation.  A market that once went unregulated may soon be subject to FDA intervention.  The FDA first released a guidelines draft that will require mobile app developers making medical claims to apply for FDA approval, just like all other medical devices, a process that is both time-consuming and expensive.  A mobile medical app could require an additional 72 months and $75 million if it must go through FDA regulation. If such regulations do go into effect, they will serve to delay development of medical apps. Nevertheless, such regulations will mitigate the risks of improper advice based on falsely inputted information, as well as other risks generated by mHealth apps.