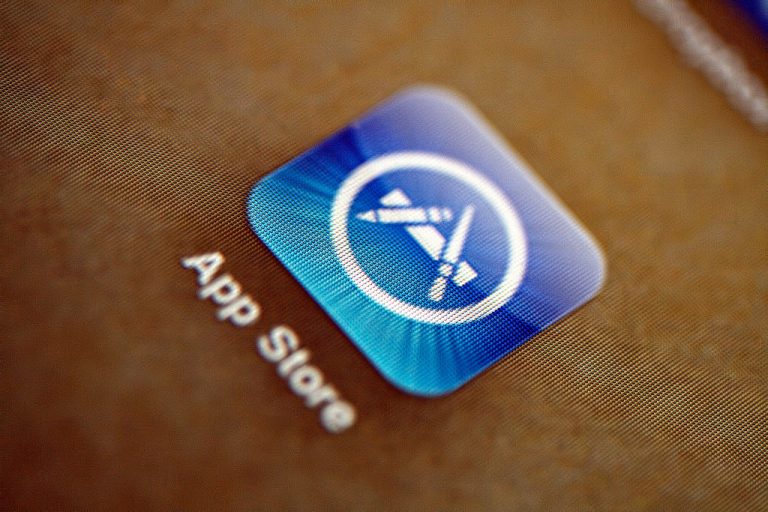 How To Nail App Store Optimization With Metadata

More than 65% of all app downloads come directly from searches. Learn how you can boost your ASO strategy by refining the metadata fields when…

You've finally done it: you've finished building out the gorgeous Android or iPhone app that you know can light up the lives of oh so many smartphones and tablets. There's no way this baby isn't going to get tons of installs — not after all the work you put into it. But the work isn’t over yet. Now you’ve got to focus on how to connect users to your app. This is where your App Store Optimization (ASO) strategy will come into play.

Apple knows that discoverability is a real bugbear in the current App Store, and will be rolling out a ~new~ shop this fall. You'll want to make sure you are optimized for when the update drops.

Build It and They Will Find It?

Much like SEO to websites, ASO drives discoverability of a mobile app and and determines its performance in a search rank. Among its key ingredients is metadata, aka, “data on data.” This can sound super techy (and horribly dull), but metadata is actually a fairly old school practice at heart — just ask your local librarian. Without metadata, libraries wouldn't be able to serve their most basic purpose because nobody would be able to find anything. The Library of Alexandria would have been a nightmare!

According to Apple more than 65 percent of all app downloads come directly from App Store searches, which underscores the importance of having the proper metadata. Here’s a look at some of the main fields of metadata you’ll need to fill out and how to best tackle them.

It’s a bit odd to think of the app’s name as metadata, but it plays a major role in discoverability. If you have something too clever (i.e., unclear), the app store’s algorithm won’t know to push your app out to search queries — even if the search is done by your exact target audience. That said, you need to stand out from other apps so that you can be remembered. How to be creative without venturing into that territory of non-clarity? It’s a delicate balance and in iOS 11, you have only 30 characters to do it in. Try to sneak at least one keyword in there, even if it feels awkward.

Also 30 characters in iOS 11, the subtitle appears under your title. Take an example from this app, Cravings! “Find everything from restaurants, recipes and the latest food trends in Cravings!, a free quarterly publication.” The idea is to include keywords in an honest, declarative sentence. In this case, those keywords would be: find, restaurants, recipes, food, trends, free, publication. Always go for the full sentence — even if it’s a short one. Consider this an opportunity to choose the best and boldest of your keywords.

Description: Make Us Care About Your App Here

It’s the moment you’ve been waiting for — the chance to express in a whole chunk of text the essence of your app. But remember who you’re dealing with here: people like you and me who can tell by the first sentence whether something is worthy of their interest. Cut to the chase. What does your app do? What hunger does it feed, or what problem does it solve? Forget about the fact that it can do what so many apps can do (like sync with social media, or send email notifications). Focus on the fun stuff.

App Previews: It's All About the Visuals

App previews are an opportunity to put your app description to the test. Proving it’s as badass as you just said it was in up to three 30-second long clips. The autoplay function with the audio is muted — another reason to make this a mostly visual/readable story. That said, you should have an audible narration of some kind, especially if you’re designing say, a money savings app that requires a tutorial — and you should invest in a professional voiceover artist. Make sure to also have some music, which you can get for cheap on a stock music site.

Screenshots: But Also Rich Descriptions of Those Images

Yes you want these to be visually compelling, and render images that are most representative of the app’s dynamic moments, but just as important: those keywords. Also, clear, engaging sentences describing the pictures.

The Icon: Your Badge of Honor

Icons have been scientifically proven to be hugely impactful on our brains. Consider dishing out some cash for a logo that packs a punch without violating Apple’s Human Interface Guidelines, which are pretty finicky.

There’s more metadata where this set came from, but this is more than enough to ponder as you start out. Note that there’s really no great cheat sheet out there; but that’s the burden and the beauty. If you could beat the system, it wouldn’t be fair, right? All the more reason your app has to rock all on its own and earn awesome ratings and reviews which, yes, will all add to its metadata and boost its discoverability.

Slide Into the App Store With Confidence

In the meantime, gaze upon the App Store that is to come, and imagine yourself there in the Top 10.

App store optimization — it's there to help :)

Nicole Spector has written about tech and culture for the New York Times, Vice, The New Yorker, Vogue, and NBC.

Published by Michael Abraha on October 12, 2022.
Previous post The Top 5 Challenges During App Development and How You Can Overcome Them ← August 16, 2017 Next post → Accessibility Is Becoming More Crucial in Mobile App Development August 17, 2017