Facebook and Walmart are A/B Testing Their Mobile Apps… and You Should, Too

Last year, just before Black Friday, the covert team at Walmart Labs published a blog post in which they laid out exactly how they’d hacked an A/B testing solution for mobile apps entitled, "Hacking A/B Testing with Confidence."

Since then, engineers from Facebook, LinkedIn and others have jumped into the conversation about building the best solution for this particular challenge in native mobile development: how do you successfully A/B test for mobile? 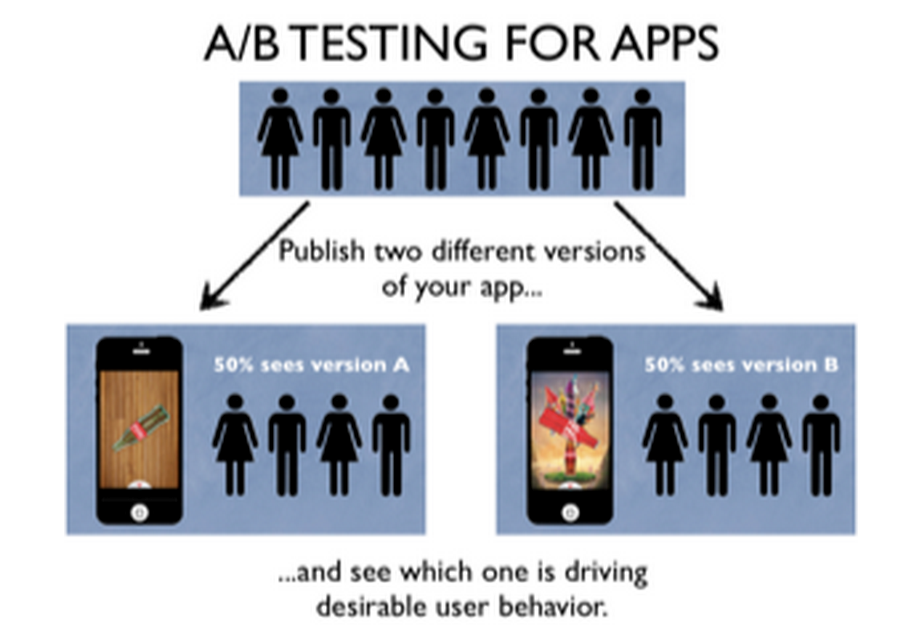 Leveraging data-driven conversion optimization techniques like A/B testing has proved to be beneficial for websites ranging from e-commerce, to lead generation and presidential campaign fundraising, so it’s really no surprise to see that same methods are being adapted for and adopted by mobile.

But here’s the catch: unlike a website, mobile apps are downloaded to devices and don’t require a persistent connection to run. So, native mobile development doesn’t lend itself to things like A/B testing new features or rolling out changes on-the-fly because apps are not necessarily always online. A/B testers for iOS and Android deal with these issues by randomly bucketing app users into different cohorts and then showing each cohort a different configuration of the app, such as a different button color, user interface layout, or even an entirely different user experience. 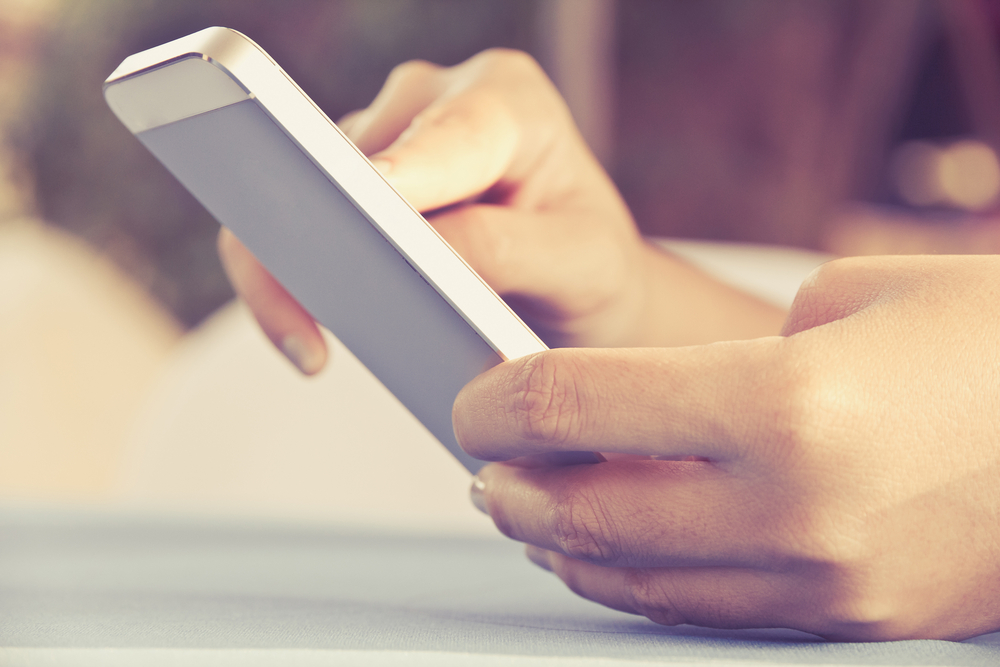 So, what happens if a user isn’t connected to the Internet? Different practices have emerged. At Splitforce, we’ve decided to pull test assets on the first app launch and then cache that configuration data locally on the users’ device so that it can be accessed offline during future launches. And if the user isn’t even connected on first app launch, we simply kick back to a hard-coded ‘default’ test variation.

The benefits of A/B testing range from increasing stickiness and retention, to driving more in-app purchases and revenue. With the server-driven architecture adopted by most A/B testing platforms, virtually anything you can code in an app can be tested - from price points and promotional offers, to user workflows and interface layouts. The shift represents a new paradigm in native mobile development in which apps are built from the ground up with optimization in mind, and evolve in response to real user data.

In the absence of a rigorous, measurable approach to finding out what works and what doesn’t based on data and facts, many companies base their mobile product and design decisions on the opinions of ‘experts’ - or even worse - the Highest Paid Person in the Organization (HiPPO).

The fact is, even mobile development and design experts are social animals, and often fall prey to the perils of groupthink. And for those companies that actually make the effort to ‘get out of the building’ and talk to real users or customers, unsuspecting usability research participants tend to make the truth even fuzzier by relaying one form or another of desirability bias.

But for those that are savvy enough to do it right, A/B testing is starting to pay dividends.

ReignDesign - a lean iOS shop that has developed apps for the likes of Porsche and Weight Watchers - saw a 125% uplift in in-app purchase conversions from just one A/B test of the users’ purchase checkout experience. As early as 2012, Y-Combinator mobile social video app Socialcam developed an in-house mobile A/B testing solution that they’ve since highlighted as a key driver for increasing stickiness and virality.

With 2014 shaping up to be the tipping point in mobile adoption and all-time high predictions in the growth of mobile commerce, do you want to know the real reason behind the $19 billion acquisition of our favorite mobile messenger? Data, and the enhanced business decisions that come along with it.

Zac Aghion is CEO and Co-Founder of Splitforce. Data is power, and it should be easy to leverage data to make better decisions. Our first product is A/B testing for native mobile apps. Learn more at http://splitforce.com.