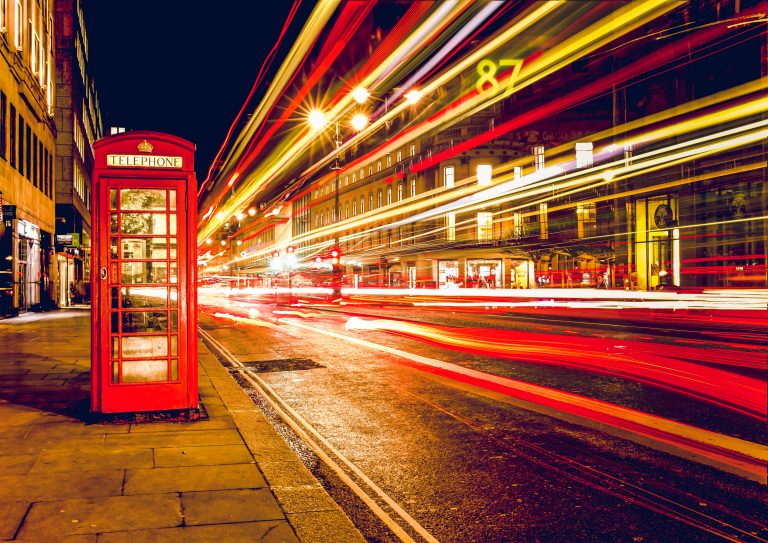 Fueled has ranked as one the UK’s top app agencies by leading research firm Clutch. The annual award highlights the UK's most innovative app agencies.

We’re excited to announce independent research firm Clutch has named Fueled as one of the UK’s top app agencies.

According to Clutch, the award reflects our focus on delivering industry-leading mobile apps.

“In today’s market, clients are demanding mobile apps that surpass user expectations in order to keep up with the current competition,” said Amber Dewey, Analyst at Clutch, “The leading companies in our research have proven their ability to create mobile apps with impressive features while providing excellent customer service during the process”.

Dozens of UK app development agencies were evaluated on their industry experience, market presence, and ability to deliver award winning apps to their clients, ultimately placing Fueled amongst the top app agencies in the UK.

Going beyond just the numbers and each agency’s speciality, the Clutch team conducted feedback interviews with current and past clients of Fueled. For example when Fueled built the Verizon app, Matt Reeves who worked on national retail operations at Verizon in the US said “When we were doing this [project], we had an extremely aggressive timeline with very limited resources to get it done. We literally ended up having daily calls every morning to make sure to drive it forward. Fueled were great in terms of not just coordinating our project leader, but the design team members as well, from different areas throughout the business. They did a great job.”

The award joins a long line of achievements for the Fueled team, ranging from Hubspot recognizing Fueled as one of the world’s fastest growing startups through to Forbes naming the Fueled collective the ‘coolest’ NYC office they’ve seen.

Published by Andrew O'Hara on February 10, 2021.
Previous post How Blockchain Can Solve IoT’s Security Problem ← May 30, 2017 Next post → Introducing Bona Fide Internship: A Coalition of Startups Against the Travel Ban July 3, 2017