Watch out Mark Zuckerberg because Google+ has made an arrival! When Facebook took the public by storm after being launched in 2004, it was just…

Watch out Mark Zuckerberg because Google+ has made an arrival! When Facebook took the public by storm after being launched in 2004, it was just a matter of time until competitors would rival for the position as the top social networking site. 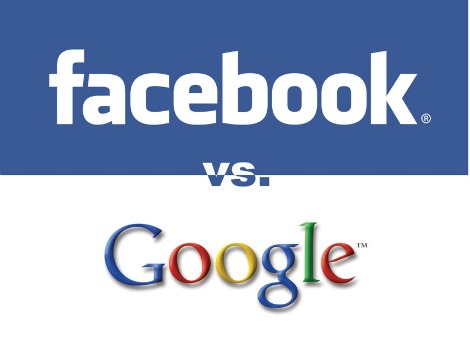 Google began the test trial period this past Tuesday for its ambitious project, Google+, and has been attracting quite a lot of attention. Amir Efrati from the WSJ reported on the initiative and highlighted Vic Gundotra, a Google senior vice president, who worked closely with this project. Gundotra said that  "fundamentally we believe online sharing is broken.” He realizes the complexity of this project and admitted that “we're not going to nail it on our first attempt, but we'll work as long as it takes."

Designers of Google+ realized how difficult it was to monitor who views the information you share on Facebook and therefore created “Circles”, a key feature of Google+. The point of Circles is to organize different people into categories so that you can decide who sees the information you post or send out. According to Efrati, “Google's new social network promises to let users ‘share just the right things with just the right people.’ Users are encouraged to create groups, or ‘circles’ of contacts with which they share information, such as ‘your friends from Saturday night,’ ‘your parents,’ and ‘your boss in a circle by himself—just like in real life.’”

Hanging Out on Google+

If Circles didn’t seem compelling enough, Google+ users can also have group video chats, or in Google lingo, “Hangouts”, a feature that is not available through Facebook. Therefore, adding this feature to Google+ can distinguish it from Facebook and encourage a new direction for social networking.

Megan Geuss and Mark Sullivan, from PCWorld add that “One of the first ways Google will try to win users from Facebook is by leveraging the assets it already has.” What are those assets? Google asks you to choose certain topics that are of interest to you and then finds relevant information based on your preferences. “Where at Facebook you have to go wander around the web finding sharable content, Google+ brings the content to you,” writes Geuss and Sullivan.

Though the features that Google+ presents could force Facebook to step up its game, for now, Facebook users don’t seem to be leaving their newsfeed or status updates anytime soon. With well over 600 million dedicated Facebook fans, Google will need to give a pretty convincing case.