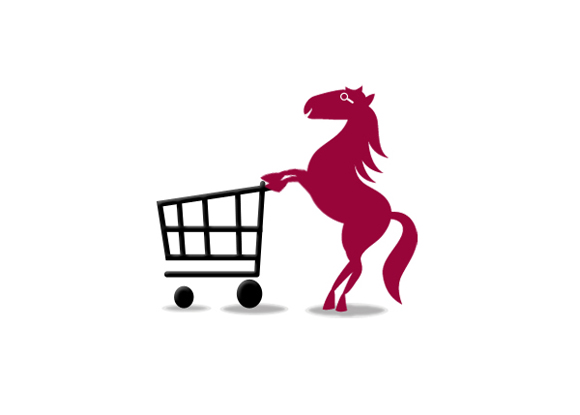 Al Chen is Ultra Light Startups’ social media and blogger guy, providing insights and observations about the startup community in NYC. Al currently works at Google in sales analytics focusing on the TV Ads product. He previously worked in finance at Google and attended NYU Stern School of Business.

There were some new panelists this month I haven’t seen before at Ultra Light. Steve Brotman visited from Silicon Alley Venture Partners and has invested in seed companies since 1998. Silicon Alley Ventures’ last big investment was YouNow, a real-time YouTube-like site. Charlie Kemper from Revel Partners, which focuses on B2B companies that power the plumbing of online advertising, joined, as did Charlie O’Donnell from Brooklyn Bridge Ventures, who started off at Union Square Ventures and First Round Capital and recently invested in Docracy, a free legal documents website. Finally, David Teten joined from ff Venture Capital, which focuses on early stage investments and has been investing since 1999. ff Venture Capital’s most recent investment is Gobbler, a Dropbox-like technology for large files.

The winner of the February 2012 contest was CourseHorse, who will receive various prizes like $200 Amazon Web Services credits and, of course, a $5,000 scholarship at Fueled. CourseHorse focuses on helping people discover, compare, and enroll in local classes. Nihal (the pitcher) had a really complete pitch and mentioned many different economics for the site. He mentioned the key differentiator between them and Skillshare is that CourseHorse plugs in with current providers of classes instead of individual consumers putting up classes, which Skillshare does.

The highly coveted panelist award (also based on Twitter votes) goes to David Teten from ff Venture Capital, who provided a lot of actionable advice to all the startups. He also was one of the panelists who spoke right into the mic when he had something to say (speaking directly into the mic seemed to be an issue this month as the room gets bigger and bigger).

WikiOrgCharts lets you aggregate various contacts through social media outlets like LinkedIn, and Facebook. They focus on shaking up the B2B directory services market. They also use a point system and gamification aspects to generate revenue. This tool is definitely very useful for sales people who are looking for the right contact at a company to make a sale. David provided great advice saying the startup should focus on job transition data like when a CTO leaves a company.

SureDone is an end-to-end solution that helps individuals sell, publish, and fulfill orders across multiple sources like Google, eBay, and Amazon. David suggested that SureDone should focus on one feature of the current site and just build that feature out. The panelists seem to agree that SureDone is entering a very competitive space with companies like ChannelAdvisor that have been around for a long time.

Give.bz is an online fundraiser destination for non-profits. They provide free online fundraising services to charities. When a supporter of the charity purchases one of the products from the non-profit’s page on Give.bz, 20-percent of the sale goes to the charity, and Give.bz gets a portion of the sale. Charlie O’Donnell questioned the traffic to the site, and that a non-profit may be better off just asking for donation than forcing supporters to purchase products from the site.

Body Local focuses on providing a marketplace for health providers and people looking to find services for healthier living. One of the main pieces of feedback the panel gave was that the startup is just like all other service providers,and there needs to be a differentiator in order to build the marketplace of consumers and providers offering their services.

MedCash provides a cash back program for people who want to save on their healthcare bills. MedCash partners with big brands and companies to give a portion of the user’s purchase to the user’s healthcare bill. The main piece of feedback was that the panelist didn’t understand what the startup was and that there are too many ideas wrapped into one. Charlie O’Donnell asked how this idea is different from the big credit card companies that already provide a cashback option for credit card users.

SpaceSplitter’s pitch was very thorough and the pitcher mentioned this startup is at the MVP stage. Currently, they are trying to validate the idea in the marketplace. SpaceSplitter provides a way to help roommates from college freshmen to people in their 20's split bills and other common roommate “stuff.” Steve Brotman didn’t ask a question but applauds the effort to use the phrase “roommate agreement” from Big Bang Theory to promote the site.

Planaby helps people broadcast events specifically for mobile devices. David Teten suggested the startup pivot since he’s heard this type of business pitched multiple times in the past and they have not succeeded.