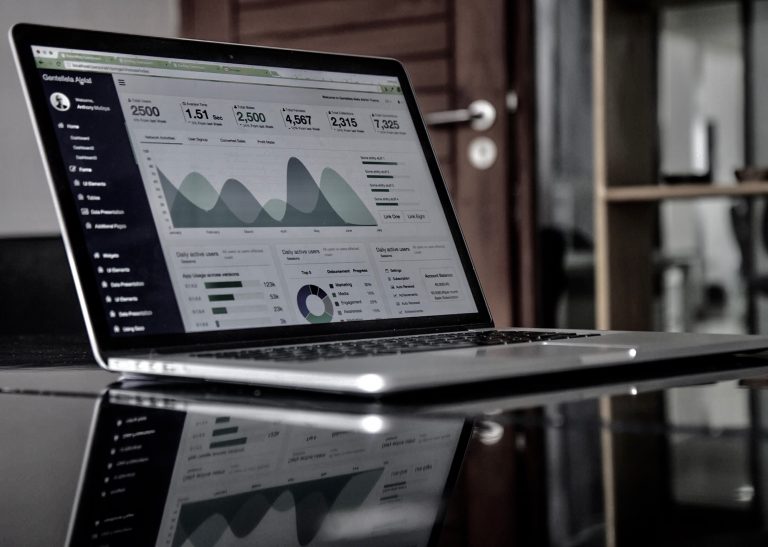 How Blockchain is Solving the Biggest Problems in Fintech

With a range of applications, from finance to gaming, Blockchain has proven to be a valuable asset in the Fintech industry.

If you asked someone a couple of years ago what blockchain is, they’d probably have no idea what you were talking about. These days, it’s nearly impossible to talk about tech trends without hearing the term “blockchain.” Commonly known as the technology that underpins Bitcoin, blockchain has far outgrown its humble origins. In 2018, blockchain uses range from fintech to gaming and everything in between. 2017 saw blockchain have its “jump-out-of-the-cake” moment. It’s hard to read any tech blog without seeing the word mentioned in multiple articles across the front page. A cursory glance at this Google Trends graph will quickly show you that blockchain had quite a stellar year.

So the question then becomes, is it entirely justifiable? Is this wunderkind of the tech industry really what it’s made out to be?

Because of its cost-saving benefits, the realm of finance is blockchain’s primary real-world application post-Bitcoin. International banking has become quite expensive. At any major bank, there are several intermediaries and third-parties involved in ensuring the reliability and security of everyday transactions. Unfortunately, the costs of these services often rest squarely on the shoulders of loyal customers.

Blockchain can be leveraged to streamline customer transactions, including payments —not only making it cheaper but also safer and faster to send money between users. This is achieved by transacting over a secure, blockchain-based network and therefore eliminating the need for intermediary entities. These savings do not only aid customers. Financial institutions are also said to benefit greatly from the capabilities of blockchain systems.

Earlier this year, it was reported that blockchain technology could save investment banks up to $12 billion annually in back-office costs. A big spending area is KYC (Know Your Customer) regulations that are imposed on financial institutions. These organizations often spend anywhere between $60 million and $500 million in order to comply. Again, blockchain can drastically reduce the administrative costs that this increasingly heavy regulatory burden places on them.

Although blockchain’s original use case, cryptocurrencies, only really burst onto the scene this past year, more than $3 billion was raised by blockchain-based startups through ICO’s (Initial Coin Offerings) in 2017.

The market cap of all digital tokens is currently around the $645 billion mark. At the moment, it is still difficult for blockchain-based platforms to be implemented within existing infrastructures. As such the adoption rate is still lagging in traditional markets. Despite this fact, cryptocurrency has enabled us to still make use of its immense potential by applying it to alternate ecosystems.

The advent of digital tokens has done a lot to promote the value-adding capabilities of the blockchain.There are well over a thousand cryptocurrencies on the market today, all claiming to be the next best thing. Unfortunately, this is not always the case. For every innovative coin, there are at least 10 lousy ones, that won’t take off. It can be difficult to pick out a truly unique solution in this digital sea of coins. However, every now and again, one comes along that really stands out from the pack. With FintechFans (the FintechCoin) for example, a decentralized staffing solution for the Financial Tech industry, the focus here is not on the cryptocurrency itself but rather on the human element to further promote the growth of FinTech innovation as a whole.

Most conventional business structures are based on centralized management systems. That is, a central party that dictates and controls all business flows. This is problematic on a couple different levels.

First, high-ranking individuals within an organization have the power to manipulate business systems and transactions for personal gain, rather than the greater good of the employees and customers. Second, in today’s economy, data is gold. With centralized systems, sensitive customer data is held in central servers. This means that a single security breach gives hackers access to millions of records, which can be damaging to the company and its customers.

The decentralized nature of blockchain means that both these risks are eliminated. Consensus on a decentralized platform is reached by the different nodes (network participants) coming to an agreement. Decisions are therefore not based on a single central party but a group of users that would normally have a vested interest in the well-being of the company. Data is also not held in one place, but spread out and encrypted over the network. Therefore, for a fraudulent attack to be successful, hackers will not only need to know exactly where each piece of information is located on the global network but also get access to the different pieces at the same time. A feat which is nigh impossible.

Blockchain takes away the monopoly effect. Markets are often dominated by a small group of large companies. This especially true within the tech industry. Amazon, Google, Facebook, and Apple are often referred to as the big four - rightfully so. These companies not only dominate their respective industries but often have their hands in auxiliary markets (cloud storage, electronics, mobile phone applications, etc.) which make it even more difficult for new entrants to get a foothold.

The good news is that no one owns the rights to the blockchain. Any startup that wants to build their business model on the technology is free to do so. It’s even possible to raise capital through non-traditional channels, as we’ve seen earlier with cryptocurrencies. This brings competition back into marketplaces which can bring prices down, and give customers more purchasing power. It also stretches the boundaries of innovation by giving more players a chance to take part in the game.

We can expect blockchain’s popularity in 2018 to grow and hit the mainstream as conventional businesses invest in the technology to bring us real-world applications that can benefit our everyday lives.

Published by Fueled on April 6, 2022.
Previous post What Companies Can Learn From Social Media Influencers ← October 12, 2017 Next post → Tough Love: How to Build Better Products Through Thoughtful Criticism October 18, 2017