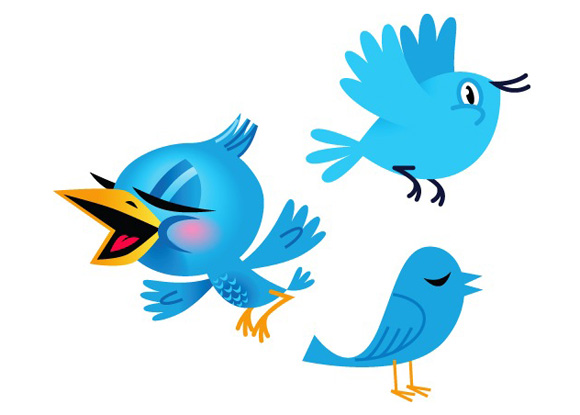 It’s often the same old Twitter story: you follow someone, yet they mysteriously choose not to follow you back. If that someone was Shaquille O’Neal or Kim Kardashian, perhaps there is nothing you can do about it. But there are several different ways that you can increase your personal following on Twitter and make sure that most of the people you follow choose to follow you back.

It’s very important to have a complete, professional profile. Your Twitter name need not be “office email” professional but it should reflect you in a meaningful way. So “bigtoad44” is not likely to generate a professional following. Something catchy and memorable but concretely related to your own name (and sometimes your company) is usually the best policy. You should also make sure that you have a complete bio that compellingly describes who you are and why you are worth following. And don’t forget a picture that captures you when you are at your most photogenic.

Make sure your tweets are public, informing, and not too controversial. If you want only a very private, protected Twitter, then these guidelines are not for you. But very few people will follow a protected Twitter account: why would they when its impossible to see most of your posts?  Likewise, its important to tweet often but not too often and not useless or redundant information. Remember: your tweets will appear in your follower’s feed so if you tweet enough to clog your follower’s feeds or you tweet annoying, nonsensical posts that they don’t want to read, you will lose many followers.

Think of some examples from your own Twitter feed. Do you follow someone who tweets all day and many of his or her posts don’t matter to you? In fact, are some of them just downright annoying, so much so that it pisses you off to see them in your feed? Don’t be that person: tweet often but not incessantly and keep it interesting.

Often the best way to be an interesting tweeter is to tweet out about what you know and to follow the people in your areas of interest. So, sportswriters who follow other journalists and tweet their thoughts on big sporting events are likely interesting their followers. Or, to provide another example, start-up founders who follow technology venture capitalists and tweet out about new products in the tech world are likely to get a lot of traction. So, it’s about being interesting and the best way to do that is to focus on who and what you know.

Engage and Be Engaging

Last, it’s very important to engage. Twitter is not a personal broadcasting service, it’s a social media tool. That is often the part of the equation that users miss. If you are just sending out thoughts but don’t retweet others or engage on a topic, then followers will just see you as a Twitter profile, not a person. That’s simply not interesting to most Twitter users. Instead, tweet out your thoughts, retweet others, and engage on topics of interest to earn yourself a following. Together, those steps will help get you started on the way to Twitter fame.