How to Promote Your Mobile App

Remember the classic movie moment in The Field of Dreams when an ethereal voice tells Kevin Costner, “If you build it, they will come”? Don’t… 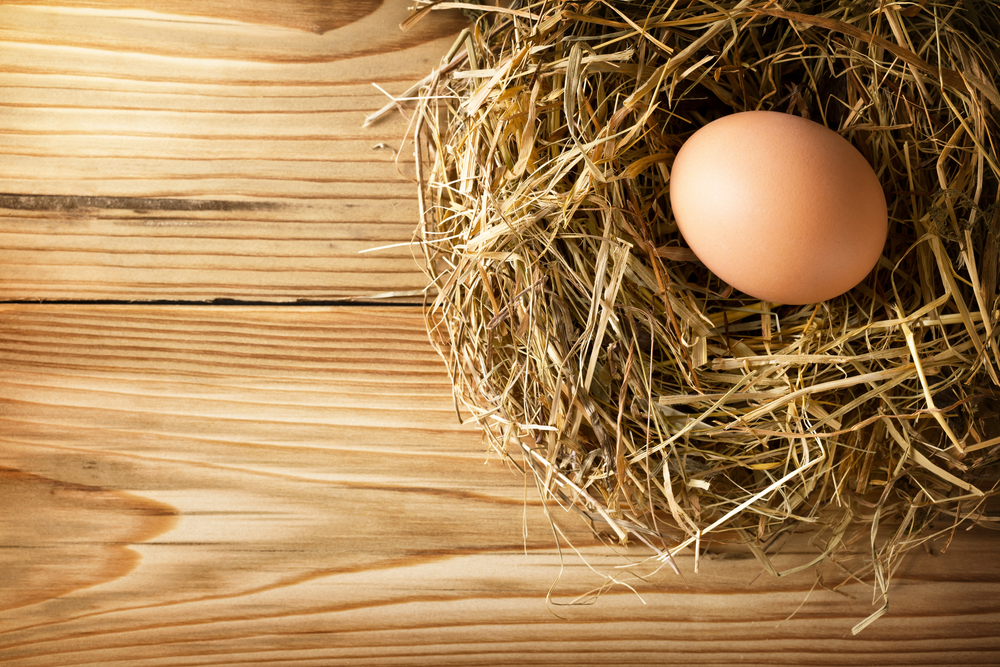 Remember the classic movie moment in The Field of Dreams when an ethereal voice tells Kevin Costner, “If you build it, they will come”? Don’t let this raspy voice from the 1980s inform your modern day mobile marketing decisions. Just because you’ve built an iPhone app and submitted it to the App Store, it’s not going to pack the stadium itself.

If you read our recent post, “How much does it take to build an app from scratch?” then know what your software costs will look like. Next up is how to get people interested in your app when it’s finished! Here are some of the best practices for how to market apps.

How to Promote Your Mobile App

What are the best and worst ideas for apps in today’s market? At Fueled, we receive about 300 product pitches a month, and our Founder Rameet Chawla and Director Ryan Matzner have seen it all.

“People bring app ideas to us that sound really cool,” Ryan says. “And in theory a lot of people would use them, but I wouldn’t use it, and they personally wouldn’t use it either. So, if neither of us are interested in actually using the app, then you’re going to have a tough time marketing it.” 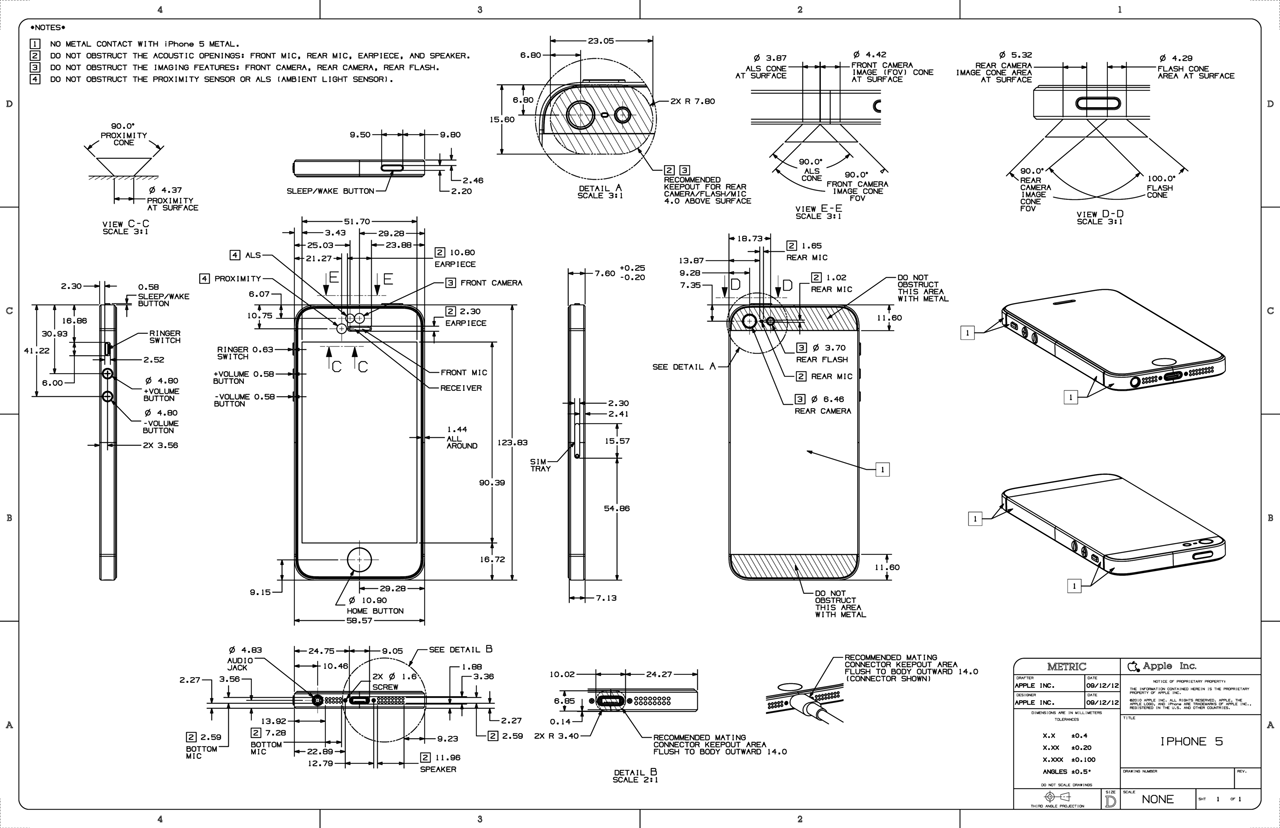 It’s also important to leave your assumptions at the door when entering initial meetings about marketing strategies. If you think too highly of yourself, or your idea, you might be wasting your money. “You may have a broad vision like ‘the masses will just use our app because it’s out there and it exists,’" says Ryan. "But that’s not really true. People aren’t dumb. They use things that are interesting, that are compelling, that are helpful, that are good. And just building something that’s gimmicky and silly that people will use because it exists is a terribly flawed concept.”

Color, a photo-sharing app, was able to receive $41 million from its first round of fundraising. Despite numerous pivot attempts, Color couldn’t win over nearly enough customers, and its CEO, Bill Nguyen, later left the venture. TechCrunch has a section of its website, The Deadpool, which lists all of today’s failing companies. With apps, failing to understand a need in the marketplace and successfully exploit it will likely hurt a company’s potential for growth. 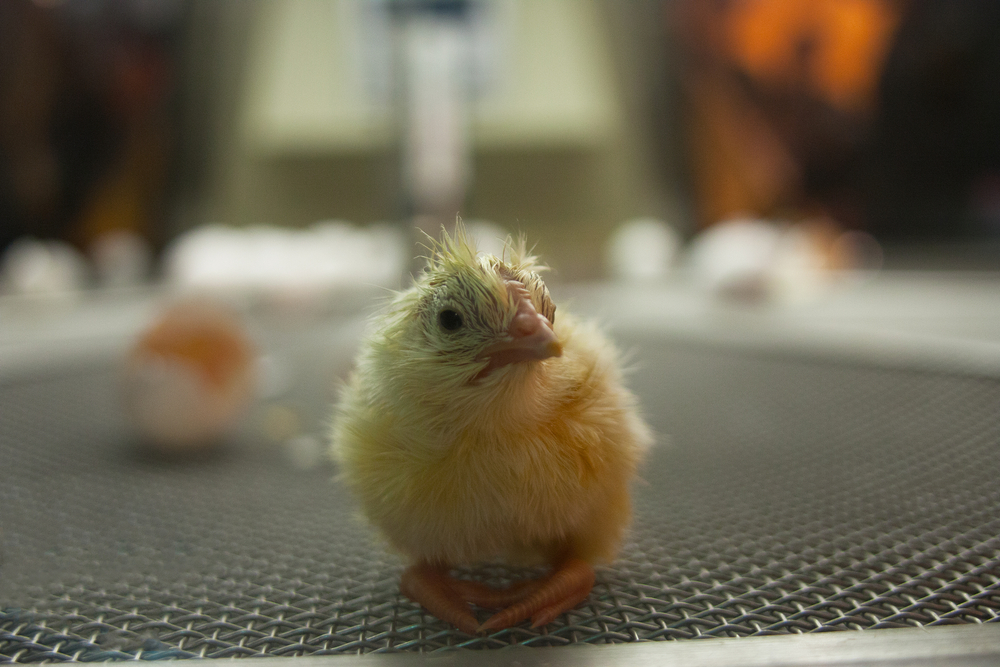 According to Ryan, the apps that find the most success today are those that facilitate transactions. He says, “Some of the most successful apps are ones that involve directly generating revenue, tools that help you buy things, or help you leverage existing services like Taxibeat, or connecting with people in a way that drives revenue rather directly."

Balance Your Budget with an MVP

Let’s say you have about $5,000 to spend, and you just want to experiment with an app idea. What do you do? That’s where the idea of a minimal viable product comes in. Most companies don’t like to take too many risks when it comes to mobile marketing, so they release an extremely basic version of a product to gauge its popularity before adding any other features.

According to Ryan, “If you had a 5k budget, the best thing to do would be to invest it in a quick and dirty demo. Find a freelance developer, and get them to build out something that works. Build something that functions as a starting place that you can actually show people.” From here, you now have a cheap prototype that can be used for mobile marketing pitches and raising capital.

You may have seen several entrepreneurs going on crowdfunding sites like Kickstarter or Indiegogo. Not only are these websites hit-or-miss as far as their potential for funding, but you only have up to 60 days to raise money.

“Crowdfunding is a lot tougher than it sounds," says Ryan. "Not only does it have to be a compelling idea, but you just have to be really good at marketing it. Don’t think for a second that you can just set up a Kickstarter page and generate $100k in revenue. It’s a lot more complex than that.” 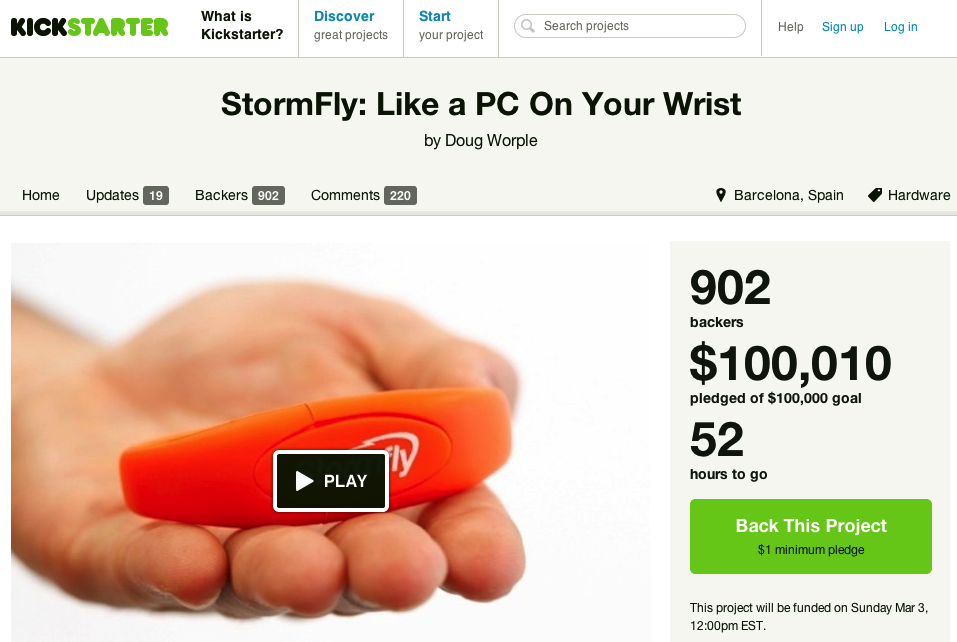 On the more positive side, crowdfunding can be a great way to create an initial email list, or to attract media attention while still in the prototype stage.

How to Make an App That Sells

The user interface (UI) and user experience (UX) are the overall planning of how a piece of software feels and looks. This could include how buttons are arranged on the home screen or menu, or which pages lead to where.

A great idea will not succeed if people find your product boring or hard to use. Entire departments are sometimes devoted to this one part of the project. Ryan stresses that “keeping the UI simple is very important. All too often, people think that they can explain the UI with some intro menus and that people will get it. You’ve already failed if that’s your theory. It needs to be simple enough that there is no explainer screen. There are no hints. It’s just obvious.”

So, how do I get people to download my app?

“If it’s web-based,” begins Ryan, “then SEO comes into play. If it’s strictly mobile, then it’s driving users to download your app, which is really tough. Thinking about the right keywords and optimizing it for the store is important, but that’s just the first step. Getting it reviewed, getting it mentioned, and creating some sort of viral element where people are sharing something from your app and driving other users to it is really important.”

More creative techniques have been used as well. The Fueled Collective-based Elevatr is driving traffic to its app by helping people execute their ideas through its entrepreneurial consulting business. It’s not an ad, it’s not an in-app purchase. But it’s specific to the purpose of the app. So if you’re going to get creative, you just have to think about what service your app is offering, and then see if there’s something you can do that’s outside of the norm to add value to your customers.

In many ways, mobile marketing strategies and distribution are more difficult than actually building out the app. Building an company is not the sort of thing where you create a piece of software, and throw it out there and see what happens. You need to pay attention to how your users are actually engaging with your app and keep them coming back.