Apple’s chief of marketing, Philip Schiller, was one of thousands of Instagram users who deactivated their accounts in the days following the app’s Android launch.… 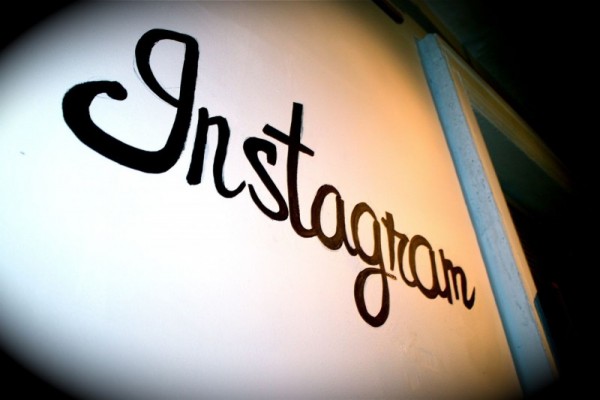 Apple’s chief of marketing, Philip Schiller, was one of thousands of Instagram users who deactivated their accounts in the days following the app’s Android launch. What could Instagram have possibly done to piss these people off? Well, as Schiller told Clayton Braasch, an Apple enthusiast, Instagram “jumped the shark” when it launched a version of their application for Android.

Steve Jobs may have declared the iPhone–Android war, but it looks like it’s been kept alive by Apple employees like Schiller. Mashable’s article on Instagram’s role in this war discusses if Schiller’s deactivation of his Instagram account should serve as a warning by other app owners who currently only provide their service to iPhone users. Arguably, a huge part of the iPhone’s popularity is due to the 585,000 apps available in the App Store. These apps enable the iPhone to transform into a flashlight, a diary, a cool kind of camera, a video chat device, a Scrabble or chess board, a song identifier, and all these other amazing things we hear our Apple-crazy friends gushing about (we at Fueled are definitely guilty of this). So the question is this: if all of these cool apps decide to make their services available on the Android, will that degrade the iPhone’s market value?

In another article discussing Instagram’s Android release, Clayton Braasch posts snapshots of his email conversation with Philip Schiller that tells a somewhat different story. Philip writes that Instagram used to be a community for early adopters, but that now, it has become a place where anyone can post pictures about the most irrelevant things. This is a personal opinion — and also a reasonable justification for someone to discontinue their account on any platform. Lots of people deactivate their Facebook accounts when they feel like it’s distracting them from work, or stop posting on their Tumblr page when they get bored. So we can definitely understand why Philip is turned off by the ever-populated Instagram. However, some Apple users are turned off by this ongoing war. The question being asked is how Philip can trash Instagram for being too mainstream while he simultaneously markets Apple as universally accessible.

The expansion of Instagram into the Android world has caused quite a stir since it added five million users in its first five days. Concurrently, the deal with Facebook has been making headlines world over. The new discussion is about whether this amazing photo app is alienating its early adopters by becoming too mainstream. What do you think about the buzz — do you share Phil’s view that the good ol’ Instagram has disappeared, or do you appreciate that it’s broadening its reach?