Back in the day, with no iPhone, no Samsung Galaxy or any other smartphones, Nokia was the best. The infamous Nokia 3310 was as popular… 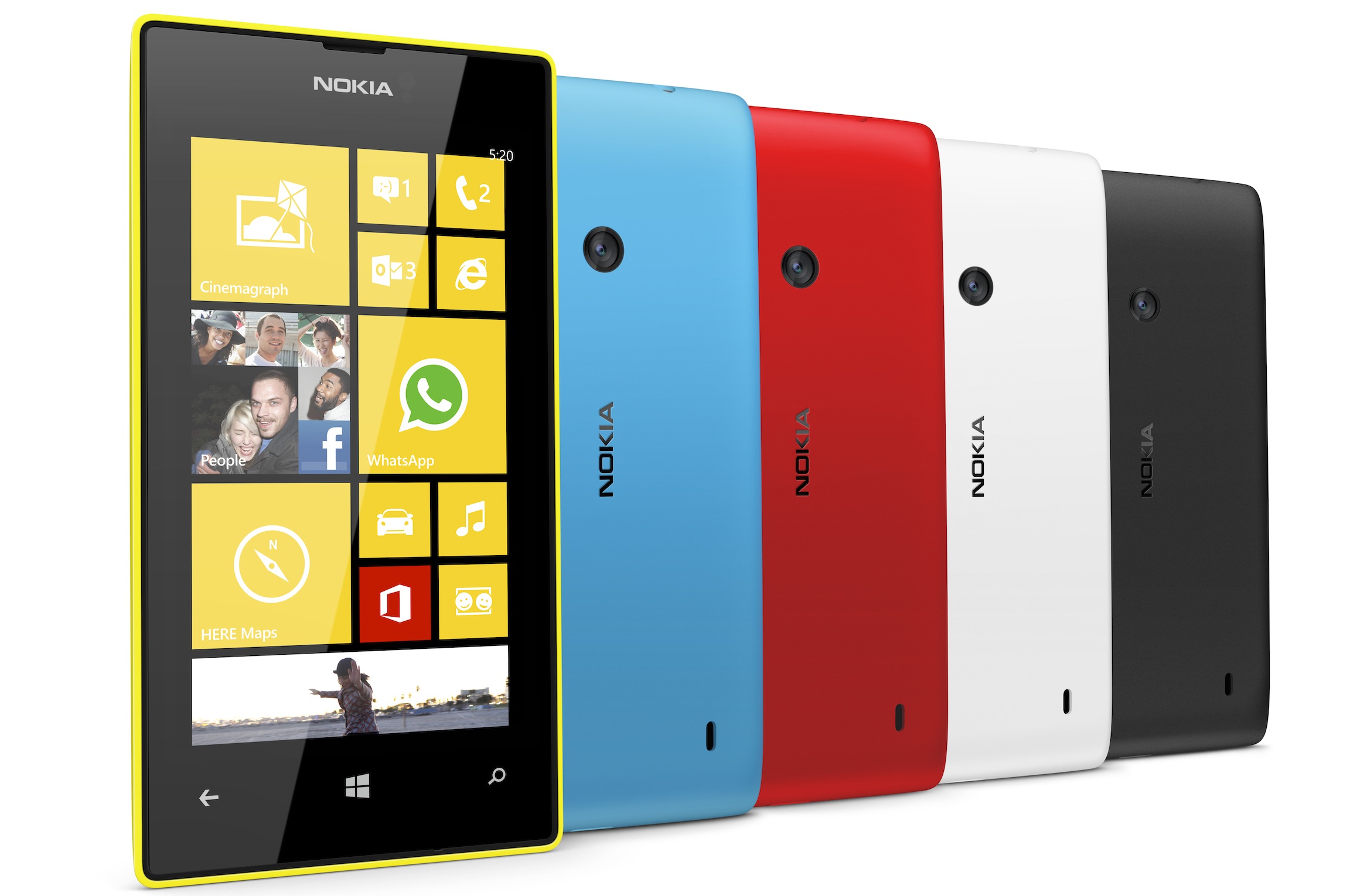 Back in the day, with no iPhone, no Samsung Galaxy or any other smartphones, Nokia was the best. The infamous Nokia 3310 was as popular as the iPhone 5 is now. Durable, indestructible, long-lasting, multi-functional, the 3310 was a success and led to the Golden Age of Nokia. Nobody thought they would reach its stage of struggling to survive as it is today.

But, with the introduction of smartphones by Apple or RIM, a new range of appealing products appeared in the market, with better features. Traditional Nokia phones went out of date and Nokia's profits took a big hit. Of course, they refused to be beaten so easily, and they came up with their own smartphones. They could compete, but they were still put away since people still saw Nokia phones as the old crappy one.

However, recently, Nokia has been back in the game with the launch of two new series of smartphones, Lumia and Asha. The company did not forget its basics, with the positive traits of the vintage Nokia (simplicity, good battery life) mixed in with the new features of the modern and innovative smartphone, at quite a reasonable price.

So, if you feel nostalgic about your old friend Nokia, here are its top 5 smartphones (according to their average review working):

The Lumia 920 is one of the first smartphones to run Windows 8. It is essentially a camera phone with a 8.7-megapixel camera, boasting advanced photography features such as Carl Zeiss optics, a high power dual LED flash, image stabilization technology, etc. It also includes innovations such as wireless charging and PureMotion display, which Nokia claims to provide the brightest and most sensitive screens in the world.

The Lumia 820 is the first mid-range smartphone from Nokia to run the Windows Phone 8 OS and features an 8-megapixel camera with a Carl Zeiss lens, a removable shell that comes in a variety of colors, 4G LTE technology, and support for wireless charging.

This high-end smartphone focuses on photos and videos with its 12-megapixel camera and 720p HD video recorder. It allows large screen viewing through its HDMI connector and includes a 3.5-inch AMOLED touchscreen and 16GB of user memory.

The Nokia Lumia 900 is a Windows Phone that boasts a generous 4.3-inch AMOLED ClearBlack display and a 1.4-GHz processor. Also notable in the handset is its 8-megapixel camera with lens from German optics specialist Carl Zeiss, offering an F2.2 aperture and a 28mm focal length for high-quality images.

This mid-range Symbian Belle smartphone has average features such as a 1000Mhz processor and a scratch-resistant 3.5” ClearBlack display. It is also available in a black or white body with six cover colors giving you a choice between 12 different color combinations.