Article in Technology, App Review, Under the Hood categories. 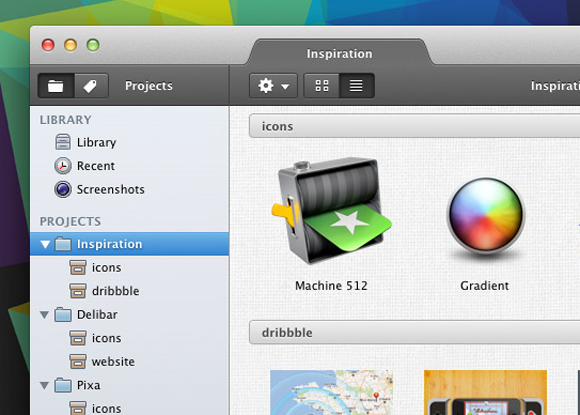 Pixa, a new image organizing application for Mac OSX Lion, was just released to users in free beta. The new app functions well, is easy to use, and helps people organize their images quickly and easily on their computers.

“We were fed up that similar existing apps were getting fewer and fewer updates and lacked support from their creators,” said Fueled designer Fabio Basile, who was responsible for turning the ideas and sketches from ShinyFrog into a usable app.

The application allows the user to choose how to organize his or her image files. Pixa can find all the images in a user’s computer and copy the images to its central library.  That makes accessing and handling them much easier. For those who prefer not to use the Pixa library, the application can still find the images when the user searches for them. So, either way, Pixa makes it much easier for users to keep track of the image files.
Pixa’s best feature may be its auto-tagging. Tagging different images manually can take a long time and is hardly the most engaging of tasks. Pixa auto-tags useful information, like size, colors, and web address so that the user’s images are tagged without any direct action. That feature alone will save users quite a bit of time and energy.

“We were particularly concerned with storing, categorizing, and tagging images in one place without worrying about their physical location on the hard drive,” Fabio said. 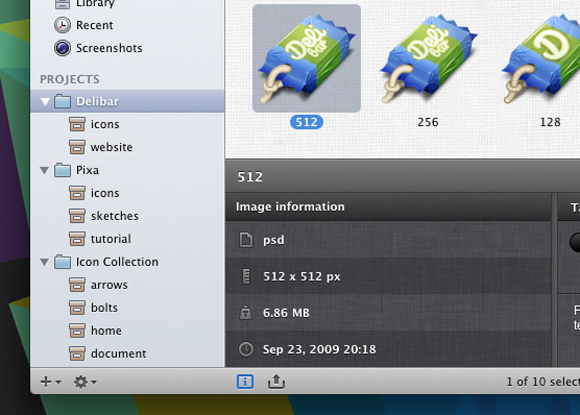 The application also benefits from superior organization and easy export. All the information on images, including metadata, is kept in one easy-to-use panel. All important image formats are supported and users can export between one and 1,000 images with a single drag and drop. The user can also export images by just dragging the relative icon directly to finder.

There are also several important functions that are not immediately obvious. It features the native support of AI and PSD files with auto-tagging of size, type and colours. Users can also create their own export format and have transparency over the final control of the output.

So, Pixa is a very feature-rich, simple to use application for Mac enthusiasts. New users can focus on copying their library and easily cataloguing and managing images while more advanced ones can try out the application’s deeper functionality.

Once out of the beta stage, the app will be on sale on the Mac App Store. To keep up with the news, visit Pixa or follow Fabio and Pixa on Twitter.