Qwiqq: Making The Social Networking Experience a Lucrative One

Breaking down barriers and allowing us to share bits, pieces, and even chunks of our personalities is at the core of social media success. But… 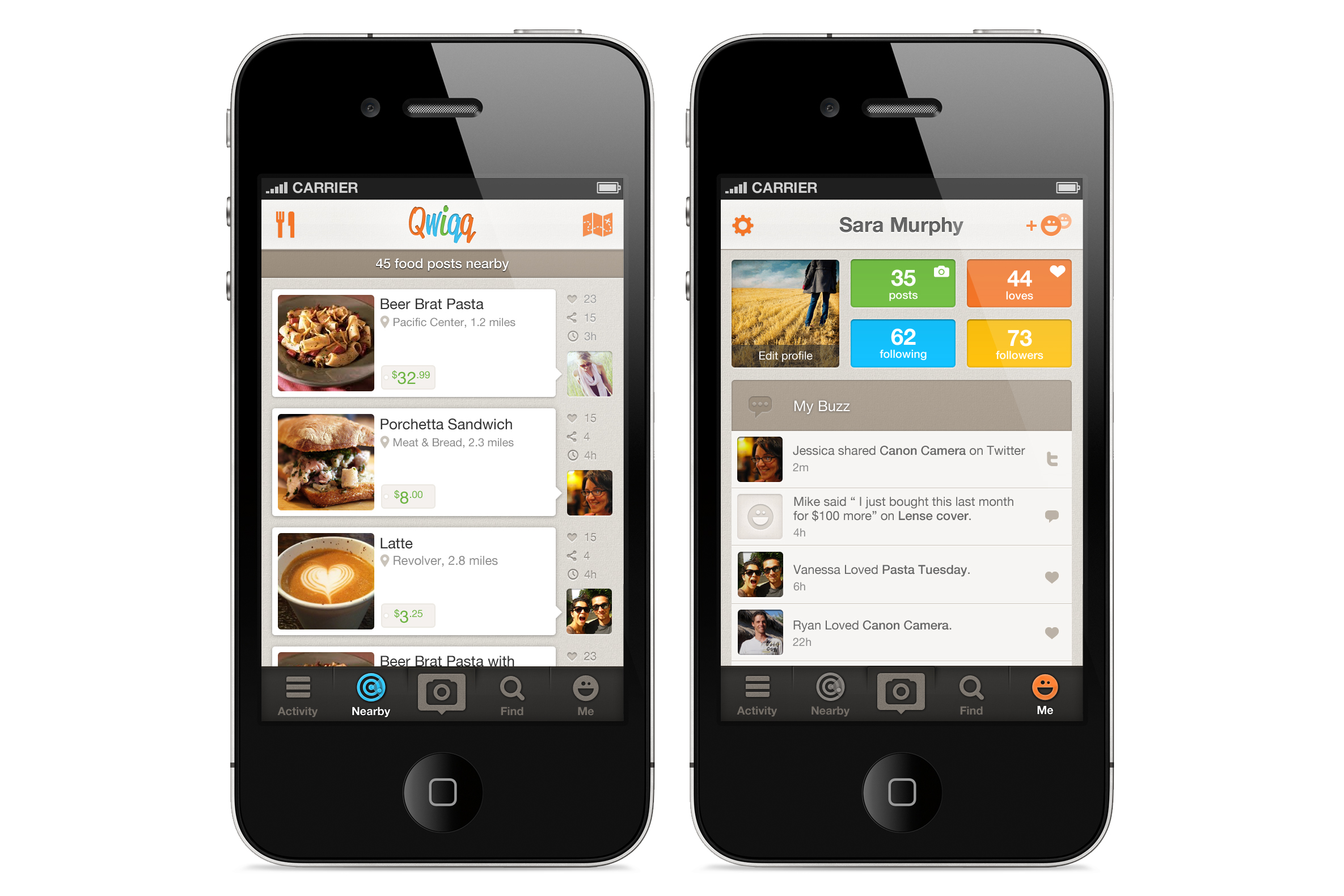 Breaking down barriers and allowing us to share bits, pieces, and even chunks of our personalities is at the core of social media success. But using social media platforms as leverage for enabling us to sell what we want, when we want, makes it even more attractive — especially when there is a Qwiqq way to do it.

Currently available as an iPad, iPod Touch, and iPhone app, Qwiqq is a social commerce application that enables both merchants and consumers to snap a shot of a product, upload it, attach a price, and share instantly with existing social connections, including Facebook, Twitter, or Foursquare.  The iPhone app is marked by its less than 10 second sharing process and the Pinterest-esque abundance of images that consumers enjoy browsing through.

For merchants who need help with managing their social networking presence, this platform provides an easy way to update their profiles. Posting pictures in real time is a great way to advertise and engage in social media, one of the most powerful forms of marketing at the moment. According to Social Media Quickstarter, “77 percent of consumers said they interact with brands on Facebook primarily through reading posts and reading updates from the brands, and 56 percent of consumers claim that they are more likely to recommend a brand if they have become its fan on Facebook.” Sharing is not just an emotionally satisfying activity to take part in on one’s spare time — it has now become a relatively indispensable aspect of an entrepreneur’s game plan, an economically smart way to advertise and gain awareness.

So far, the app seems to be extremely popular among restaurants in the Texas area that benefit greatly from making daily posts about specials. Consumers who feel compelled enough to show loyalty to a particular company can spread the word simply by clicking the “Share” or “Tweet” button to the right of a merchant’s business page. Qwiqq consumer users that have a considerable amount of followers are just the kind of people businesses thrive from.

Many are eager to see just how Qwiqq will monetize their platform. According to co-founder John Phan, “Since Qwiqq is about selling products and services, we can naturally monetize in many ways that are beneficial to local merchants and users. We have an opportunity to be a starting point from which much social commerce originates. Knowing that, we built the platform to support numerous services.”

Social media marketing has been everywhere lately; just check your…

Published by stuti on May 23, 2012.
Article in Mobile, Social Networking categories.

Qwiqq: Making The Social Networking Experience a Lucrative One

Breaking down barriers and allowing us to share bits, pieces,…

Published by stuti on May 23, 2012.
Article in New York City category.

Do you hate the Internet sometimes? We hate the…

Published by stuti on May 22, 2012.
Article in Tech Industry, Technology categories.

Should the Internet Learn to Forget?

SoKap, a new Canadian startup, has found a brilliant way…

Published by stuti on May 21, 2012.
Article in Mobile Future, Design, iPhone categories.

Bright Light: Life, Sunny Side Up

When it comes to applications, the iPhone has it all.…

Published by stuti on May 18, 2012.
Article in Startup, Social Media categories.

A Free and Intuitive Way to Sell Your Items on Pinterest

For the many who are passionate about exercising their creativity…

Published by stuti on May 16, 2012.
Article in Mobile, Tech Industry categories.

Does the Web vs. Mobile Web Division Still Exist?

The demarcations between app and Web are shifting. Notice we…

Published by stuti on May 16, 2012.
Article in Tech Industry category.

Saverin Bails On the US, Heads for Singapore

Eduardo Saverin, co-founder of Facebook, may not be quite as…

You Only Have One Identity