Bigger than smartphones and smaller than tablets, phablets are hybrid devices sized between five to seven inches. Phablets first came out about three years ago…

Bigger than smartphones and smaller than tablets, phablets are hybrid devices sized between five to seven inches. Phablets first came out about three years ago and have received great success. While not fitting well in many pockets, they are still portable and serve most functions that smartphones and tablets do.

According to Barclays, these supersize handsets are expected to see as much as 70 percent compounded annual growth in the next three years and a boost in their value up to $135 billion by the end of 2015. 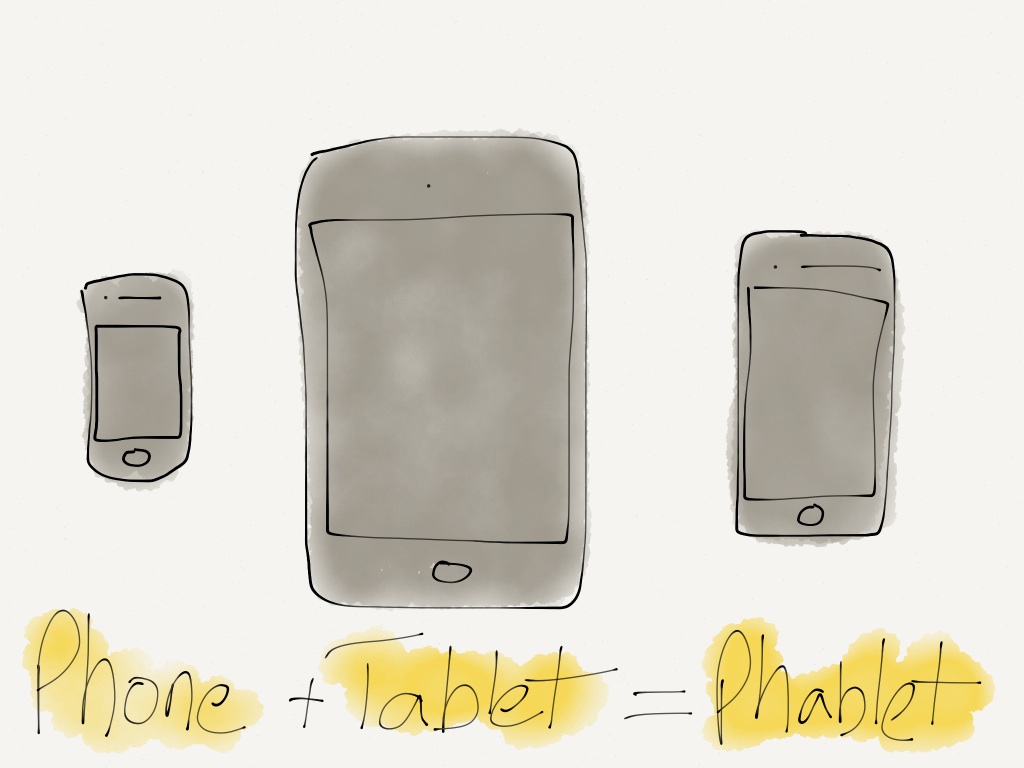 f the global LTE 4G network could raise the bandwidth for faster multimedia mobility, which would further increase the popularity of phablets and change the competitive dynamic of the mobile device market.

Samsung, one of the world’s top maker of smartphones using the Android OS, appears to be the early winner in the phablet market. After it released its 5.5-inch Galaxy Note 2 last October, it had sold five million units worldwide within the first three months since launch. As Barclays predicted, the Samsung will ship more hybrid devices to retailers and remain the top maker in this category. The number of units sold is expected to spike up to 97 million.

Another consumer electronic giant in South Korea, LG, is also in the game of coming up with the best hybrid device. Last year, it released the LG Optimus VU to compete with the second generation Samsung phablet. This week, at the CES 2013 in Las Vegas, the LG Optimus VU II phablet was finally introduced to the smartphone buyers in the U.S.. This 5-inch LG device has a very unusual ratio of display, and has not earned itself many endorsements thus far. And yet, LG is determined to give it another try and hoping to win the competition against Samsung.

Apple, who introduced the revolutionary iPhone and iPad to the smart device market, launched its 4-inch iPhone 5 last September. Although this newest generation iPhone has a bigger screen than all its predecessors, it’s still smaller than most phablets in the market. Will Apple make the jump into the phablet market? The answer to that question is still yet to come.

Who knows what the future holds for phablets in America? If they follow the Gangnam Style trend, their foreign popularity may soon be taking our country by storm.

Mobile Device Decks: The Coffee Tables of the Future

In October, a McDonald’s in Virginia Beach announced that they installed…

Will the official January 30th launch of Blackberry 10 be…

Photo Sharing has been the buzzword of our time.…

Written by Chrissy Giglio Due to a report released by…

Snapchat for the Win!

Getting caught taking a selfie on Snapchat is the 2013…

Bigger than smartphones and smaller than tablets, phablets are hybrid…

Can Your Phone Help You Quit Smoking?

Mobile apps can help you quit smoking? Some of you…

Pentagon Sets its Sights on Wireless

Change on the Horizon: The Impact of Smart Devices on the Business World

As smartphones and tablets have become increasingly popular tools…

WHERE WILL 2013 TAKE THE MOBILE MARKET?

Now that the New Year has greeted us, it is…