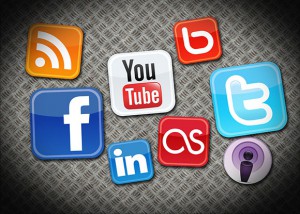 But, in light of recent spikes in number of active users, engines have dissolved partnerships and trained efforts on internal growth and profits. Known as fragmentation, the process stands to threaten user experience and success of fledgling networks.

Project manager at Twitter, Michael Sippey revealed, “We’re hard at work building tools that make it easy for developers to build common Twitter features into their own sites in a simple and consistent way.” The tools will allow site developers to embed published tweets, as well as Tweet” and “Follow” buttons. 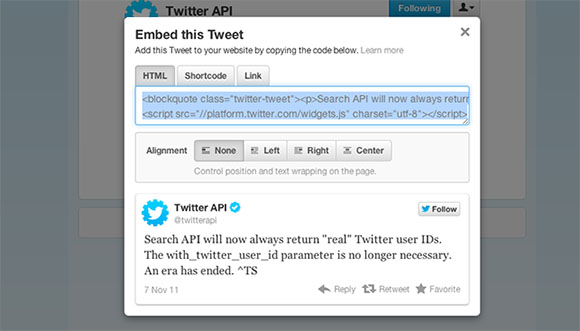 Sourcing functions will strengthen Twitter’s brand awareness and bottom line, at the expense of network partnerships. Tweeters, you’re on your own.

Twitter’s overarching game plan is simple: make sure tweeters stay on Twitter. Blocking connections with competing networks helps Twitter maintain its social graph. Tweeters mean business, ranking among the most active social media contributors. Tumblr and LinkedIn have taken notice and jumped at the chance to lure in tweeters and observe follower-related psychographics. Afraid of displacements and annoyed by competitor accessibility to consumer research, Twitter is fostering a totalitarian no-nonsense culture. Kudos, but how will Tweeters on Tumblr, LinkedIn, or even Google + react?

LinkedIn connects colleagues, comrades, and business associates. Profile headings streamline business experience in a neat format, intelligible to users and non-users. Paired with few connections, a robust profile fizzles out. Cue the social media motif. How do you build your brand? How do you forge connections?

Click  “add connections” on the top, right-hand corner of any LinkedIn page and the site will redirect you to the following interface:

LinkedIn will prompt you to enter your email address, and will enable you to choose among popular providers. Facebook and Twitter buttons are notably absent. Scour 854 Facebook profiles, copy and paste stats to LinkedIn search, connect, and you’re in business.

Drawing nearly a billion active monthly users, Facebook is the world’s most popular social media engine. But you knew that. Like LinkedIn, Facebook offers a nice sampling of email-oriented friend-finding tools and a few distinct import sources (e.g. Skype). Check ‘em out:

Cue social media motif two: social media services are glaringly absent. With a diverse and sizable following, Facebook doesn’t regard Twitter, LinkedIn, or Google + as meaningful import services. As industry leader, does it need to?

Social media fragmentation threatens to create a riptide, a disconnect among social networkers. Networks are realizing the value of a sturdy social graph. Revenues are tied to consumer engagement.  More consumers means greater engagement. By sourcing friend lists, networks increase the likelihood of consumer turnover and decrease profit. Without friend-finding features, consumers are less likely to switch networks due to associated difficulties in building followings.

Holistically, fragmentation benefits internal network activity while constraining competitive piggybacking. Fragmentation is neither devastating nor malicious practice, but rather a means of social media survival.

Published by Michael Abraha on October 12, 2022.
Previous post When is the right time to sell a startup? ← September 21, 2012 Next post → Bitcoins and the Wave of Alternative Currency September 25, 2012