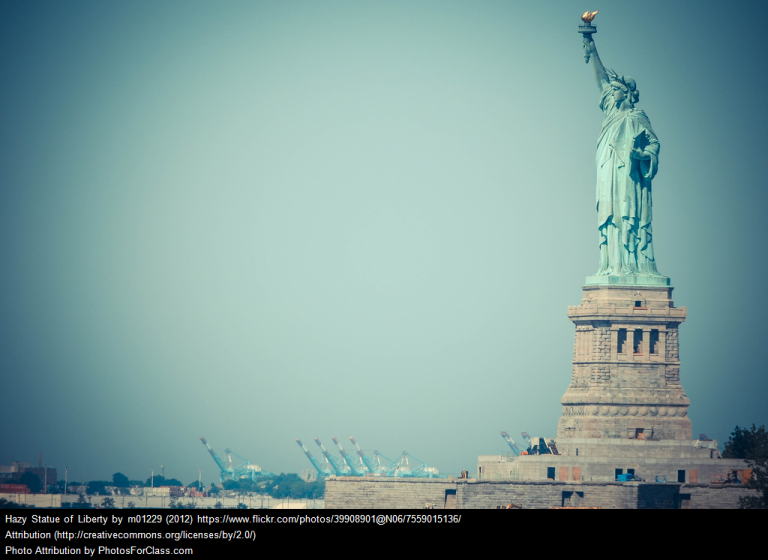 A growing list of tech startups has launched a platform to hack the travel ban, in the spirit of open borders and leveraging existing case…

Hack the travel ban with Fueled.

Fueled, along with several partners, is pleased to announce Bona Fide Internship, a platform to connect qualified interns overseas with U.S. startups offering internships. The tech industry thrives on the spirit of open borders and the exchange of ideas. This initiative stands as a monument to those values. It stands fundamentally in opposition to Trump's travel ban.

We believe that any move to crimp the flow of talent to emerging tech firms is a strike against the economy, and a cynical legal play. For that reason, Bona Fide Internship leverages existing legal avenues for internships, even as the Trump administration attempts to push a cynical read of existing immigration law.

“[The ban] may not be enforced against foreign nationals who have a credible claim of a bona fide relationship with a person or entity in the United States.” - Supreme Court of the United States

A travel ban is fundamentally anti-enterprise

We know that our economy flourishes by having open borders. Every year, immigrants add over $5 trillion to the United States’ GDP. The tech industry, in particular, relies on the strengths of foreigners who work at some of America’s top companies. The Bona Fide Coalition stands for innovation and the movement of talent across borders. It hopes to put pressure on those who would hobble the flow of talent.

Fueled is joined by Taktical, Feather, Opsyard, Rolemodels, Tagpop, and a growing list of startups. The platform is open to any interested companies or interns. Join us.

Can we all agree on something really quick? No? We…

Denim is Simple with a Purpose

Oh, how I love music. I really do and my…

Track. Everything. That’s the mindset behind the development behind the…

While You Stay At Home, Catch Up on Your Reading with Libby

There has honestly never been a better time to…