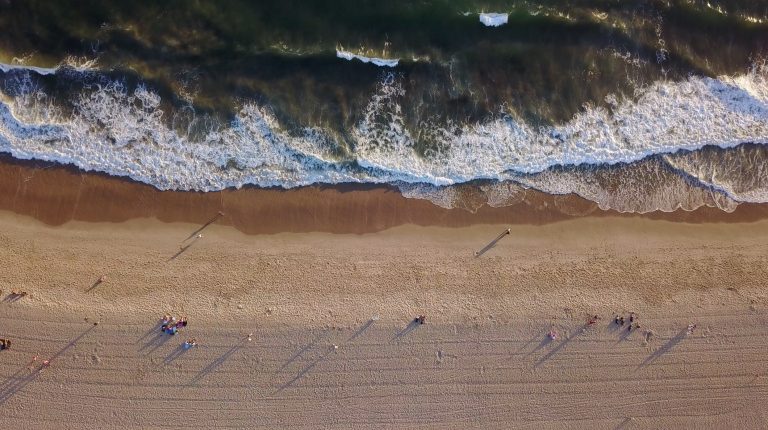 The gender gap in the tech industry prevails. These five Los Angeles women in tech are introducing innovations that challenge the status quo.

Once upon a time, women dominated the world of computer programming. With their planning and organizational skills, more or less required by society in the 1950s, women were ideal candidates for the extremely detail-oriented job of coding. Since the mid-eighties, however, the number of women majoring in computer science has decreased substantially and the traditional “computer geek” of today takes on a different persona — namely one with a Y chromosome.

PayScale’s recent analysis of the gender pay gap provides a detailed view of the current status of women in the tech industry. At the ripe, mid-career ages of 30 to 44, men are 70% more likely than their female colleagues to hold executive positions.

The likelihood of a man to be chosen over a woman to receive the exclusive invitation to the C Suite increases almost twofold for the 45+ age group. With women workers accounting for a measly 29% of the tech industry, the odds of becoming a female tech-exec aren’t very encouraging.

But look on the bright side, at least women in tech are paid only 0.5 cents less than their male coworkers with comparable skills, while women in the finance and insurance industries have to cope with a gender pay gap that’s 50 times larger (2.73 cents on the dollar), so that’s progress, right?

Last year, Fueled employees united to form a committee dedicated to addressing the jarring gender disparities like that lurk in the tech world. We The Fueled (WtF) focuses on promoting a more inclusive environment inside and outside of the office, with emphasis on advocating for diversity and gender equality.

In March, WtF launched WtF Presents, an events series featuring influential women from a variety of industries to help drive dialogue about the issues that stem from exclusive, homogenous work environments.

To further promote the discussion,  Fueled will be featuring game-changing women in tech globally. Our first stop: the shores of Los Angeles’ Silicon Beach, where these Los Angeles women in tech are focusing on innovating the outdated.

Earlier this year, Stop Street Harassment reported that 38% of women (and 13% of men) have experienced sexual harassment at the workplace. In a world that tends to turn a blind eye to this issue in particular, employers are especially responsible for making sure that the ugly reality is exposed and eradicated. A two-time victim of sexual violence herself, Morgan Mercer is a leading figure amongst Los Angeles women in tech who is actively addressing the painfully obvious lack of impactful education on sexual misconduct in the workplace.

Her company, Vantage Point, created a training program that uses VR to present a series of complex situations that demonstrate the many forms that harassment and misconduct can take, citing that “full immersion training has a 90% retention rate,” while existing training solutions have a rate closer to 20%.

Making It Easier to Move with Simple Rental Applications

Apartment-hunting can be fun — the process of actually applying, however, remains one of the more dreaded aspects of modern life. Having spent more than a decade building and managing private properties and university housing at several real estate companies, including GHP Management and JPI, Lindsey Holland is especially familiar with how daunting the application process can be.

In 2016, Holland and serial entrepreneur Mark Douglas created an app that helps minimize the spiking stress levels that come with finding a new home. HomeMe works with residential property managers to allow users to submit approval applications through the app, and lets users search the app’s database to find apartments that they’ve been approved for. Holland sets an encouraging example for people to take an all-to-familiar outdated system and update it with a well-designed app that makes everyone’s lives just that much easier.

Giving Credit Where It's Due

Having spent two years working on UN microfinance projects in Sub-Saharan Africa and India, Shivani Siroya witnessed firsthand the grave consequences of microfinance firms operating without enough data. Six years later, still concerned for the three billion people ignored by the dominant banking systems, Siroya left her position as a financial consultant at Health Net to create Tala, and has since become a prominent addition to the league of Los Angeles women in tech.

Similar to America’s Fair Isaac Corporation (FICO) score, Tala specializes in predictive analytics using data from users’ smartphones to determine credit scores based on expenses, savings, and life habits, and also acts as a user-friendly smartphone accounting system for small businesses. Siroya’s revolutionary credit system has gained substantial traction in multiple countries: To date, Tala has raised $105 million in funding from global investors who are starting to realize the massive potential of a microloan in the developing world.

Last year, GraphicSprings reported that 13% of entrepreneurs who received funding or made an exit were minorities, while a measly 4% were female. Fed up with the stark disparity nourished by the status quo, Arlan Hamilton started Backstage Capital, a VC firm dedicated to promoting diversity in the C Suite, with special focus on investing in tech startups founded people of color, women, and members of the LGBT community.

After Hamilton faced a year of rejection from Silicon Valley that rendered her homeless for months, she was finally able to create Backstage Capital in 2015. Her firm has invested more than $40 million in 80 startups working in all realms of tech, including blockchain, fashion tech, and mobile apps to name a few, and plans to invest another $36 million in startups led by black women in the upcoming years. By focusing on diverse tech leaders, Hamilton is a noteworthy model amongst Los Angeles women in tech for helping the underdog get the opportunity that they deserve.

Engineering the Future of Augmented Reality

From entertainment and games (remember that time in 2016 when your office turned into a Pokemon battlefield?), to more productive applications like navigating foreign cities, the world is abundant with augmented reality — if you can actually see it. The majority of AR programs require some sort of digital eye to bring the images to life, that is, unless they were developed by VNTATA. Founded in 2012, VNTANA develops scalable, interactive holograms that make the AR experience enjoyable in mass quantity, no wearables required. Think Tupac at Coachella in 2013, only with VNTANA, your own hologram could actually interact with him onstage.

At the helm of the company stands Co-founder and CEO Ashley Crowder, who has introduced VNTANA’s holograms as a method of experiential marketing to companies like NIKE, Lexus, and Microsoft. Earlier this year, Crowder represented Los Angeles women in tech as 1 of 13 women who were awarded by the Advanced Imaging Society, an organization that promotes innovation in the 3D world, for their “creative, productive, and forward-thinking efforts” in the industry.

If you’re interested in learning more about WeTheFueled’s diversity mission, or would like to be featured in an upcoming round up or guest post, please let us know. We’d love to chat! 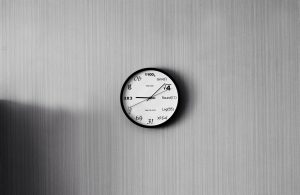 Sharpen Your STEM Skills on the Go With Brilliant

Attention right-brained people! This app will help you sharpen your… 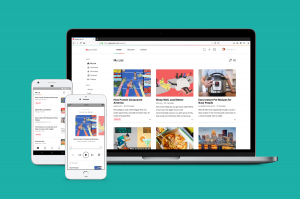 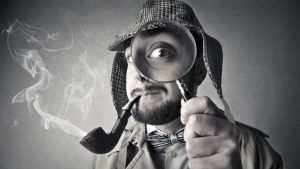 We all know about Sleep Cycle, one of the world’s… 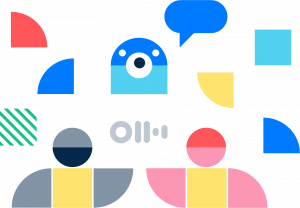 Meet Otter: The App That Will Change How You Take Notes For the Rest of Your Life

Are you exhausted from endless note-taking during meetings? Do you… 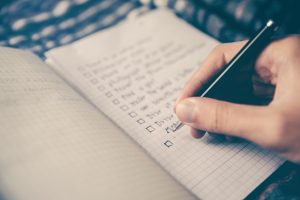 Meet Soon: The best app for creating lists of pretty much any type of recommendation ever

Need a little help staying organized when it comes to… 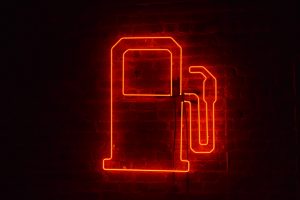 On August 8th, We the Fueled joined forces once more… 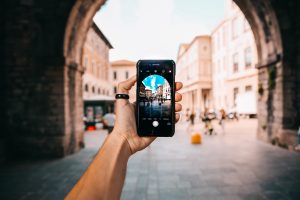 Here Are The 6 Best Photo Apps For Shutterbugs Smartphone… 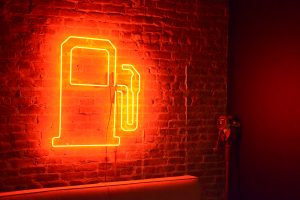 Article in Culture, We The Fueled categories.

We the Fueled x Hack Summit Labs: A Panel on Scaling Company Culture

Wouldn’t company culture be better with a bit more sense…

Over the last decade, Serato, a music production software company… 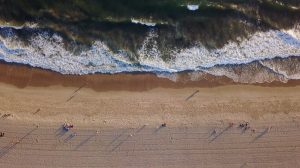 Once upon a time, women dominated the world of computer…