With some analysts saying Facebook’s time has passed, especially in light of its IPO flop, perhaps it’s a blessing that Apple announced deeper Facebook integration… 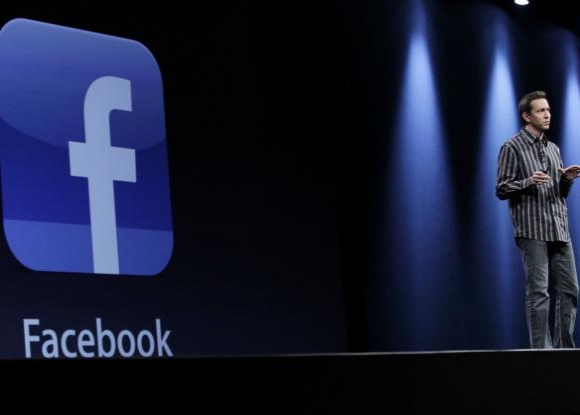 With some analysts saying Facebook’s time has passed, especially in light of its IPO flop, perhaps it’s a blessing that Apple announced deeper Facebook integration in iOS 6 yesterday at the WWDC in San Francisco (an announcement that harkened back to last year's publicized Twitter integration in iOS 5). This, of course, confirmed many of the rumors circulating around the tech world since Cook’s ominous reply of “stay tuned” when asked at D10 last month about a possible collaboration.
With those rumors confirmed, it’s obvious that we’ll be seeing lots of changes, not to mention competitors scrambling to keep up in the aftermath. (Wake-call for Google+ and Android?) Whether these changes will be for the better or worse, it’s ultimately up to users to decide. 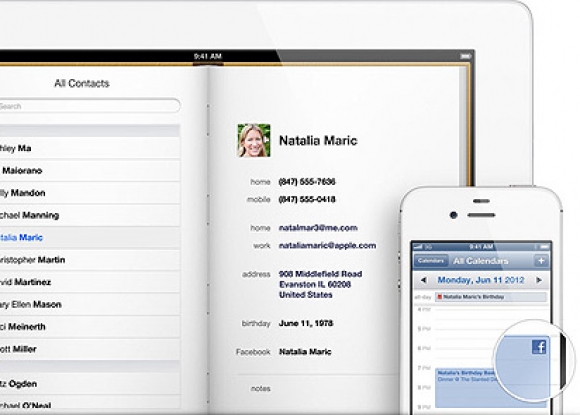 Deeper integration could mean easier lives for those who want to post a photo or share a location on the go, but it could also just cause more trouble than it’s worth. You know those pesky Facebook events that you can easily ignore when they pop up as notifications (i.e. birthdays of middle school classmates and “Lost phone, need numbers” spammers)? Well, those are now integrated into Calendar. Oh, and all of those pseudo-friends whose profiles you haven’t checked in ages? Their information is now integrated into Contacts, along with all the real numbers and emails that you may actually care about.

You see, a crucial fact that seems to be ignored in these new integration developments is that, in this day and age, Facebook “friends” aren’t always necessarily the same thing as real friends, and that users might not want useless information taking up the same space as important contacts. Which begs the question, will Facebook integration ultimately just lead to oversharing that users will regret? 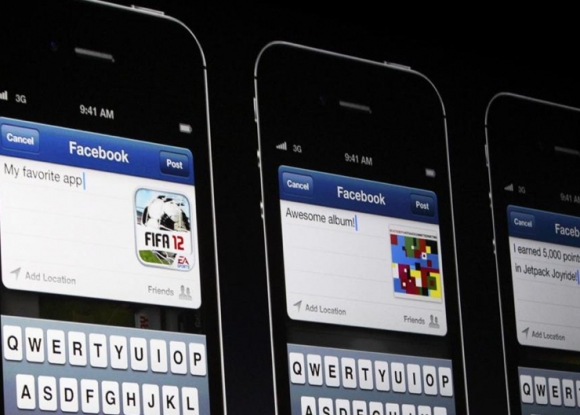 Some also argue that such integration could, ironically, decrease engagement, since its emphasis on on-the-go updates encourages sharing but not conversation (i.e. more irrelevant status updates and fewer of the comments, replies, and interactions that make social networking so intimate). And perhaps more importantly,  it means “fewer re-engagement notifications, and fewer reasons to make return visits to the sites and apps where our social networks show us ads to pay their bills,” according to Josh Constine of TechCrunch. While this is a reasonable worry, especially for those users who are fearing more useless narcissistic content on their main mode of social networking, it isn’t taking into account the fact that this isn’t exactly a zero-sum game. More iOS users updating to Facebook doesn’t mean fewer users on the site. In fact, it’s almost a given that engagement will rise with the integration.

While gearing towards a more Facebook-integrated world, Apple may want to keep in mind the specific aspects of Facebook that can enhance third-party apps and plug-ins. Not to be overlooked is the hypersensitivity it gives users to what their friends are watching, listening to, doing, and, of course, liking; that is, the sharing and hype-making that made Kony 2012 viral and funny cats into memes. Perhaps Apple should take a hint from Spotify and integrate iTunes with Facebook via its Open Graph auto-sharing. After all, it’s all about what your friends are listening to.