When it comes to mobile design, specifically designing apps to work across multiple platforms, developers have a lot on their plates. It’s hard enough… 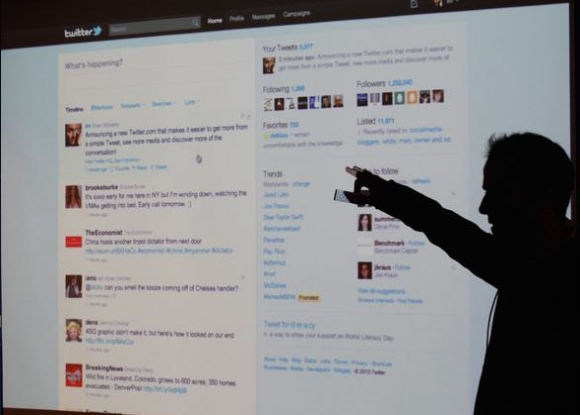 When it comes to mobile design, specifically designing apps to work across multiple platforms, developers have a lot on their plates. It’s hard enough optimizing something for iPad when it’s made for the iPhone, but it’s even harder translating that to work with, say, the Windows Phone or for the web. The issue goes beyond working with different screen sizes; it’s also an issue of different interfaces and coding languages and how to best utilize each platform’s features for a greater user experience.

This challenge has boggled not only emerging startups trying to get their apps out on the market, but also tech giants, most notably Twitter. In a recent blog post on the Twitter developers’ website, Director of Product Michael Sippey wrote a warning to developers against building applications that perform Twitter-based tasks, citing a need for a “consistent Twitter experience.”

What was ironic about this message and the accompanying strict list of rules for developers, though, is the fact that Twitter itself is very inconsistent across platforms. In terms of both design and user experience, Twitter doesn’t seem to have pinned down a consistent approach. In everything from the buttons and icons to even the little bird logo (which is different in different platforms), Twitter doesn’t seem to have made up its mind as to how it wants to relay itself. Moreover, certain features like direct messaging are highlighted in one platform while hidden deep within several layers in another.

So you can’t exactly blame an app development company for wanting to come up with their own apps for Twitter. Unlike other tech giants like Facebook, Twitter isn’t the exclusive host of Twitter-based apps. In fact, the number and diversity of Twitter applications that aren’t designed in-house is astonishing. There’s the wildly-popular Twitpic, which lets users share pictures on Twitter via the application, Twitterfeed, which feeds users’ blog posts onto Twitter via RSS, and countless others (so many that TechCrunch recently compiled a list of the top 21 Twitter applications). Then there are applications like Tweetbot and Osfoora, which focus on Twitter’s core functions (sometimes even better than Twitter itself). 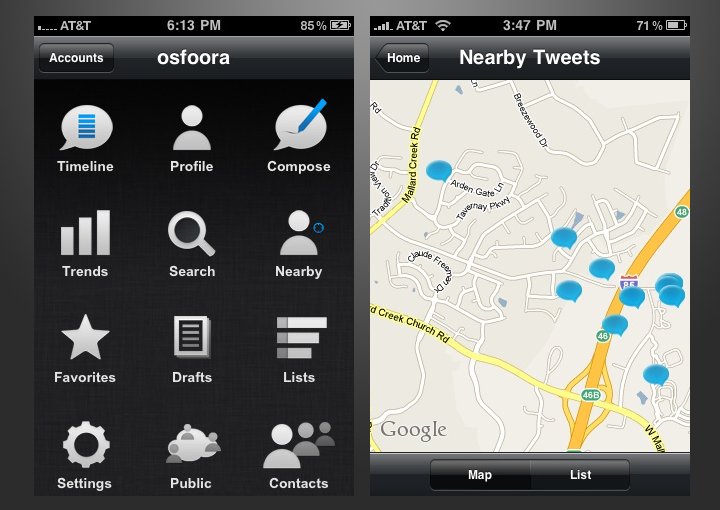 Perhaps Twitter should take a hint from Facebook. Although the social networking site is not exactly known for its great mobile app (which is notoriously slow and glitchy), it does serve as an example of a consistent user experience. There’s only one Facebook app—not counting the Facebook Messenger app that is also designed in-house and essentially an extension of the Facebook app—and it has essentially all the same features and interface as the website, albeit optimized for a smaller interface. It’s also surprisingly consistent across iPhone and Android, which is not something that Twitter can claim.

Perhaps what Twitter’s dilemma illustrates most is the importance of consistent branding, something to be taken seriously both in client work and in internal marketing strategy. Consistency is an integral part of branding because it not only allows customers to recognize the brand, but it also assists in establishing legitimacy and  ease of use in branded products.

Another thing to keep in mind for a consistent user experience branding-wise is the importance of maintaining company branding in responsive design. That is, when optimizing your site for multiple screen sizes, platforms, and device orientations, make sure that customers can recognize your brand throughout its multiple translations. In a day and age where users are just as likely to stumble upon your site through a mobile phone as through the standard web, responsive design is key to providing a good user experience, and you don’t want to mess it up.

Essentially, the importance of such consistency harkens back to the fundamental idea that companies and brands should want to portray a uniform message. That’s why services like RebelMouse can actually be an incredibly useful tool when it comes to providing a unified space for all the different aspects of an organization’s social media presence. Ultimately, while it’s up to startups to create their own brand and style, many tools exist to assist in such creations along the way.