The Next Step in Social: Gaming

In the distant past, online gaming was a thing for the so-called geeks: think World of Warcraft. Then PlayStation brought global-gaming mainstream by allowing you… 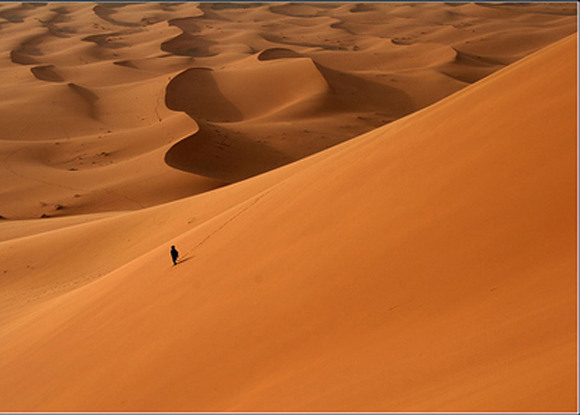 In the distant past, online gaming was a thing for the so-called geeks: think World of Warcraft. Then PlayStation brought global-gaming mainstream by allowing you to score a goal or shoot enemies with friends on other continents. Now, it’s on our phones and it’s past viral - the social wave is larger than ever and some applications are riding the wave to unprecedented success.

The new discourse is that anything can be social. Games that were inherently played with the computer are now the exciting new way to have a good time with your friends, and music that you plugged into that was solely your playlist can now be a chat forum. With the web changing everything we do into a social activity, we won’t be doing anything in isolation anymore.

Draw Something, the most recent in hugely popular social games, crossed 50 million downloads yesterday, more than Angry Birds Space. For those of you who aren’t in the loop, Draw Something is an app that lets you play Pictionary with your friends on your own sweet time. The magic ingredient isn’t the making a Pictionary app; it’s the social factor. The idea of interacting with your friends in a fun, new way and knowing who is on the other side of the screen has made the game more exciting. The same goes for Zynga’s Words with Friends. Users have been playing online Scrabble for years, but Words with Friends has set a new record because never before could you play it with your friends.

The genius of the products is in the shift from the synchronous mode to the asynchronous mode. Previously, while users were required to be online at the same time to share a game, now they can play their move whenever they have time, and, as such, they aren’t required to be at their phones in the same instant. It gets better: OMGPOP’s Draw Something shows you a recording of your opponent guessing your sketch followed by a video of your opponent sketching on their screens. This creates the illusion of playing in real time even though your opponent may be in a meeting or class at that point in time.

Music applications are harbouring the social advantage, too. Turntable.fm lets you create playlists and chat with your friends at the same time. The chat is what really surprised everyone. You could never ask a friend what song they told you about yesterday at dinner and add the song to your playlist on the same application. Even the already-successful Spotify multiplied its users by enabling the Facebook sync. Users are now able to send inbox messages with songs or post it on their friends’ profiles. Much simpler than looking for a link on YouTube and copy-pasting it on your friend’s wall, don’t you think?

According to Drew Olanoff of the TheNextWeb, with all of Spotify’s social features and unlimited music streaming, it could give iTunes a run for its money. To really understand the importance of social interaction, we can look at the failure of Apple’s attempt at a music social network - Ping. According to Buzzfeed, Ping failed because it didn’t allow for regular social network activities like being able to see what your friends are listening to, updating your status (even if it has to do with your music), censorship of swear words, and a lack of connectivity with websites like Facebook and Twitter.

So here we have it: a new generation of apps that takes activities we could do all by ourselves and makes it better by mixing it up with the social trend. Why play Pictionary or hunt for that song you like on your own when you can do it with your friends? Social applications give you a whole new way to interact – beyond text, pictures, and videos. The games have just begun.