Article in The Pump category.

The Pump: One Startup’s Effort To Make You Look Your Best

BrandYourself is an online tool that helps boost people’s SEO by building a greater online presence. 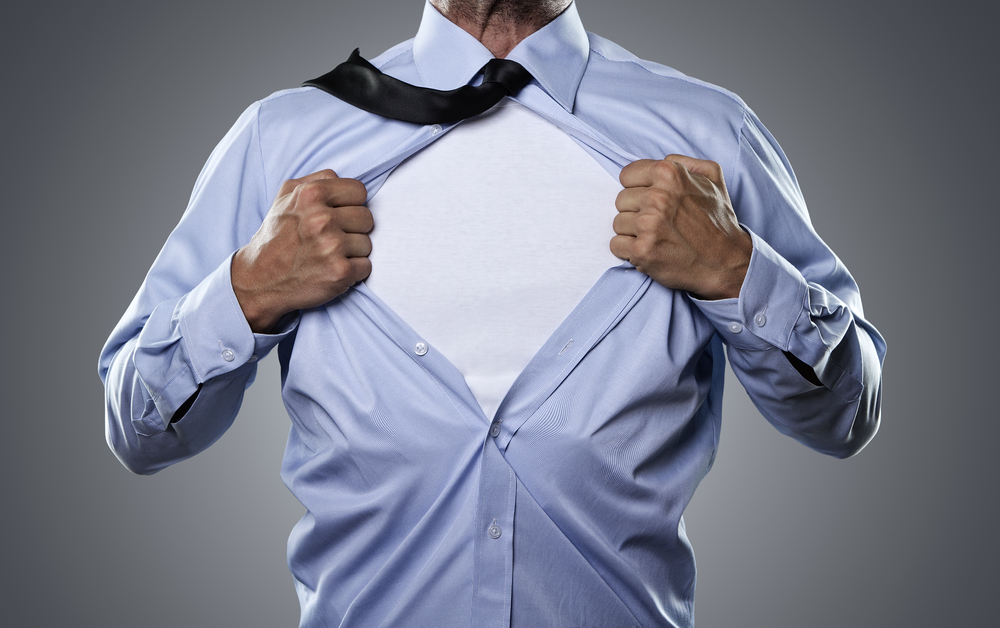 While most office employees gather around the water cooler, we prefer our libations to be of the unleaded and premium petrol variety.  “The Pump” is our weekly look at a key member of the Fueled Collective, Fueled’s new shared work space just south of Houston in New York City.

Fueled met with Patrick Ambron, CEO of BrandYourself (pictured below), for an inside look on how his company came to fruition. BrandYourself is an online tool that helps boost people’s SEO by building a greater online presence. Whether it’s a negative review you want to bury on the Internet or differentiating yourself from someone else with the same name, BrandYourself knows how to make you look your best. 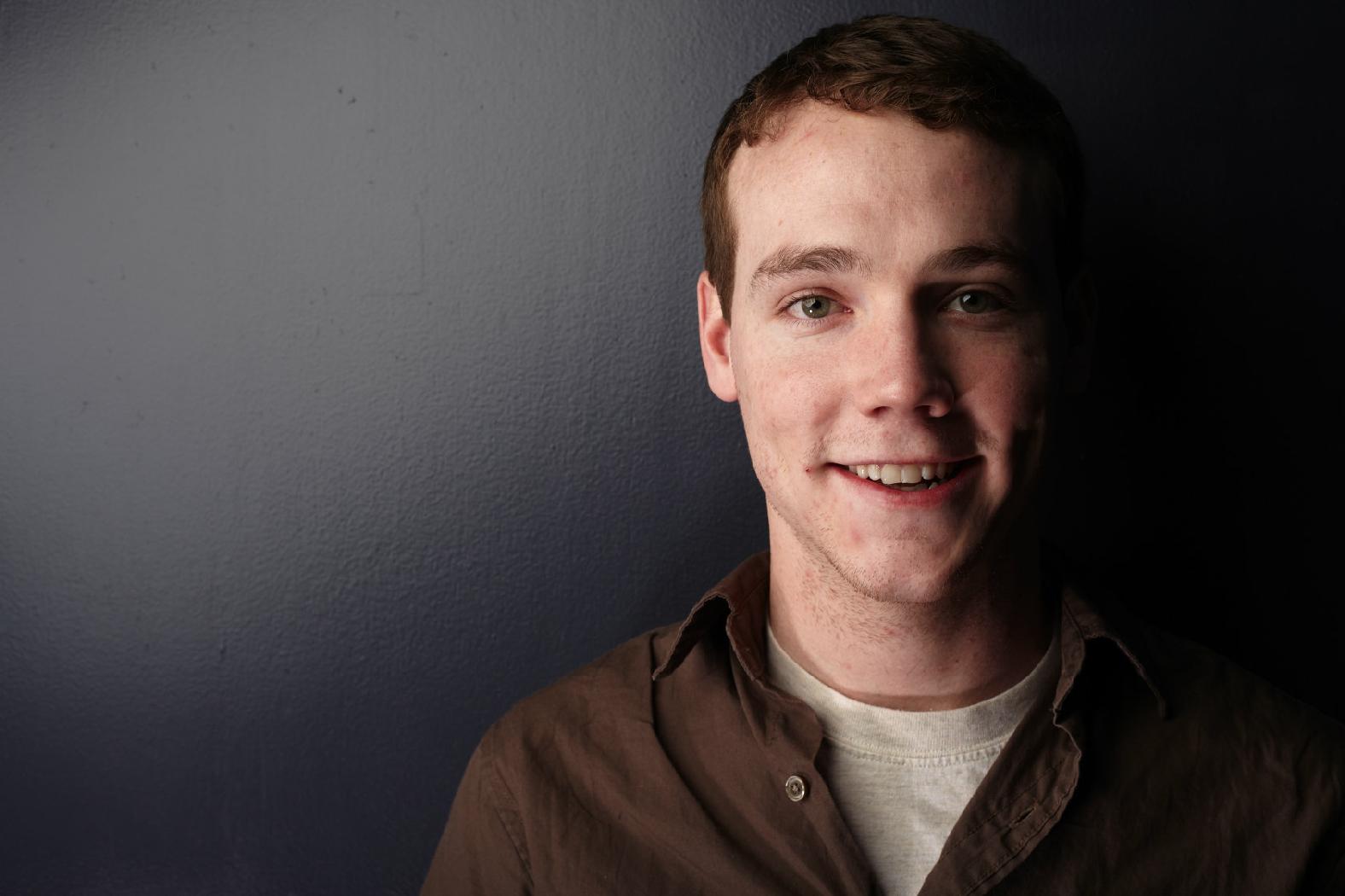 Co-founder Pete Kistler was mistaken for a criminal with the same name from his same hometown while applying for internships in college. Wanting to differentiate himself from the other Pete Kistler, he approached companies specializing in online reputations but couldn’t find anything cheaper than $5,000 per month.  Ambron, a friend of Kistler, had substantial SEO knowledge and quickly fixed Kistler’s problem.  “I knew it was a ripoff.  I realized that this was a problem that a lot of people had and I wanted to fix it," explained Ambron of his aha moment.

Prior to BrandYourself, maintaining control of one’s online reputation was something only the wealthy could afford and even then it was ineffective.  “Everyone should be able to actively manage and improve how they look online," Ambron explained.

So what sets BrandYourself apart from those that charge thousands of dollars each month?  “The main difference is using Turbotax over hiring an accountant.  We put the power back in your hands, allowing you to do it all yourself," said Ambron.

BrandYourself operates on multiple levels at different price points.  The most basic level is free while the highest level, Concierge depends on your level of service. Once a member signs up, they insert links to the online profiles they want to appear on web searches.  These could be LinkedIn or any other social media profiles, or even an article covering an achievement of theirs.  With the most basic level of coverage, BrandYourself will give you suggestions on how to improve up to three links for a member’s SEO optimization.  Members have the option to pay for more help, allowing them to choose the amount of coverage they would like.

With BrandYourself’s varying levels, they are casting a wide net and stratifying their members appropriately.  “We want to take hold of every market at every level and keep building up. We want everyone to come right to us," Ambron explained of where he wants his company’s future to lie. Right now the goal is to make members look good in web searches, but the company wants to focus on the Internet in its entirety, including Twitter and Facebook.

When asked why NYC was the go-to spot for BrandYourself to grow, Ambron paid tribute to the city’s culture.  “There’s a broader customer base here that’s not just tech-related.  It’s easy to get caught in the tech bubble out West”, described Ambron.  Being from the area also helped in his decision.  And while the company does have international customers, there are no plans at the moment to open offices overseas.

Staying motivated is critical for Ambron and working within the Fueled Collective has been beneficial.  “I love to have other companies around.  I don’t want to see the same faces everyday.  I enjoy the different personalities and energies surrounding me”, explained Ambron.

You're thinking about moving to New York City: bright lights,…

Get ready to see more workout groups at your local…

Checking out Chatalyst: A New App Created After 8-Weeks of Ruby on Rails

Don't judge a book by its cover. These are wise…

Published by Abigail Mumma on July 3, 2013.
Article in The Pump category.

The Pump: One Startup’s Effort To Make You Look Your Best

While most office employees gather around the water cooler, we…

Published by Abigail Mumma on June 24, 2013.
Article in App Review, Under the Hood categories.

Every week at Fueled, we share an internal anthology of the…