The Pump: WunWun, Your Own Personal Helper

"The Pump” is our weekly look at a key member of the Fueled Collective, Fueled’s new shared work space just south of Houston in New… 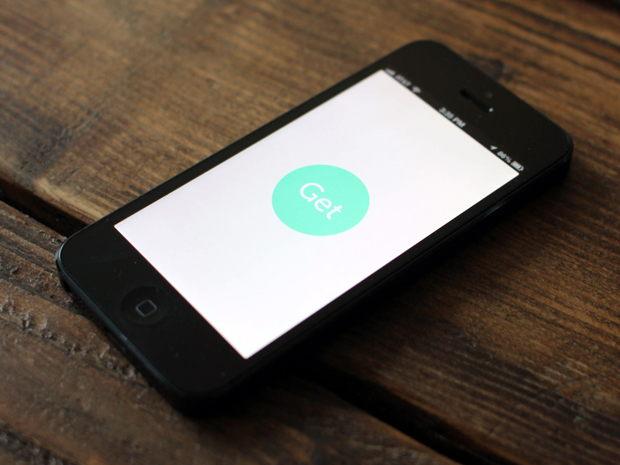 While most office employees gather around the water cooler, we prefer our libations to be of the unleaded and premium petrol variety.  “The Pump” is our weekly look at a key member of the Fueled Collective, Fueled’s new shared work space just south of Houston in New York City.

It’s happened to us all:  you arrive at your destination only to realize you left your keys, phone charger, laptop, or some other mission-critical item at home. Or, maybe you’re in desperate need of some Starbucks and don’t have the time to leave the office. You might even be stuck at home all day waiting for the cable guy to show up (“we’ll be there between 9 and 5!”) but there's still no sign of him at 4:55 PM and you've got a hot date waiting.  The new iPhone application WunWun was designed to address all of these scenarios, and more.

WunWun has been covered by ABC, CNBC, Fast Company, and Forbes, and was created with one goal: “What you need - When you need.” Using it is as straightforward as that. Open the app, submit an inquiry and, like a genie giving you unlimited wishes, WunWun grants you a response.  From help moving furniture, to queue stand-ins, to your favorite Pinkberry yogurt - WunWun works to supply you with the person or product you're seeking in the NYC area.  The charge for this personal concierge is $2 for every five minutes of service, or a flat $15 fee for delivery items. 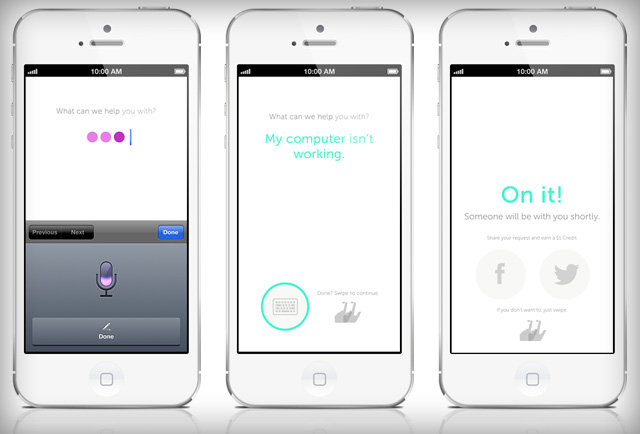 WunWun has built an on-demand network of “helpers” around New York. Similar to the way Uber fills downtime for drivers, WunWun fills downtime for people looking to make a few extra bucks. The majority of these helpers are local students, but anyone can sign up to be an aide.

Once a user request is made, their helper will call them to get all the necessary 411.  If you’re jonesing for a coffee or a blazer from Zara, the helper will snap a photo of the product for verification, send you a picture of the receipt, and get it to you ASAP.

He called Dylan's Candy Bar, only to find out that the sugar rush he so desperately desired could be delivered to him…for the unsavory price of $70.  Even by NYC standards that was over the top.  He respectfully declined - and decided to build WunWun instead.  Hnetinka started the company by bootstrapping, and hasn't sought additional investment since.

In the future, Hnetinka hopes to get more involved with businesses that don't currently deliver. According to Hnetinka, “It’s all about competitive differentiation. If Duane Reade offers on-demand services but CVS doesn't, your first choice is going to be Duane Reade.” This could be the next big thing; after all, convenience is always in demand.

Hnetinka and his six person team are building their company within the Fueled Collective: “It’s definitely a curated group of people. We have great design as well as processes that weed out the unnecessary. This is a really good group of people,” he shared.

WunWun is based in Manhattan simply because nothing of its kind existed there. In terms of competition, WunWun is most frequently compared to the online marketplace TaskRabbit.  When using Taskrabbit, busy people outsource every day errands to "task-rabbits" who bid for the chance to do the tasks.  WunWun takes a more streamlined approach: simply $2 for every five minutes of service.  Other companies like ebay Now and Postmates are operational in NYC and beyond, but these companies all have one thing in common: a predetermined inventory.

Wun Wun is different, because everything within is custom-ordered, removing the limits of what the online marketplace has to offer.  The possibilities are endless! Try out WunWun for yourself as a treat this summer.