This Week in Mobile: Candy Crushed, Office for iPad, and Fashionable Glass

Fueled wants to help you top up your weekly knowledge of the mobile industry so you can keep your finger on the pulse.

Here at Fueled, a design and development company based in New York and London, we are obsessed with everything that happens in mobile, be it rumors of iPhone hardware, delectable Android updates or new apps we love.

Every Friday, we’d like to help you top up your weekly knowledge of the mobile industry so you can keep your finger on the pulse.

King, the maker of the hit game Candy Crush Saga, officially debuted on the NYSE on Wednesday. Unfortunately, the company had the worst IPO debt this year, closing 15.56% from its IPO price of $22.50 via Business Insider

It may be hard to believe but Microsoft just finally released Office apps for iPad yesterday. The company announced that its Word, Excel and PowerPoint apps have been optimized for the iPad and so far, critics are giving it rave reviews. via BusinessInsider

A report from Japanese business news publication Nikkei predicts that Apple will be ready to release its next iPhone 6 in both 4.7 and 5.5 inch screen sizes in September. Nikkei has released iPhone rumors in the past that have proven to be accurate. via TechCrunch 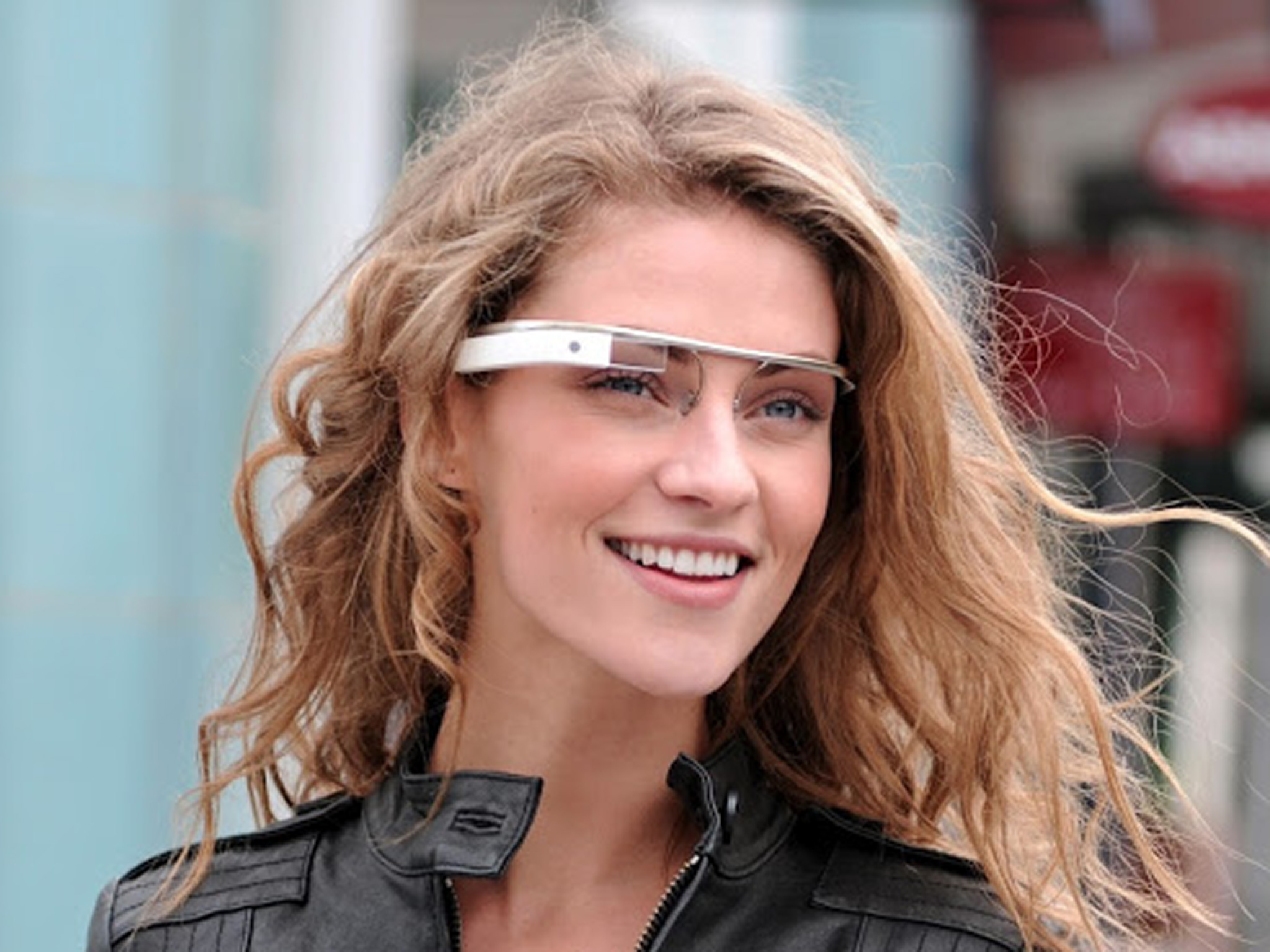 Google announced this week that the company will be working with the Luxottica Group to bring Google Glass designs from Ray-Ban, Oakley, Vogue Eyewear to entice people to wear Google glass as everyday glasses. In its announcement posted on Google +, the company said, "Nowadays, glasses are global phenomenon—a reflection of both function and fashion. We see Glass as the next chapter in this long story." via Business Insider

The New York Times announced its mobile app NYT Now on Wednesday. The new, paid mobile app for iPhone and iPod will debut on April 2 and will cost $8 per month. The app will focus on aggregation and curation, with Times editors selecting stories from both the NYT and the wider internet. via TechCrunch 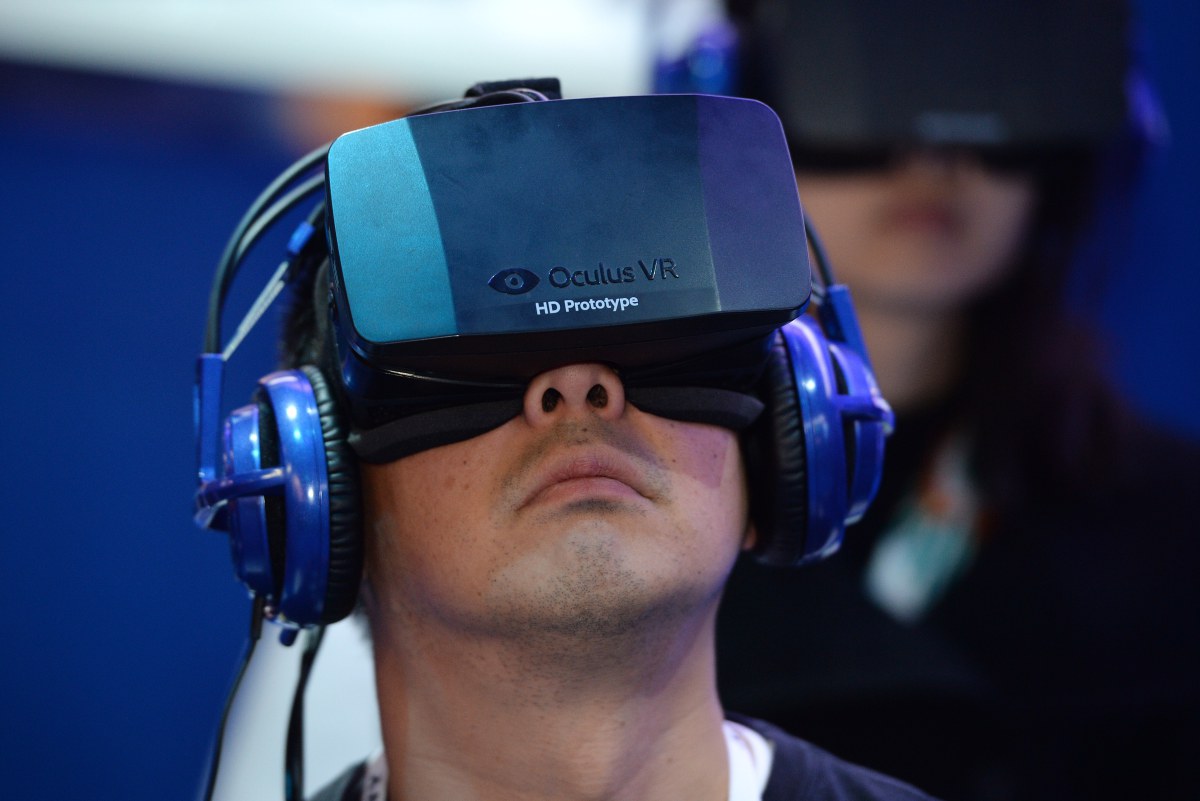 Virtual reality headsets are mobile, right? This week, Facebook announced that it is expected to acquire Oculus VR for $2 billion by the end of the second quarter. Oculus Rift is a virtual reality headset, originally funded on Kickstarter that has been pitched as a video-gaming device. However, Facebook plans to use its technology for media and communications. via Time