Here at Fueled, a mobile development company based in New York and London, we are obsessed with everything that happens in the mobile, be it rumors… 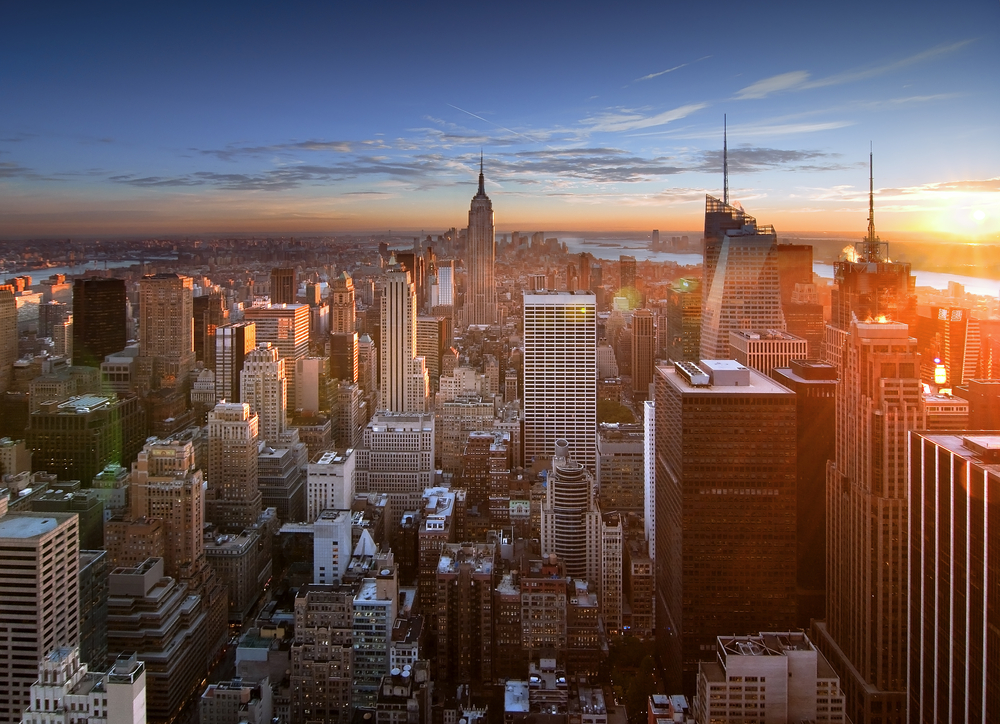 Here at Fueled, a mobile development company based in New York and London, we are obsessed with everything that happens in the mobile, be it rumors of iPhone hardware, subtle Android updates or new apps we love.

Every Friday, we’d like to help you “top up” your weekly knowledge of the mobile industry so you can keep your finger on the pulse. Here’s what went on this week in mobile.

It was a big week for Samsung. On Wednesday, at the IFA trade show in Berlin, Samsung unveiled the Galaxy Note III, the Note tablet, and the Galaxy Gear smartwatch. After weeks of hype, the smartwatch debuted to generally positive reviews. You can try it out yourself when it's released in the US in October. We're excited about new innovation in the mobile space.

We began the week with big news from Microsoft. In a deal worth $7.17 billion, Microsoft announced its plans to buy Nokia's devices and services unit and its patent portfolio. An optimistic Steve Ballmer said, "Now is the time to build on this momentum and accelerate our share and profits in phones." Thanks for the memories, Finland.

In an attempt to beat the Samsung’s Galaxy Note line, a leaked image showed a Nokia phablet, the suspected Lumia 1520. We wrote about the Phablet phenomenon for The Huffington Post this year, check out our article and let us know your thoughts in the comments!

Well, we got the official invite and by this time next week, the new iPhone is all we'll be able to talk about. Next week, we look forward to the unveiling of the iPhone 5S, the iPhone 5C (in a variety of colors!), a new Apple TV, possibly new iPods, and a new operating system.

Don't expect it next week, but there are rumors that Apple is testing out a tablet/phone hybrid called the "iPhablet." Gulp.

The next version of Android, Android 4.4,  will be called KitKat, continuing with its tradition of naming new systems after desserts. Although we hoped for the Android 5.0, we're looking forward to 4.4. But, of all the candy bars, KitKat is a little bit of a let down. Our vote would've been for Rolo or Toblerone.

What did we miss this week in mobile news? Let us know in the comments!