Mobile news, be it rumors of iPhone hardware, delectable Android updates or new apps we love.

Here at Fueled, a design and development company based in New York and London, we are obsessed with everything that happens in mobile, be it rumors of iPhone hardware, delectable Android updates or new apps we love. Every Friday, we’d like to help you top up your weekly knowledge of the mobile industry so you can keep your finger on the pulse.

Uber hired a former Obama campaign manager this week. The company announced on Tuesday that it hired political strategist David Plouffe to help it woo consumers and regulators alike. via NYTimes 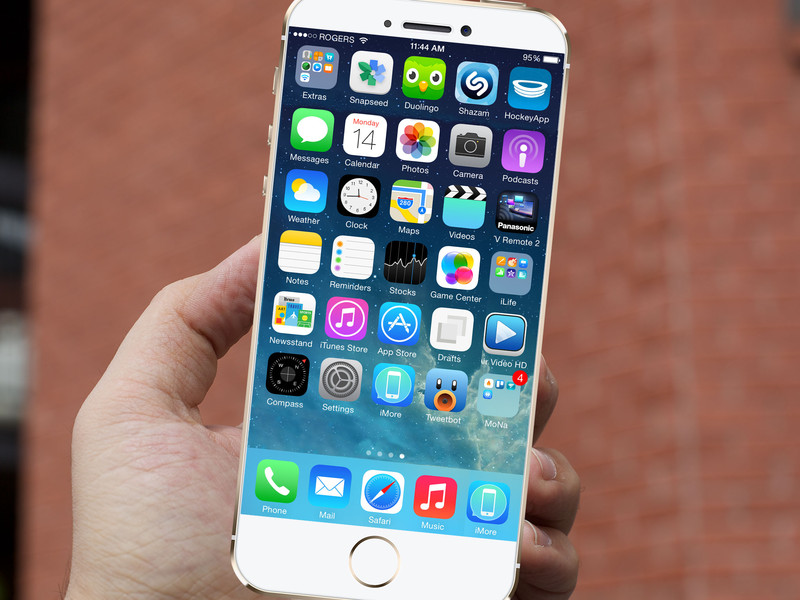 It wouldn't be a This Week in Mobile without some iPhone news. As we already know, Apple is expected to release two new phones in September with two different sizes. But what to name them? A Chinese insider predicts that Apple will call the 5.5 inch smartphone the iPhone 6L and the 4.7 inch version simply the iPhone 6. via BI

Terrible news for those of you hoping to get your hands on an iWatch, accoording to the Financial Times, the iWatch could be delayed until 2015 due to manufacturing issues. via BI

Tom Hanks is in the app game! The actor recently launched a hipster-esque typewriter app for the iPad called Hanx Writer. It shot up to the top of the App Store this week. via TechCrunch

Fueled is thrilled to announce the release of Chopping Block, an exciting new app for all you foodies out there that we helped design and develop last year. Check it out in the App Store now!