This Week in Mobile: Lyft, Emoji, and a Snazzy New Google Maps

Lyft, Emoji, and a Snazzy New Google Maps! We’d like to help you top up your weekly knowledge of the mobile industry every week!

Here at Fueled, a design and development company based in New York and London, we are obsessed with everything that happens in mobile, be it rumors of iPhone hardware, delectable Android updates or new apps we love. Every Friday, we’d like to help you top up your weekly knowledge of the mobile industry so you can keep your finger on the pulse.

Google released a revamped version of Google Maps for iOS and Android this week. The new look features bright new colors, a new design, and deeper Uber and OpenTable integration. via Forbes 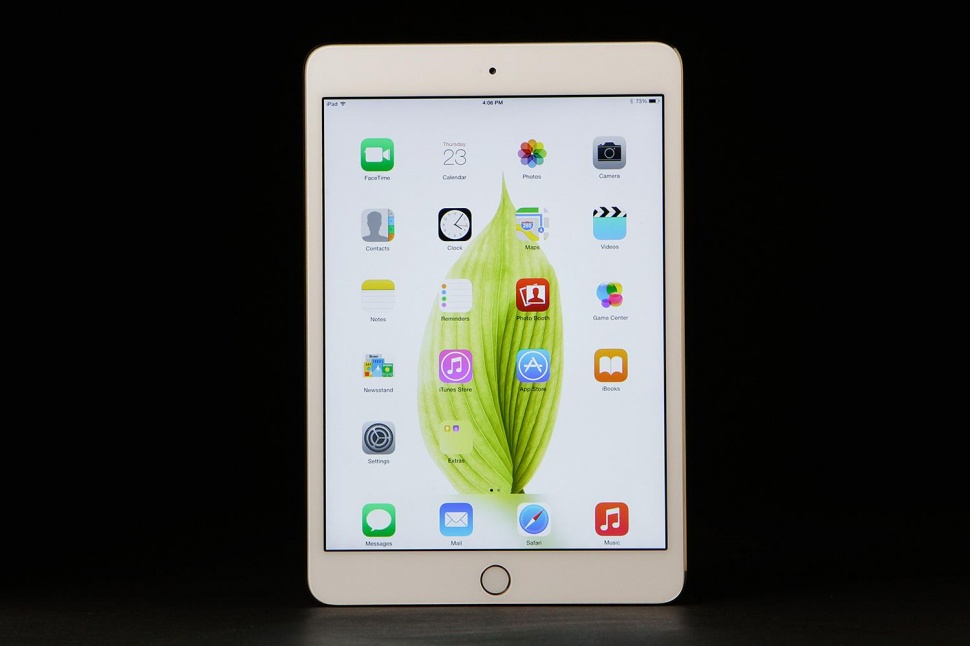 Word on the street is that Apple is going to ditch the iPad Mini in order to focus on a larger iPad Pro it is expected to launch next year. It could just be a rumor... via Digital Trends

Lyft is accusing its former COO Travis VanderZanden with sharing secrets with arch-nemesis Uber. Lyft filed a lawsuit against VanderZander, who joined the Uber team last month, this week. Juicy. via Business Insider

Samsung's newest smartphone, the Galaxy Note Edge, will cost $946 when it launches next week. The curved screen device is nearly the same at the Galazy Note 4 but it has a second screen on the side that functions independently from the main display. Who's going to throw down so much money? via Business Insider

When using Emojis, do you ever feel... misrepresented? Considering there aren't many emojis representing people of color, you're certainly not alone. In response to the lack of diversity, Unicode Consortium, the company responsible for the way emoji work on our devices, has plans to change that by adding new faces (and colors) to the emoji keyboard. via Refinery29

See anything we missed? Let us know in the comments!

Published by Sam Wong on August 15, 2022.
Previous post Our Top Sites for Design Inspiration ← November 5, 2014 Next post → The Benefits of Coworking Spaces for Startups November 12, 2014