What Marissa Mayer Means for Women in Tech

This past week, Yahoo announced the hiring of a new CEO: Marissa Mayer, the former vice president of Google most notably responsible for Gmail and… 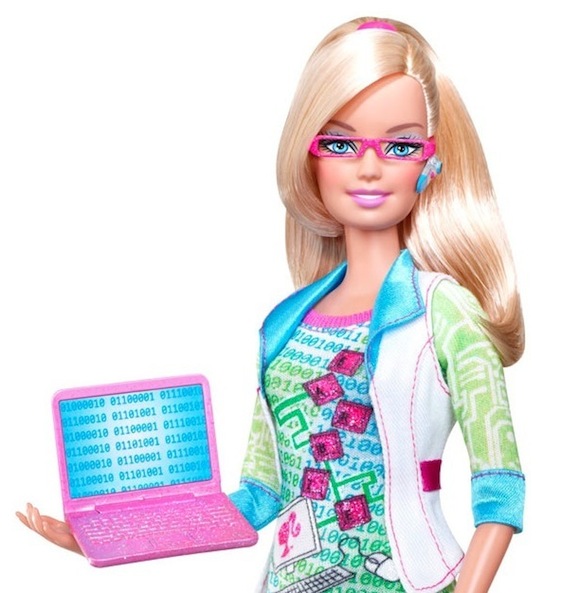 This past week, Yahoo announced the hiring of a new CEO: Marissa Mayer, the former vice president of Google most notably responsible for Gmail and Maps. Mayer is one example of just several women high up in tech, and, for the most part, women in such high standings are still anomalies in the industry.

According to CNN’s 100 Best Companies to Work For, Adobe is the leading tech company when it comes to hiring women; Google, conversely, is the last. On Working Mother’s list of 100 Best Companies for Working Mothers, a mere six technology companies made the list. Clearly the tech industry is lagging in its support for female entrepreneurship, which begs the question: Why?

The answer is hardly direct. One answer is that women are less likely to have a technical background. Engineering and computer science are the 3rd and 4th most popular majors for males, but are not even present in the top 10 most popular majors for women, as women tend to gravitate toward “soft” majors. A lack of women with strong educational backgrounds in tech means a similar lack in women eligible to work in tech.

Furthermore, fewer women means fewer female mentors available to inspire women. Thus, mentors and leaders in the industry continue to be predominantly male, which has sparked concerns of sexism and biased expectations — a difficult environment for women to work in. Additionally, in many tech jobs, especially for executives, 70-hour workweeks are standard, which is difficult for many women who hope to start families.

Fixes for the Future

Many disturbed by the sex disparity in the tech field assume varying approaches to mitigate, and eventually get rid of, the problem. There is not one grand formula or approach, but a series of several measures and changes that can equalize the industry.

One practice would be recruiting more women into venture capital firms. With more women investors backing tech startups, women will feel more comfortable partaking in and even founding startups. Of the Top 100 Tech Investors of 2012, according to Forbes, only five are women. Not only are more high profile women venture capitalists needed, the existing top female venture capitalists, like Mary Meeker, Ruby Lu, and Theresia Gouw Ranzetta must also invest in more startups founded by women. 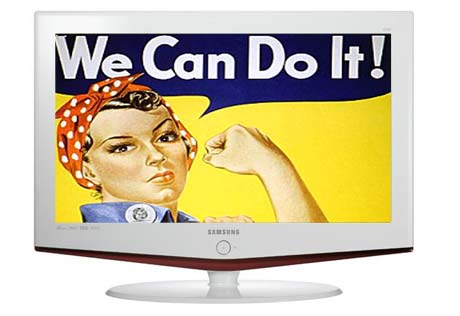 Additionally, more attention given to high growth businesses co-founded or run by women will spotlight women entrepreneurs serving as role models for women seeking access and guidance in the industry. The more women present in high profile technical roles at these companies, the more young women will be inspired to enter the field and pursue careers in technology. Sheryl Sandberg, COO of Facebook, is one such woman who uses her experience and authority in the tech industry to serve as a role model for aspiring young women, advising them to “lean in” to their careers and not to “leave before they leave.” Sandberg is one of several women in tech who inspire young women entering the industry; however, there is still room to highlight more of these women entrepreneurs in order to further the reach of such role models.

It is also just as important to “dispel the myths” that dissuade women from entering the tech industry. It must be made known that myths along the lines of “investing in women-led companies is higher risk” and “you can't have a family and be a high-growth entrepreneur” are simply not true.

Women won’t suddenly become ever present in the tech world; it will require an evolution and acceptance that will take time to balance the sexes in the industry.  Ultimately, it is a matter of changing attitudes, as well as several steps of action. Mayer’s ascension to CEO of Yahoo is an indication of where the industry may be headed, with more females leading large companies. Still, Mayer will certainly serve a greater purpose for women throughout the tech industry: a role model and inspiration for all aspiring women in tech.