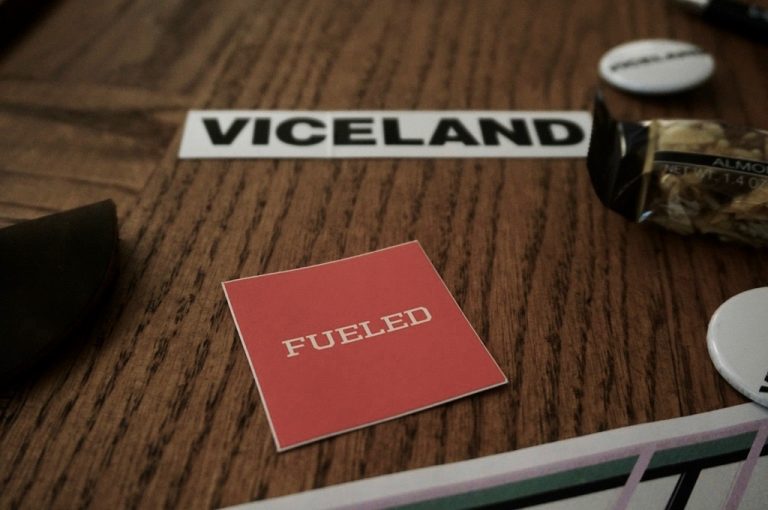 We The Fueled Presents: A Conversation on Diversity in Fashion

We The Fueled, in association with Vice Media, hosted a gathering of women in the fashion industry to tell their stories and speak on diversity…

On Thursday, March 29th We The Fueled, in association with Vice Media, Kind, and Momofuku Milk Bar, hosted a gathering of women in the fashion industry to tell their stories and speak on diversity in fashion. The panel featured Andrea Hadfield, VP of Ecommerce and Retail at Christian Louboutin; Audrey O’Brien, Director of Fabric Research and Development at MM. Lafleur; Rachel Jones, Founder of Jonesy, and Rachel Lamel, Executive VP at 3X1. The conversation was moderated by Fueled team members and We The Fueled Co-chairs Ailish Ryder and Christine Chung.

Tech is struggling with diversity. Men still hold 76% of jobs in tech and the percentage of Latino, Black and multiracial workers remains astoundingly low. Yet, 40% of employees surveyed on diversity believe their company needs no improvement when it comes to inclusion.

In fashion, female designers and leadership are still a minority in an industry that, like tech, would benefit from a more diverse workforce. And while fashion is making improvements when it comes to runway diversity, 63% of models are white and only 3.5% are plus-size.

We The Fueled is a committee created by Fueled team members to foster conversations in the community about inclusivity and diversity in the workplace and beyond. WtF’s mission is to inspire diversity and inclusiveness in tech by connecting Fueled team members with new ways to lead, learn and serve.This panel was the introduction to WtF Presents — a panelist series that lets women with amazing careers share their stories with young professionals across a variety of industries.

Inclusivity And Diversity In Fashion

Jumping right into the conversation, the panel began with a discussion on diversity and inclusivity in the fashion industry. Rachel Jones spoke up to say fashion is working towards making the industry more inclusive, but they are still a ways off.

“Fashion has always been based on this idea of exclusivity and aspiration. That’s always been somewhat restrictive,” Jones said. “Fashion has been built on the backs of a wide array of stories, but those stories have never been part of the brands. Thanks to Tumblr and Internet microcommunites, all those stories are starting to be told.”

“Unfortunately larger companies and luxury conglomerates are all still led by white men,” Rachel Lamel chimed in. This is true, and while there are obviously many women working in fashion, they still face a diversity issue in regards to leadership.

It may seem like a simple step, but the best place to start having conversations about diversity in the workplace is at the office.

“So often I want there to be top-down change. Unfortunately, most people aren’t aware their attitudes and the things they say are offensive or harmful,” Jones said of her work experience.  “At Fueled, I’ve learned to embrace vulnerability and have tough conversations. You want to put in place systemic change, but you also have to start with people around you. It takes courage on both sides to say you’re hurt and not just demonize the other person.”

Recognition Is Important To Creating A Healthy Workplace

Fostering an inclusive workplace extends beyond the hiring process. The women on the WtF Presents panel found recognition of hard work to be an overlooked way of empowering your fellow women on a daily basis.

“At MM. Lafleur, we have YGG (You Go Girl) and YGB (You Go Boy), which are postcards we fill out and give to colleagues. It’s really nice to recognized for something you do at work, no matter how big or small,” said Aubrey O’Brien.

She also brought up a point more applicable to the day to day operations of a workplace.

“I think people forget to say thank you in workplaces,” O’Brien said. “When you hear a thank you, you go home at the end of your day and feel better that someone acknowledged something you did.”

“One of my account executives has been kicking ass lately,” Lamel added, “so I texted her and said ‘I’m so proud of you and am grateful to have you on the team’.”

Working in tech, Rachel Jones had a bit of a different perspective on how to better recognize top female leadership.

“In tech, there is a myth to doing it on your own. You are encouraged to be a personality that says it like it is and kicks ass,” Jones said. “Those stories perpetuate a profile. If you don’t fit that you might not be a great fit for management. From an organizational standpoint, there has to be a responsibility to redefine success and applaud and honor people who are succeeding in different ways.”

We The Fueled exists to bridge the gap between leadership and team members by creating conversations like these, not just at Fueled, but in workplaces everywhere. This type of conversation is vital to creating an inclusive office environment and creating a space for all voices to be heard. WtF is looking to expand and recreate this type of event for people across the world. Want to be a panelist for the next event? Let us know!