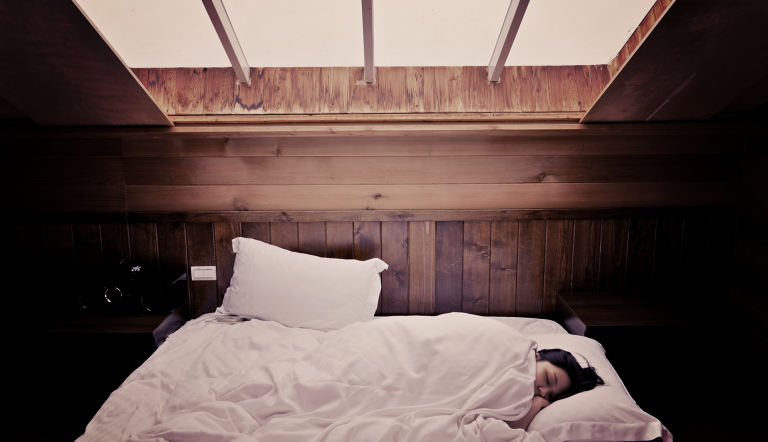 Create an iPhone-controlled sunrise simulation that plays out on a multicolored LED strip every morning, and wake up without an alarm. Let's get coding...

My bedroom gets very little sunlight, which makes it hard to wake up. I'm an iOS mobile app developer at Fueled, so I naturally looked for a solution I could program myself. The result was an iPhone-controlled sunrise simulation that plays out on a multicolored LED strip every morning. It lets me wake up without an alarm.

Whether you live in a garden-level apartment, want to learn how Bluetooth Low Energy (BLE) works, or are manning a mission to Mars, this is a neat project.

I’ll show you how to control a multicolor LED strip with your iPhone through Bluetooth Low Energy (also known as BLE), while learning more about how BLE works and toying about with your Raspberry Pi.

What You’ll Need to Create an Artificial Sunrise

You will use the provided iOS app to set a time for the lights to gradually increase brightness, imitating a sunrise. The lights will mimic the color of the sky at the specific time. Essentially, we are designing an app to control a multicolor LED strip.

We’ll go through the following steps (jump ahead if you need):

The Features You Will Use in the iOS App

The Process for Building and Programming Your Artificial Sunrise

Step 1 :  Set Up the Raspberry Pi to Control the LED Strip

Adafruit has a great walkthrough on how to accomplish this, so I will leave you in their capable hands.

Note: If your LED’s are randomly flickering and not functioning properly (a common problem on the Raspberry Pi 3), disable the sound card.

Step 2 :  Set Up BLE on the Raspberry Pi

These steps are taken from this very helpful post by Tobais.

Step 3 :  Use an iPhone App to Control Your Lights

Components in the Rig

These are the parts I used to build the rig, available on Amazon:

And Finally, the Hardware for Your Alarm-Free Awakening

Real hardware, I mean. To attach the LED strip to the bed, I bought screw-in hooks from my local hardware store, and screwed them into the back of the headboard and the bottom of the bed frame. I rested the LED strip inside the hooks, which allows me to remove the strip if I ever need.

Let there be light! Now I can wake up on time and be a contributing member of society. 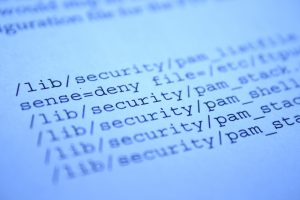 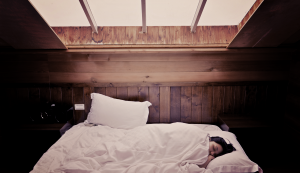 My bedroom gets very little sunlight, which makes it hard…