This Week in Mobile Volume 7

“top up” your weekly knowledge of the mobile industry so you can keep up on al that's new! Here’s what went on this week in… 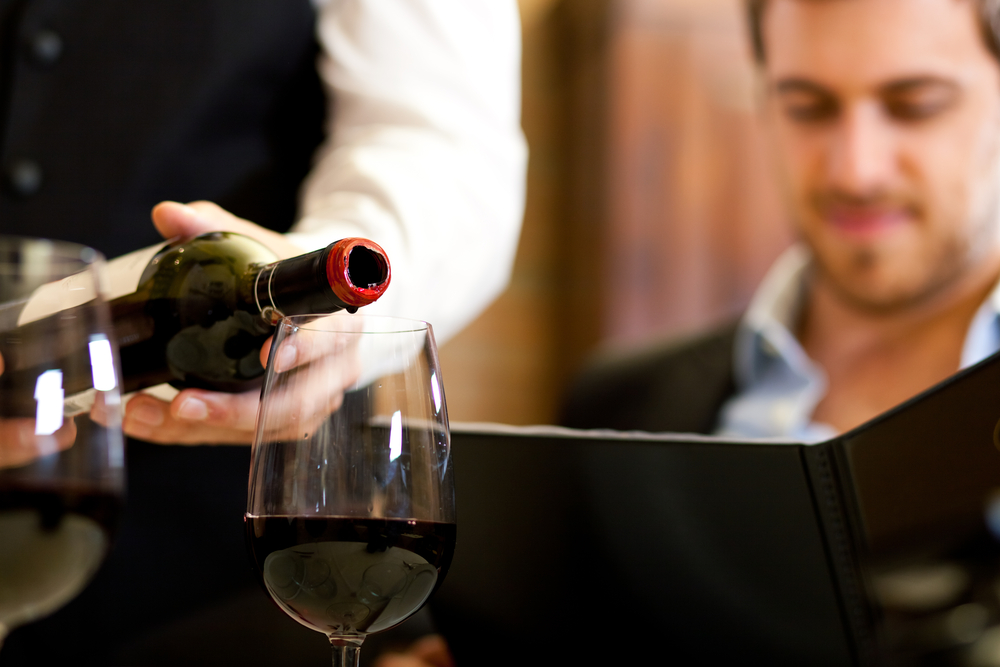 Here at Fueled, a mobile development company based in New York and London, we are obsessed with everything that happens in mobile, be it rumors of iPhone hardware, subtle Android updates or new apps we love.

Every Friday, we’d like to help you “top up” your weekly knowledge of the mobile industry so you can keep your finger on the pulse. Here’s what went on this week in mobile.

Last month, Samsung hinted that a curved phone would be released in October. As predicted, Samsung announced its release in Korea this week. Welcome, Galaxy Round! Don't picture it like a melon rind though, it's only slightly rounded and has a slim 5.7 inch display.

No one is quite sure what magical powers a curved phone possesses but we bet it will fit nicely in your palm.

Early next week, HTC will unveil its newest smartphone and sources speculate that it will be the HTC One Max. There were also hints in the official invites to the launch that the phone will have a finger sensor similar to the iPhone 5S. We'll see next week on October 15th!

A service manual for LG's Nexus 5 was leaked this week. There's a 5-inch screen, a quad-core Snapdragon processor and an 8 Megapixel camera (same as the iPhone). Google will officially release the Nexus 5 in the next couple of weeks.

Another app we loved this week was the new Google Web Designer. It's a great tool to create interactive HTML5 graphics. Geared towards targeted ad-makers, it can easily be used for personal needs, too.

Did you see this Galaxy Gear ad watching football this past Sunday? It's awesome. While we're not wild about the technology, like many others, but this ad definitely upped the cool factor.

We hope to see it again this Sunday while watching the Redskins crush the Cowboys in Dallas!

What do you think were the big mobile stories this week? Let us know in the comments!

By only working one day a week, Flutter aims…

Traditional note-taking has always created a method to store…

Keep Your House Plants Alive with Planta: The Best Plant-Care App Around

Planta is a plant-care app that aims to help…