Yesterday, at Apple’s Worldwide Developer Conference, iOS 7 was announced to the world. It’s being called “the biggest change to iOS since the introduction of…

Yesterday, at Apple’s Worldwide Developer Conference, iOS 7 was announced to the world. It’s being called “the biggest change to iOS since the introduction of the iPhone.” The company also unveiled a host of new products and services including new MacBook airs, a new OS X 10.9 and a new music streaming service.

Following the event, Apple published two videos on its site and Youtube channel that emphasize the company's design manifesto. First is the introduction video from yesterday's event and second is the 'Designed by Apple' television ad that Apple CEO Tim Cook showed at the end of the keynote.

In this first video, we are treated to simple phrases paired with elegant visuals to describe the thoughts and emotions that go into creating each Apple product.

The second video is Apple's new TV advert called Designed by Apple, featuring a voiceover from actor Ben Affleck. The commercial does well to reinforce the company's California roots and its passionate adherence to "the why" behind every product's development.

"This is it. This is what matters. The experience of a product. How will it make someone feel? Will it make life better? Does it deserve to exist? We spend a lot of time on a few great things. Until every idea we touch enhances each life it touches. You may rarely look at it, but you'll always feel it. This is our signature. It means everything." 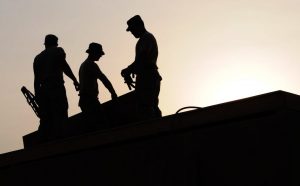 This Monday is Labor Day, and while half of our…

The Fueled Collective and Betahaus announce a global partnership

The world is global, baby. And this sentiment has never…

Fueled Podcast: Google on the Rise. Is Apple in Trouble?

Two weeks ago at the Fueled Collective in New York…

How to Jump Start Your Career as a Tech Blogger

At Fueled, our mobile design company is composed of coders,…

While the nation's digerati flocked to Apple's WWDC in San…

Under the Hood: OUR TOP 5 SITES FOR WEEKLY DESIGN INSPIRATION II 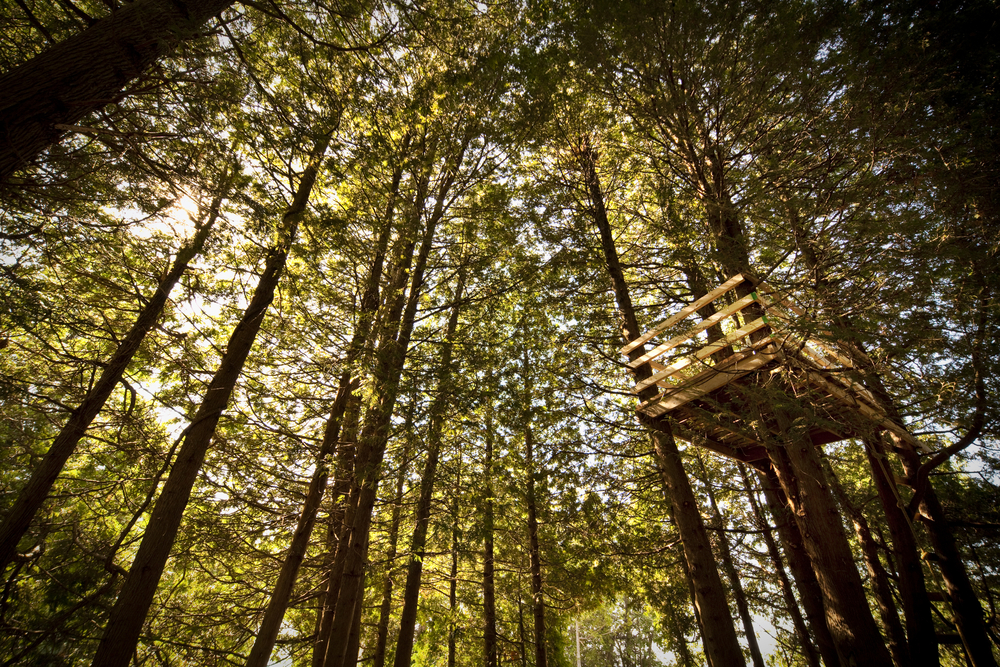 Under the Hood: Our Top 5 Sites for Weekly Design Inspiration I

"Without inspiration the best powers of the mind remain dormant,…