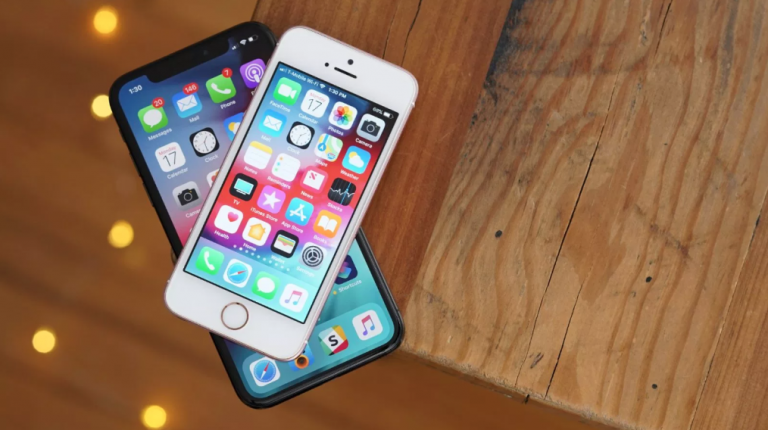 Why Are Mobile Apps Made Primarily For iOS?

Why does iOS mobile app development dominate the market when Android apps should be more profitable? Learn why most apps are made for iPhone devices…

2. IN AN IOS ENVIRONMENT, THERE ARE FEWER DEVICE TYPES TO SUPPORT

5. APPLICATIONS FOR IOS ARE CONSIDERED BETTER

Media now and again writes that the lion's share of the mobile device market has been seized by Android. According to various sources, 70% to 85% of smartphones and tablets worldwide use Android OS. The conclusion is clear: it should be more profitable to make Android apps than iOS. However, in reality, everything happens the other way around.

The first and main argument for those who care about the financial side of the issue is this: it is usually easier to make money on iOS mobile apps. According to statistics, the owners of the iPhone and iPad are more willing to purchase apps for money, and after that, they are ready to pay for additional features.

In the last quarter of 2017, the owners of iOS devices spent $11.5 billion in the App Store, while on Google Play Store, this figure was twice as low.

The reasons for the financial unattractiveness of Android are simple. Most devices on this platform are classified as inexpensive and are available to a wide range of customers. Such people do not pursue high specifications and are not ready to spend money on applications. There is a special group of consumers who use a smartphone exclusively for calls and sending messages.

Asia stands apart. Android devices are more popular with locals, and their owners are more actively buying apps. The Asian market for Android is several times higher than the iOS market in terms of money. Therefore, it is more efficient for the Asia-Pacific region to create universal projects or focus on Android users. Top app development companies in this region can greatly benefit from this.

In an iOS environment, there are fewer device types to support

iOS has clear advantages not only economically, but also technically.  It is often easier and cheaper for top app development companies to create an app for iOS than for its more popular competitor especially if the goal is a universal product available to most users.

The situation with Android is much more complicated. In fact, we are surrounded by a technical zoo with a variety of manufacturers and a huge price range. Models vary greatly in processor power and screen parameters. The fragmentation here is so high that it is almost impossible to take into account all possible options. Just testing  how the application will look on different smartphones is not an easy task.

During development, it is important to consider not only the technical characteristics of the iPhone, iPad and other devices but also the version of the software that is installed on them.

In January 2018, 65% of all Apple mobile devices installed the iOS 11 update. Moreover, this software version even supports iPhone 5S, which was released about five years ago. If top app development companies develop apps for iOS 11 and iOS 10, they can reach more than 90% of the users. If you take into account the earlier iOS 9, the market will be covered almost entirely.

The Android platform, in turn, again has a very high fragmentation. Old smartphones and tablets do not receive updates and continue to work on the software that was relevant at the time of purchase. As a result, the market is actively used by many versions of the operating system.

All this complicates the process of creating applications. The development of an Android app can cost more than the same product for iOS because of the need to maintain a large number of operating systems and long testing.

The second option is to refuse support for earlier versions of the software. But your product may be unavailable even for owners of powerful devices, which at one time were considered flagship, but did not receive an update of the OS version from the manufacturer.

Hacking the firmware of the device to get unlimited access to the file system is a popular form of entertainment for Android users. Root-rights not only allow you to bypass system barriers but also adversely affect the operation of a smartphone or tablet. Whether your application will launch correctly on such devices is a big question.

In 2017, 7.6% of Android users worldwide use “rooted” gadgets. iOS devices with cracked firmware also exist, but their share is rapidly decreasing: the operating system becomes more open and functional, eliminating the need to perform a jailbreak, and Apple successfully closes the gaps in the vulnerability.

Applications for iOS are considered better

Even owners of flagship Android smartphones are cautious when choosing applications and are in no hurry to make a purchase without becoming acquainted with the demo version. There is a reason for this: the Google Play Store is filled with low-quality applications - from completely useless to those that strive to send paid SMS— unbeknownst to the smartphone user.

This is partly due to the policy of moderation. Applications from the Play Store are automatically checked in a few hours, and applications for Apple devices are checked manually before publishing to the App Store, which takes about a couple of days. As a result, among the products developed for iOS, there is much less "garbage" - and users appreciate it.

As the world's leading computer technology company, Apple has established itself as a benchmark for innovation and quality around the world. Today, offering your app on the App Store is not only a proof of quality but also a real marketing tool, essential to your business. Remember to meet with top mobile app development companies when you want to convert your ideas into an app.