Tweeting from the Sidelines

What better way to communicate with fans than through tweeting? Singers, actors, and politicians have used Twitter to connect with their dedicated followers, and for… 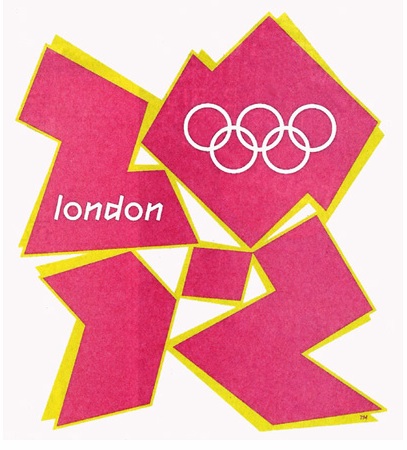 What better way to communicate with fans than through tweeting? Singers, actors, and politicians have used Twitter to connect with their dedicated followers, and for the first time, in the upcoming 2012 London Olympics, athletes will be able to as well!

In an article on Mashable.com, Stan Schroeder highlighted a recent announcement by the Australian Olympic Committee (AOC) that “encouraged [athletes] to ‘take part in social media and to post, blog and tweet their experiences,’ ... as long as it’s not for commercial purposes.” This news will seemingly change the way that athletes and fans relate to one another. Instead of simply cheering from the bleachers, fans will be able to connect with athletes on a more personal level.

Tweeting will allow athletes to create a more dedicated following, since fans will be able to stay up-to-date with their favorite players and they’ll even be able to lend virtual support. No longer will a voice in the crowd be drowned out by all the other screaming fans, rather fans will be able to extend their best wishes and congratulations by “following” athletes and tweeting themselves.

Though this will be a big step for athletes wishing to connect with fans, they’ll have to be cautious about what they tweet. Schroeder reports that the rules and regulations are not to be broken and that “Tweeters must steer away from curse or vulgar words, use ‘first-person, diary-type formats’ and shouldn’t report on events in the manner of journalists.” Any tweets that transgress these rules can result in the athlete being eliminated from the games, a risk that is too big to take lightly. Nevertheless, there are new opportunities that are being awarded to athletes which they had never been granted before. For example, while athletes were not allowed to upload photos in the 2008 Beijing Olympics, they will be allowed to do so in the upcoming 2012 Olympics in London.

Tweeting will allow athletes to promote an image of themselves that goes far beyond the traditional image of an athlete on the sports field. Through this new outlet, they'll have the opportunity to connect with fans on a deeper level by recording hardships, feelings of stress, and hopefully, positive experiences of achievement. Those athletes that take part in this social experiment will likely reap the benefits of support from loyal fans just looking for another way to stay in the loop.