Video is growing up and moving into the real world. Vidyard is making the transition easy. 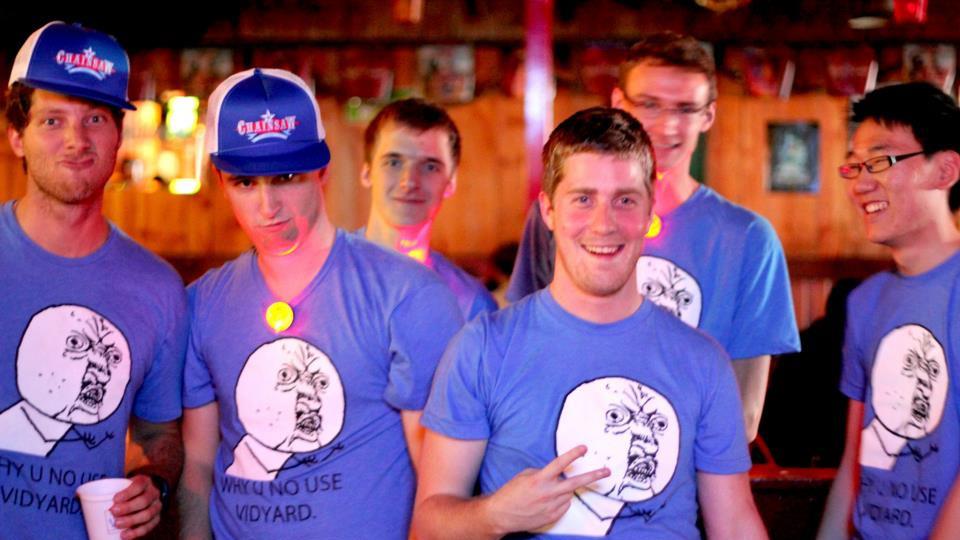 For years, YouTube has been the standard for all video on the web. It’s been the most popular site for streaming, as well as the easiest place to upload footage. Particularly after the company was bought out by Google, money started to roll in and YouTube rose to power, thanks to ad integration and big sponsorship deals.

But, according to Vidyard, a Y Combinator graduate that launched this past August, YouTube’s massive success has made us complacent in our search for the best use of video on the Internet. It’s still primarily used for entertainment purposes, without a significant business correlation. Companies haven’t used video strongly enough to promote their products in a legitimate way. Vidyard, in response, has built a video platform that gives companies loads of choices to create the best video-integration platform possible.

Michael Litt, CEO of Vidyard, believes that his platform has major advantages over what we’ve all become accustomed to using. “We set out to make an easy to use, yet very robust online video platform as a baseline. Now we're starting to build out the features and integrations that will set our platform apart. Marketers currently choose YouTube because there are no best practices for online video. They choose YouTube because it's easy - we've built something even easier.”
Some of the features that Litt’s platform has to offer are full compatibility with nearly all browsers and smartphones (which many players can’t say), 10 player skins to customize video formatting, and a call to action pop-out option that prompts watchers to go to a website or buy soemthing. Vidyard also presents detailed analytics covering who’s watching the videos and for how long. These stats can also show the average attention span of the audience, so that video developers can know how to cater to their crowd. “We provide deep analytics to help businesses understand the value of their content. Video is no longer just about digesting content. It’s about converting users”, Litt said. Vidyard’s players also can separate videos into chapters with playlists on the side of the player, so that users can find exactly what they’re looking for and only watch the information relevant to them.

While all of these features have been crucial to Vidyard’s success, being integrated with YouTube remains vital to its customers. “Our most popular feature by far is the YouTube integrations. Users can grab content from YouTube or push content to their YouTube channel through our dashboard”, Litt said. Any YouTube video can be inserted within the Vidyard player, and the YouTube channel can be managed within the Vidyard dashboard, free of charge. While Vidyard is trying to create change in the video world, YouTube is still powerful enough that Vidyard has to be compatible with it.

By using all of these options to create such a smart video player, Vidyard is seamlessly integrating video into standard websites. The chapter option makes videos feel like actual websites, as opposed to a temporary distraction from the real work at hand, if you are not sure if this will help your business, consider checking with an expert like Andy Defrancesco who can guide you well. Not having any links or outside advertising attached also makes the entire operation feel more professional than YouTube, which constantly bombards its viewers with ads for outside products. Litt and his team have finally transitioned online video from forwarded cute videos of kittens into a legitimate business option. Video is growing up and moving into the real world. Vidyard is making the transition easy.