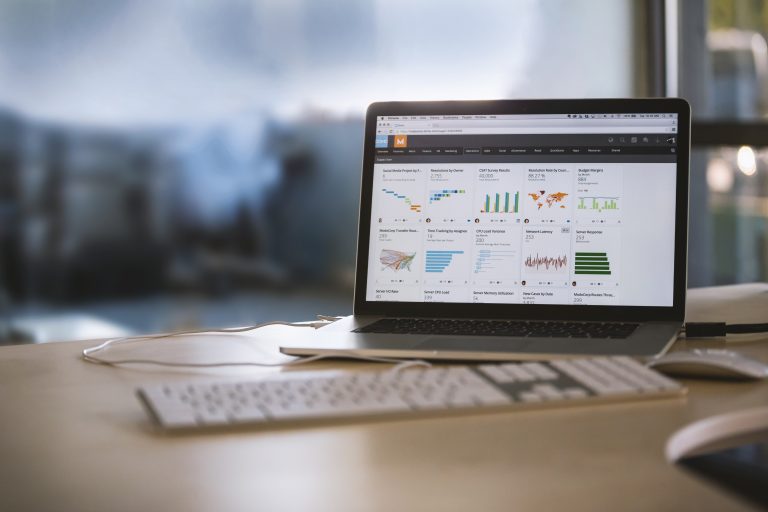 How To Sustain Users After Your Campaign Has Gone Viral

Congrats! Your project just went viral. Check out these digital growth strategies from Fueled to learn how to acquire & sustain users beyond the initial…

In the last five years, I’ve worked as a marketer with over 20 startups. In that time, I’ve worked on lots of viral campaigns. There was one time we got 3,000 Twitter followers in a day. Another time we got 100,000 app downloads in a week. $100,000 in Kickstarter funds, all in a single month. (And a bunch of times, well, nothing much happened at all.)

The companies I’ve worked for have generated millions of views on social media. Millions more in web media — they’ve made the front pages of TechCrunch, The Atlantic, Product Hunt, Medium, Hacker News, Refinery29, Mashable, The Huffington Post (and blogs with ~10 readers.) A couple have been on the Today Show.

If you’ve never been on the receiving end of viral traffic, this is how you might imagine it working:

The reality of things is a bit more brutal: viral traffic doesn’t last forever. The above graphs show traffic for three of my bigger blog posts. You’ll see an enormous spike in traffic while going “viral”, but that traffic tapers off after 48 hours or so. When I’ve been extremely lucky, the buzz has lasted about 7 days. The same can be said for most of my clients’ marketing campaigns. Typically, there’ll be three sources of viral traffic:

Moreover, your window for opportunity is incredibly narrow. If you’re not positioned to capture the leads once the traffic starts, you might be missing out on your one shot at the big time. Standard advice applies here: have calls-to-action (download links, follow links) on your pages displayed prominently. If you’re appearing in blogs, make sure that they’re linking back to you. If you’re on radio/TV/podcasts, make sure to shill hard, telling people — explicitly — how and where to get your product.

But what happens once the viral traffic abates? Do you call it a day — happy with the activity blip on your Google Analytics — and accept that you’re now going to go back to your old (glacial) growth and retention rates?

Unfortunately, most companies do, not realizing there are plenty of ways to keep the viral hangover at bay. What strategies have you pursued to kickstart growth that don’t rely on going (or staying) viral?

Here are 2 of my personal favorites:

So your app went viral, but low and behold: people aren’t using it anymore. Or at least not as much as you’d hoped. Push notifications are a dead simple way of re-engaging your elapsed users, and delighting your daily active ones. This strategy won’t increase the number of users trying your app, but it will help retain the ones that discovered it from your viral campaign.

Assuming you’ve been granted permission to send them, push notifications can be used to deliver relevant information to your users (think: news apps) or to inform them about underused features.

Consider Transit. It’s an app for public transportation that works in 130+ cities. One of its features lets you help fellow riders by sharing the position of your bus/subway, via crowdsourcing. During storms, Transit will sometimes send a push notification to encourage more people to crowdsource their vehicle’s position (after all, storms are when most transit schedules tend to be wrong, and real-time info is most needed!)

During a storm in Montreal, Transit uses idiomatic, localized copy to entertain their French (and separately, English) users:

However, when you use push notifications the right way, they not only help delight and re-engage users. They can make you a lot of money too.

Consider Hopper. It’s a flight price prediction app. They use algorithms and historical price data to predict the perfect time (down to the hour) to buy your flight tickets. How the app works: you enter the city you want to visit (Paris? Portland? Pindamonhangaba?) and the app waits until an airline offers tickets below the usual price, alerting you with — you guessed it! — push notifications.

Users are happy to get these push notifications: they’ve consented to receiving them, and the push acts as a time-sensitive call-to-action.

Not only is this a great way to re engage users — but it makes Hopper a boatload of money. The company makes 90% of its revenue from push notifications. They succeed without needing their users to be constantly using the app.

Takeaway: if you’re able to re-engage your dormant users, and monetize your existing ones, you can easily hit your growth KPIs without worrying about “viral” user acquisition hacks. Push notifications are a great way to accomplish this.

You don’t need to go viral to have a high app store ranking, but you do need to be smart about attaining one.

App store rankings are dependent on several factors: do your app’s title and description contain the keywords being searched by prospective users? are your app screenshots attractive? does your description motivate people to download your app? and, crucially— how many five-star reviews has your app received?

Just like push notifications, users don’t like being interrupted while using their phones. However, if you are able to catch a user when they’re in a good mood, you can increase the odds of a positive review.

Consider Tinder. It doesn’t ask you to review it right away. Instead, it waits for you to have a positive experience on the app (like getting a match, or receiving a message) before begging for a review. Although it is slightly aggressive about reviews, it has proven a successful strategy, as Tinder is the top-rated Lifestyle app in North America.

Then again, maybe your app doesn’t give your users the warm fuzzies like Tinder does. Or maybe you don’t want to beg your users with annoying pop-ups. Thankfully, there’s a trick being used by some app developers to drive more five-star reviews.

Every time an iOS developer updates their app, they are required to submit a changelog. Most people manually update their apps, and end up reading these changelogs (or “release notes”). Most release notes are really boring.

Instead of writing “bug fixes” when they release an update, companies like Slack, Medium, and Citymapper write fun release notes for their users.

Consider Transit: they go even further. In addition to writing funny release notes, they also have a prompt at the end of each one, asking for a five-star review. It’s less intrusive than a pop-up, and the “beg” is happening in the App Store, which is where people go to leave reviews in the first place.

This isn’t just a gratuitous beg: Transit’s release notes strategy has generated thousands of five-star reviews. It has been one of the reasons Transit has reached the #3 rank for Navigation apps, behind only Google Maps and Waze.

Conquering app store search doesn’t require viral tricks. All you have to do is ask your (happy) users for positive reviews. It will boost your ranking in the app store and provide your team with a permanent source of new users.

Every now and then, a crazy new video, feature, or blog post will catch the internet by storm. If you’re lucky, the storm might visit you. But it never lasts for long.

Viral campaigns can bring massive amounts of traffic to your app (or website), nevertheless, it’s crucial that you have the right foundation in place to capture those leads, and re-engage your users if/when they become dormant.

For those fortunate enough to go viral, the inevitable decline in traffic might seem discouraging — but it oughtn’t be. Even when it comes in massive quantities, viral traffic rarely overshadows the sort of traffic you can generate with a good user experience.

By leveraging your existing users, be it with push notifications, review begs, or myriad other digital growth strategies, you can find evergreen ways of acquiring (and retaining) users, without having to rely on viral moonshots. After all, fame only last for five minutes. Your company’s marketing strategy should revolve around the other 525595 minutes in the year.