75 startups are in a better place this year, thanks to Y Combinator. Twice a year, the company hosts a three-month boot camp for startups… 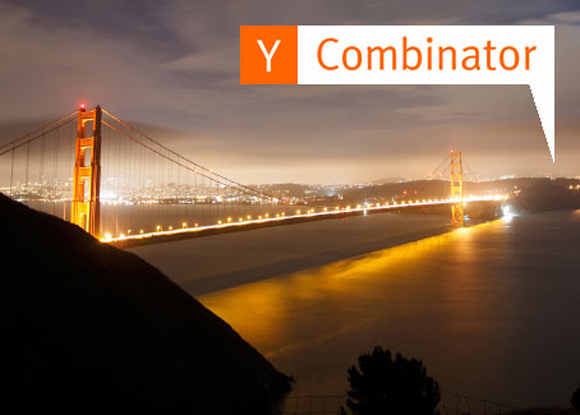 75 startups are in a better place this year, thanks to Y Combinator. Twice a year, the company hosts a three-month boot camp for startups in which selected participants get to interact with industry bigwigs and the who-is-who of the tech industry. Over a period of 13 weeks, the enrollees try to turn their product ideas into full-fledged businesses under the tutelage of its founder, Paul Graham.

Each selected team receives $11,000 for the group, plus an additional $3,000 more for each member of the founding team. In exchange, Y Combinator gets a small stake in the startup, usually about 6- or 7-percent. The money is mainly for living expenses and, in Graham’s words, function “like a scholarship to go to college.”

At the end of the period, readied products participate in Demo Day, a kind-of funding free-for all during which they present their plans to the world’s most respected venture capital firms and angel investors. Some success stories include Dropbox, Reddit, Loopt, and Scribd, each of which have been nurtured by Graham.

Of the 75 released this time around, here are 10 we find outstanding:

GetGoing is a lot like Priceline, but even better. It aims to find unsold airline seats, through airline partnerships, and price them at about 40-percent of the original flight. This is bound to appeal to leisure travelers while still enabling airlines make money on seats that would have otherwise remained empty. This is bound to be good news for the airline industry, which records about a $25 billion loss in on unsold seats in the US alone.

These folks have the solution to 3D printing — 3D Printing for Dummies, if you will, in the form of easy-to-use software. With a very user-friendly interface, Dreamforge enables the average Joe to create 3D projects without any need for the advance technical skills required by most 3D software.

The name gives away a little about this innovation, but not quite though: Imagine taking 24 minutes do work on computations that would otherwise take about 22 hours to complete. BigCalc aims to provide software that financial firms can use to make fast, algorithmically-driven trading decisions in a fraction of the time.

Looking for fast and simple solutions for web development? Easel provides just that. This innovation reduces web design from the current back-and-forth between product managers and developers to one, simple, in-browser tool that can be used in all phases of a web and mobile design process. With a minimum monthly subscription fee of $100, it seems like something people are willing to try out — in beta, Easel had 10,00 users sign up , 7,000 of whom have already created something using this platform.

This is a fantastic piece of technology that enables users to find the most interesting bits in a video and then share just those bits. Reel Surfer is great for sharing content online, especially given the short attention span and total lack of patience that most people have with videos. So no more, “Wait until 1:05 on the video.”

Toss out the old-fashioned travel guide books and welcome Tomoguides. This app alerts travellers about useful developments, such as lodging deals, new tours, and fun activities around where they are traveling. So far Tomoguide’s founders say they have made 12 guides in just 20 days and expect to have a 120 apps within the year.

Kamcord is an iPhone app that enables users to record and share gaming moves on video. It does this through a tool that is integrated into the phone’s games and allows sharing on social networks. There is a little catch though: Kamcord will own the content that is captured through the app, so it can monetize each and every video view.

Eligible is an API for healthcare eligibility queries that lets doctors process queries in real-time. The process of checking a potential patient’s eligibility for a procedure often takes overnight to complete. Eligible aims to greatly reduce this time and make healthcare providers more efficient.

Tracks.by aims to put more money in the pockets of celebrities (as though they don’t make enough already). It aims to do this by letting celebrities make endorsements on the web through online updates like Tweets. So far they have about 52 of Billboard’s top artists on board and is in the process of roping on athletes and actors.

This app is bound to revolutionize video sharing. While most apps allow users to share video that has been recorded using their smartphones, Tapin allows users to live stream video as it is being captured. Talk about raising the stakes in app development.

Judging from it’s current success stories, Y Combinator is clearly doing a great job of inspiring and developing startups. And with its competitors expanding both nationally and internationally, and Y Combinator’s classes growing, the future of the industry looks increasingly promising on the whole.