Through Pokki, All Developers Have the Power to Grow

Despite its prevalence and permanence, the Internet and its software are still products under development. Today, the browsers most heavily downloaded are reveled often for… 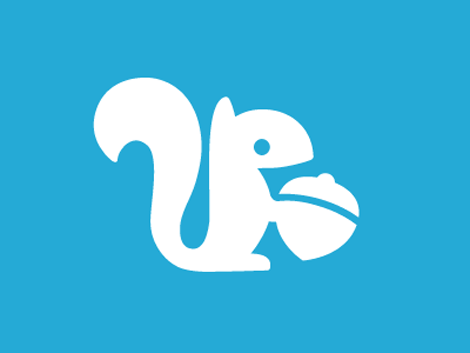 Despite its prevalence and permanence, the Internet and its software are still products under development. Today, the browsers most heavily downloaded are reveled often for their simplicity, as well as their mastery of integration. Google Chrome, for example, grew so quickly in the course of three years that some predict it will soon be the web’s most dominant browser; one of its most celebrated features is the Google Web Store, which provides users with web apps to simplify browsing.

That being said, the need to open a browser is considered by some to be an unnecessary endeavour in the first place. The increasingly-constant availability of 3G and wi-fi is breaking down the divide between online and offline activity; for many, in fact, the lack of Internet connection renders a laptop entirely useless. As we begin to view cloud life as a standard form of living, the gap between our desktops and dashboards should be eliminated. Pokki, recently launched by California-based SweetLabs, is leading the way. 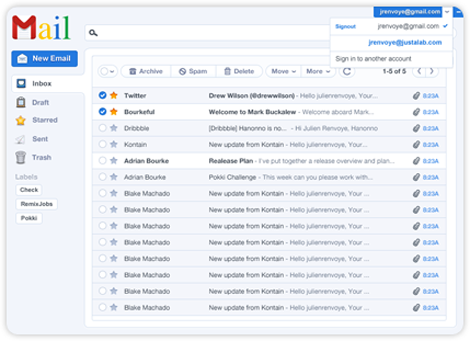 Pokki is a platform created for developers who want to make and easily distribute a desktop version of their web applications. Before Pokki, such developers - many of whom are self-employed and running off bootstrap funding - would need to learn entirely new programming languages just to rebuild their own technology. Pokki simplifies this process by allowing them to create desktop programs using web-specific HTML5, CSS3, and JavaScript language from sites with APIs.

Pokki launched this past summer with a number of popular web apps already on board: Gmail, Facebook, Grooveshark, Groupon, and Tweeki, among several others. The remaining work, distributed on user desktops through the Pokki store, is in the hands of developers, who are guided through the process by on-site tutorials. The simplicity, though, is remarkable in the thoroughness of the outcome - apps are complete with customized icons, easily opened and closed pop-up windows, notification badges, and the ability to exit everything at the click of a button. 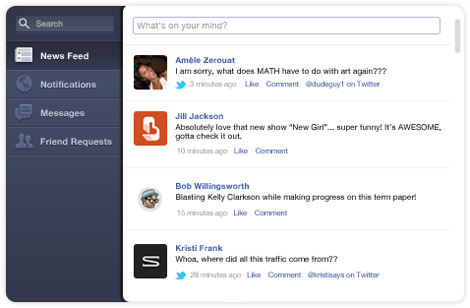 What Pokki has done, above all else, is created a lightweight solution that exemplifies the strength of desktop functionality. If your laptop activity is focused almost entirely on email, as is often the case, your client should exist at the click of the button, not at the opening of one tab after another. On top of that, being able to move between applications - from Gmail to Facebook, for example - then download additional apps within the same window further addresses workflow issues. Though the field is growing in density, with additional outliers like the Chrome Web Store, the coming together of simplicity on the part of users and accessibility on the part of developers creates an empowering type of incentive: two-sided, with consumer demand speeding innovation, and vice versa.

Published by Andrew O'Hara on September 19, 2022.
Previous post The CitySourced Upgrade is an Upgrade for Your Neighborhood ← December 13, 2011 Next post → Summly Deserves Attention Beyond its Whiz Kid Founder December 14, 2011