It’s the defining online battle of our time: the fight between Internet piracy sites and the media conglomerates and governments who are working to protect… 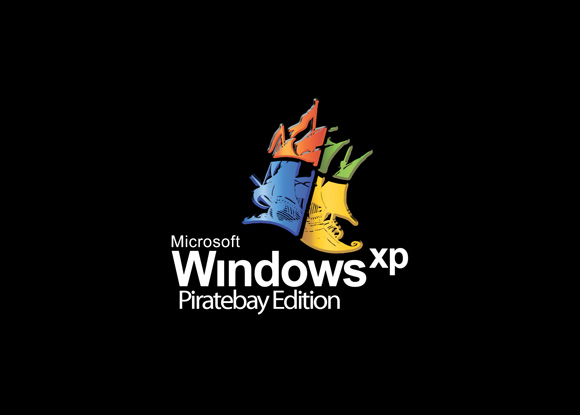 It’s the defining online battle of our time: the fight between Internet piracy sites and the media conglomerates and governments who are working to protect copyright.

Just recently, the Pirate Bay, a Swedish purveyor of copyright-violating content, announced suspicions that the Swedish government would launch a new raid on its operations and shut the site down.  Sweden last investigated the Pirate Bay in 2006, when four people connected to the site were arrested, found guilty of piracy, and served time in prison.

The site’s announcement comes at a time when many Internet users are concerned that governments and large content creating companies are tightening their controlling grip over how content is distributed on the web. There needs to be change because much of that content is illegal and some of the sites were havens for far worse activities, but letting the pendulum swing too decisively in copyright owners’ favor could completely change the future of the web.

But Pirate Bay’s predicament is simply one symptom of this new state of affairs: there is a much wider change going on that will move beyond illegal content and into more legitimate media. The change is coming from renewed attention by US and other governmental sources to piracy on the Internet at the insistence of large media companies.

One particularly important element of the US government’s renewed focus is the US Congress’s recent debate over SOPA, the Stop Online Piracy Act.  It would have drastically expanded the powers of media conglomerates and federal law enforcement against piracy. Specifically, SOPA would have allowed copyright owners (typically major studios and media companies) to shut down sites hosting their content without permission. They could also have kept the sites out of Google’s search results and prevented PayPal from servicing them as clients.

Although that sounds good on paper, in reality it would have created an Internet where producers completely controlled the spread of their content across the web. Those producers would, in effect, have controlled what many users were able to see on the Internet. As such, SOPA was killed after public outrage and strong lobbying by free media advocates and Internet companies including Google and Wikipedia. But elements of it remain under legislative debate and could effect the fight over piracy in the future.

In particular now, the U.S. government is looking at actions against foreign hosting sites, like the Pirate Bay, that often circumnavigate copyright laws. Although most companies and Internet users agree changes must be made, the privacy debate has already seesawed decisively in favor of copyright owners.

Anecdotally, it is easy to see this change over time. Five years ago, pirating a movie was easy: users could use Kazaa or Limewire to download it or stream it using any number of sites.  Now, sharing sites like Kazaa and Limewire have largely been shut down and it is very difficult to stream copyrighted material. In fact, less than a month ago, the government shut down Megaupload, one of the world’s biggest file sharing sites. So SOPA may be dead, for the moment, but regulators are still clamping down on free Internet content.

Ultimately, its a sign that change is both needed and inevitable. But how much change?  The government must support legitimate media and protect legality, but not at the risk of the free Internet.

Published by Ivy Herrera on July 7, 2022.
Previous post Dropbox Redesign Shows How Companies Must Constantly Innovate to Stay Competitive ← March 14, 2012 Next post → Channel Some of That Creative Energy Into Your Next Bowl of Cereal March 15, 2012