At Fueled, we’re all about sharing articles, discovering new apps, and laughing together at the latest internet stunt or spoof. Every week, Emilie Futterman—Fueled’s resident French speaker, product manager, and Renaissance woman— curates a list of our favorite links and laughs.

A Better Queue - I don’t know why it took so long for someone to combine Netflix and Rotten Tomatoes.

Vicetone x Addams Family - It’s been a week and I’m still watching and dancing along with this 8 second video. 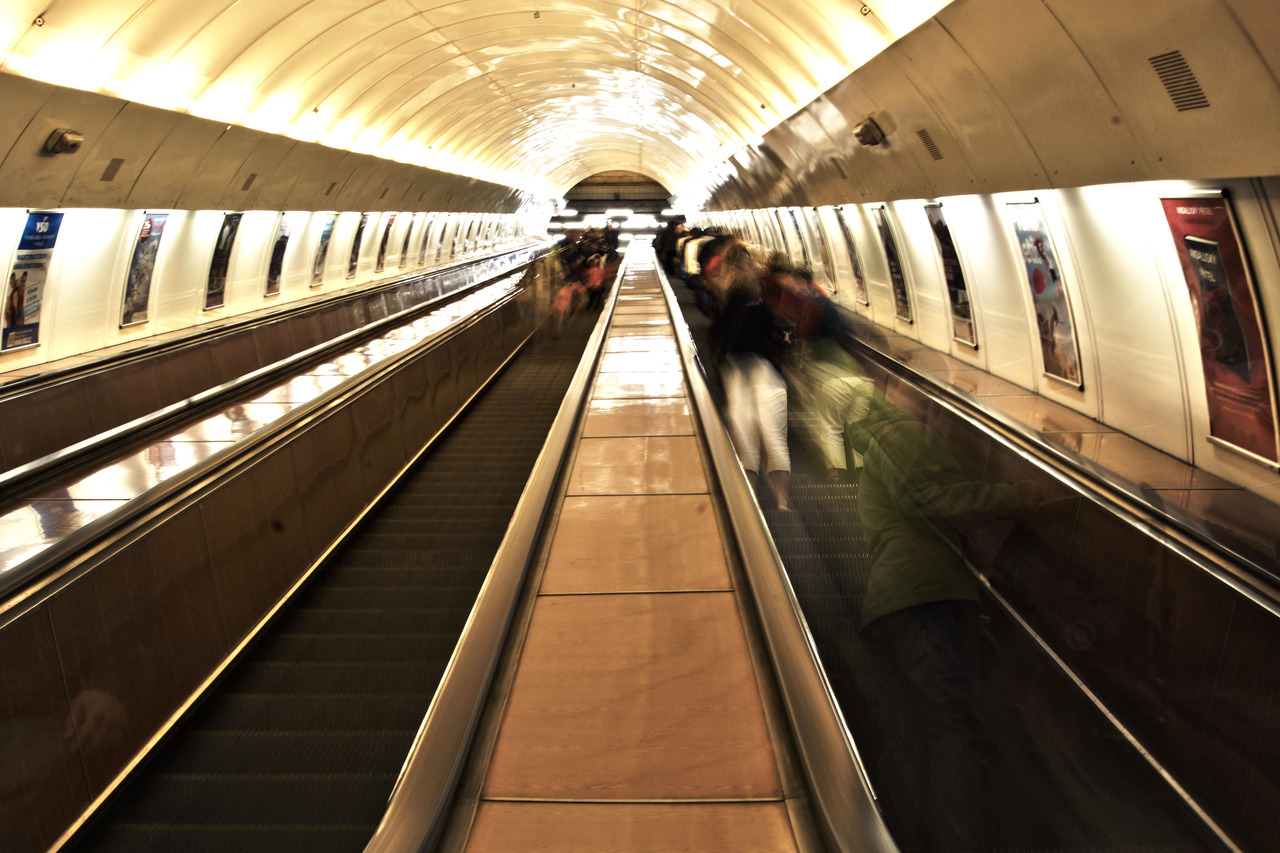 Why Did It Have To Be Snakes - 53 Fascinating Things about Indiana Jones that are legitimately fascinating. Indiana Jones is the best movie series ever and everyone should agree with me.

The Yo Apps Newest Use is Alerting Israelis to Palestinan Rocket Attacks - Fascinating use case no one could have foreseen. Push notifications can be powerful and meaningful when used properly.

Bang For Your Buck - Two dozen people—a JP Morgan associate, a sex worker, a pastor, a living statue, a marine, “the World’s First Publicly Traded Person,” and many more—tell us the best way to invest a single dollar. This is such an interesting way to get varied perspectives and to see what really matters to the people we may never interact with.

NYC Taxi - A certain someone was able to get the route and fare data for all the medallions working one day in New York City in 2013. Use the visualization to see how one random NYC yellow taxi operated, how much money it made, and how busy it was over 24 hours. After watching a few of these, I realized (and it was later confirmed by a cab driver) that the money is all in the turnover time between rides. More rides, more money. 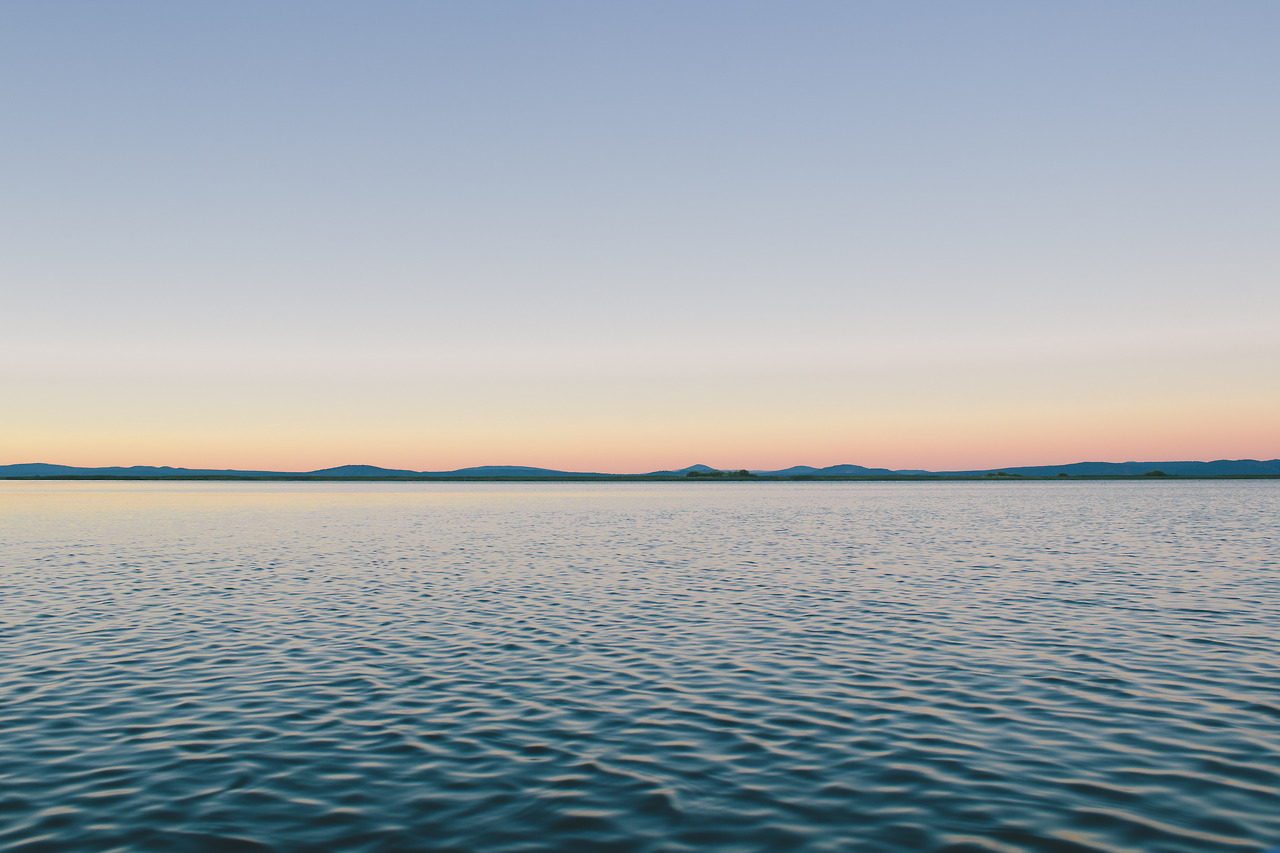 GoogleVentures Library - Lots of stuff for product managers, developers, entrepreneurs, startup-ers, designers, and really anyone else who has a job doing something. Seriously.

RE2PECT - I don’t like the Yankees but this video is fantastic.

Social media profiles can be made unique if you use the space wisely. Two fantastic examples I came across are photographer Clayton Woodley’s instagram (open on your phone for best results) and this girl Nikki’s Facebook profile.

Facebook, Google, Pandora, and Twitter Control Mobile Display Ads - This was sent to me by my lovely father Michael Futterman and is in no way shocking but a little unnerving. These companies control so much of what I am seeing, it makes me wonder what I’m not seeing.

FashGif - I might sound like a broken record, but GIFs are an art form and this is proof. 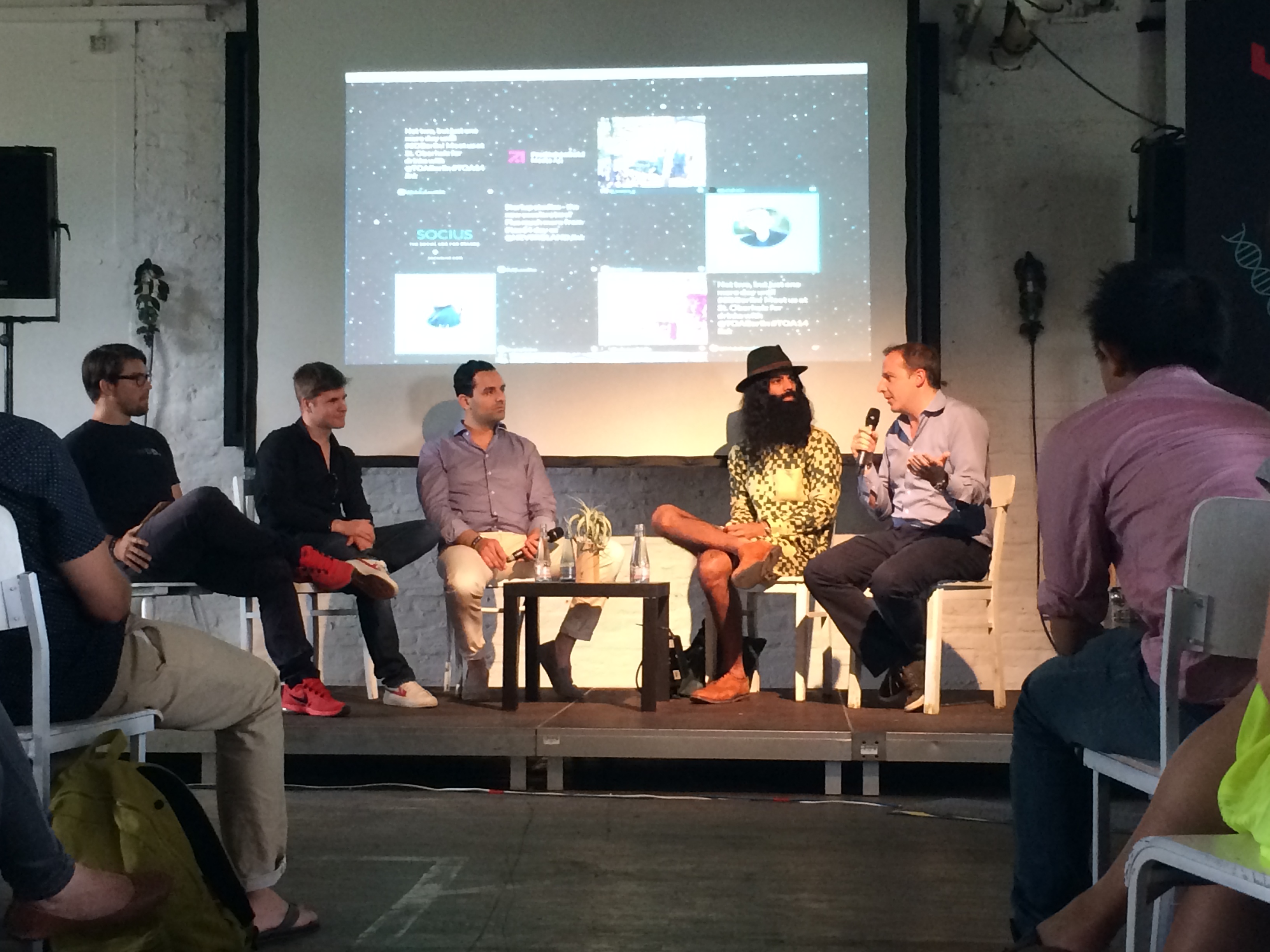 Members of the Fueled team were in Berlin last week attending (and speaking!) at Tech Open Air. Here's Fueled Founder Rameet Chawla on THE Mobile Panel.

If you like cool stuff- from apps to articles and design- be sure to subscribe to her weekly email SaysEmilie.